There’s only a couple more days until Halloween. If you still haven’t figured out your costumes yet, there’s not much time!

Even if you still have no idea what to dress up as this year, all is not lost. You don’t have to skip that Halloween costume party because of procrastination. You don’t even have to run to the store and sift through the few remaining costumes on the rack.

Here are some creative and super simple last minute couples costume ideas that you should be able to throw together with items you have right at home.

One of my favorite couples costume ideas for Halloween is a monster and monster hunter. One of you can dress up as a classic monster, such as a vampire or zombie, while the other dresses as a rough and tough monster hunter.

Here are a couple of examples:

One of the classic modern couple, Baby and Johnny from Dirty Dancing are sure to be a hit at any Halloween costume party. Plus, you probably already have everything you need right in your closet!

The Thing 1 and Thing 2 couples costumes might be even easier to create than the PB&J costumes! The hardest part of creating these costumes is probably deciding who will be Thing 1 and who will be Thing 2. By going as these famous Seuss characters, you’ll also be able to avoid the most dreaded question at a costume party – “what are you supposed to be?”

You’re almost sure to have just about everything you need for this couples costume idea right at home. Anything you don’t have just adds to the effect and can be picked up for super cheap at any store.

Who doesn’t remember the cute little troll dolls? This couples costume idea puts a little more of a cuddly spin on those cute little dolls. instead of a hard plastic troll, think of this as more of a stuffed troll that you hug while trying to go to sleep.

Live out your dream of pulling off an infamous bank heist with this couples costume idea! What? You don’t want to be a famous bank robber? Must just be me…

Show your artsy side with this creative couples costume idea! Making the costume might be a bit messy, if you’re into the splatter-type art. 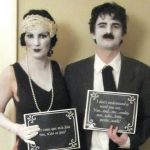 If you really have no time at all to put together a couple costumes, why not just raid each other’s closet? This looks goofiest if you are both quite different, but it’s a cute idea for any couple!

Are you dressing up with your significant other this year? What are some more ideas for simple DIY couples costumes? 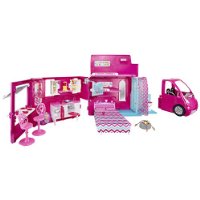 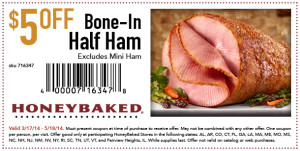 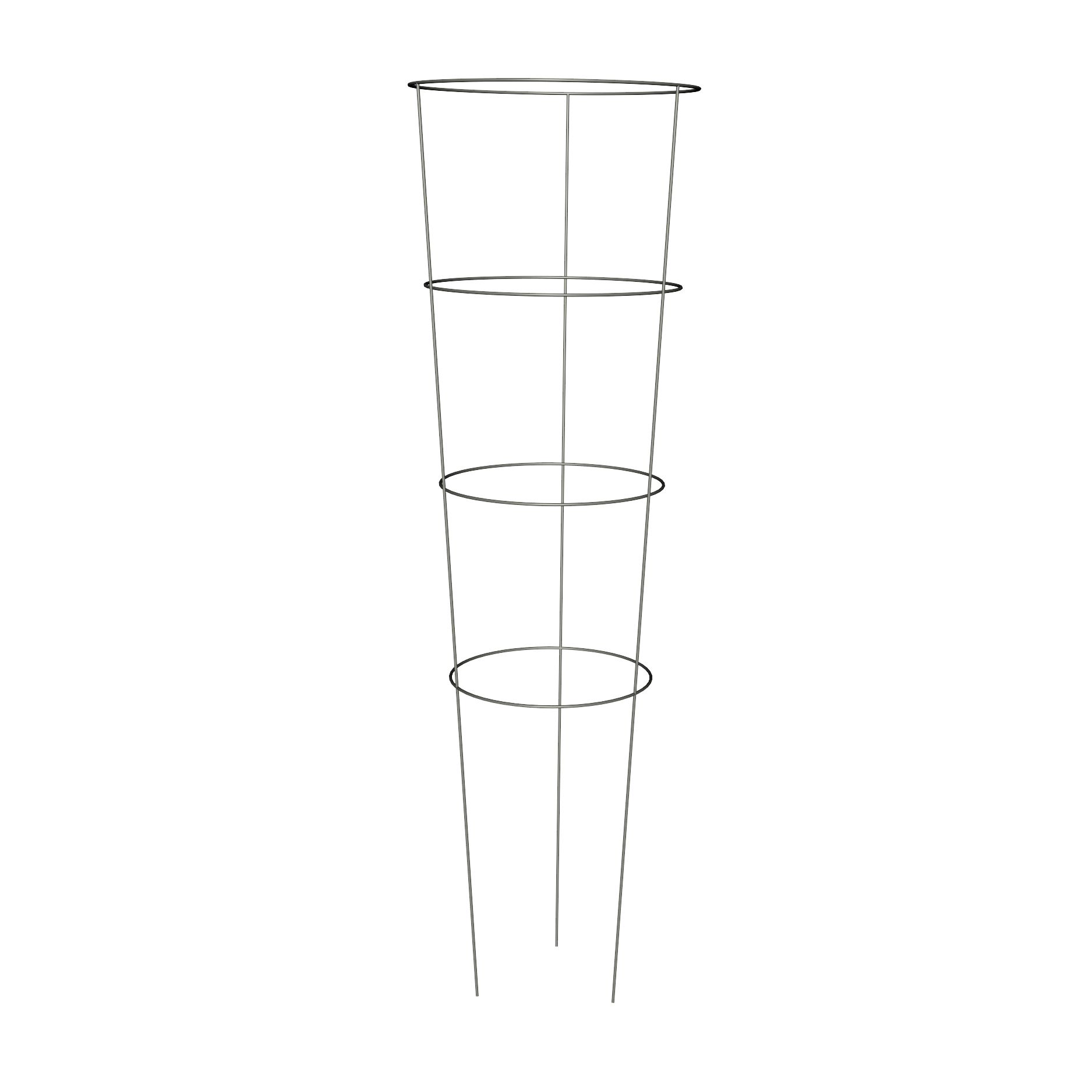 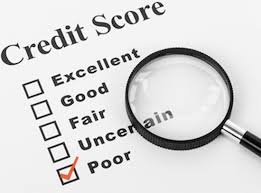 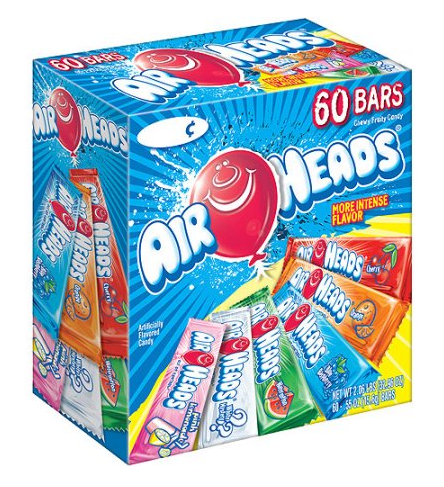