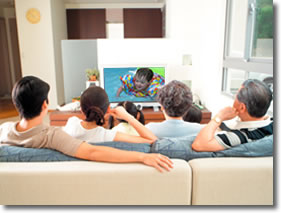 One of the main things about being frugal and saving as much money as possible is finding areas where you can cut spending. Now, some things you just can’t cut out of your budget, but there are other things that you could totally live without. Now, I’m not saying that the things on the list below won’t matter to you, but they’re not completely necessary, either. Unfortunately, you’re probably so used to paying for these things below that you probably have never even thought about cutting them out of your budget. I’m hoping this post serves as a sort of an eye opener.

I know that this is one thing that a lot of you probably won’t be willing to live without, because it really sucks when you have to go without the Bravo channel. Also, your husband would probably throw a temper tantrum if he couldn’t come home, relax and watch a little bit of ESPN in his recliner. However, at the end of the day, this is an expense that isn’t necessary. This is more of a luxury than anything; really.

If you want to ditch your cable bill, you could always consider subscribing to some sort of streaming services, such as: Hulu, Netflix, Amazon Prime, etc… They are all much cheaper alternatives to cable television, but they’re also unnecessary expenses themselves. If you want to cut the bill completely and not sign up for any streaming services, you could always go to the official website for specific television shows, as they typically list new episodes and allow you to stream them.

Fast food may be really convenient, but it’s unnecessary, expensive and unhealthy for you and your family. It’s really easy to eat fast food regularly and over time, you’ll realize how fast food can have a major impact on your budget, because all of that fast food spending can rack up very quickly.

Internet isn’t something that you absolutely need. Just like with cable television, Internet is more of a luxury than anything.

You already pay for water, so why not take advantage of that fact and drink it? As for me, I usually drink water, coffee and have some milk for breakfast. These are things that I refuse to cut from my grocery budget. Even though I’ll treat the family to a little bit of soda here and there or maybe get some Gatorade or Power-Aid for the kids, these occurrences are rare and we all usually drink water. It’s already paid for every single month and it’s by far the healthiest beverage choice.

I know a lot of people that eat from Styrofoam plates, because they’re cheap and you can just toss them in the trash after you’re finished with them. However, it’s cheaper in the long haul just to purchase some plates/bowls and wash them when they are dirty. Plus, Styrofoam plates aren’t known for being environment friendly. Stop using them and you’ll save money, as well as help save the planet. 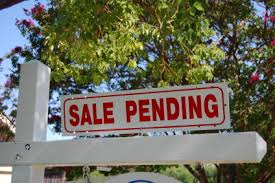 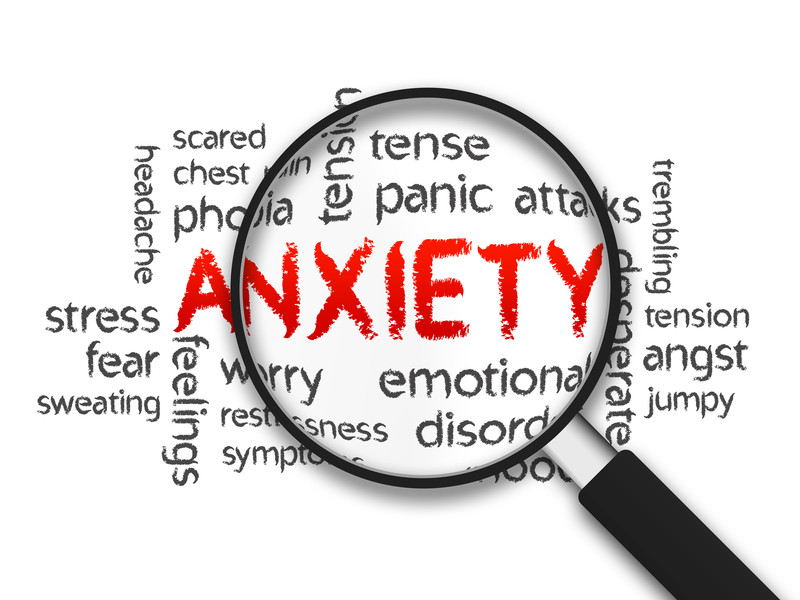