These cute witch hat cookies are one of my favorite Halloween snacks to make! They can be thrown together in no time at all and they’re adorable! Dab a small amount of chocolate frosting in the middle of a chocolate cookie and top with a Hershey Kiss. Pipe yellow or white frosting around the base of the Hershey Kiss for a finishing touch.

Ew! Nothing’s much grosser than munching on fingers! Unless, of course you’re talking about these tasty digits! Dab chocolate or red frosting on one side of the tip of a pretzel log or edible coffee stir stick. Add an almond sliver for a fingernail. You can also add a little red food coloring or tinted corn syrup for a grosser effect.

Every year, we make ‘spooky sammies’ for our Halloween party. These got their names because my kids had a hard time saying sandwich when they were younger, so they called them sammies and the name just stuck. These are nothing more than sandwiches that have been cut into Halloween shapes with cookie cutters. You can use just about any type of sandwich, including meat and cheese and PB&J.

I love this worms in dirt recipe from Oh Nuts! Start by crushing a package of chocolate sandwich cookies and preparing some instant chocolate pudding. When the pudding is almost set, stir in half of the crushed cookies and a whole container of whipped topping. Divide the mixture into clear disposable cups, stick in some worms, and sprinkle more crushed cookies on top of each cup. Voila – worms in dirt! If you want to make this a bit more of a Halloween snack, you can add a cookie tombstone.

These neat little Halloween snacks have been making the rounds on Facebook lately. I had to include them, since it’s such a cool idea and one of the grosser Halloween snacks I’ve seen so far! To start your worms, combine a package of red Jell-O mix, three envelopes of unflavored gelatin, and three cups of boiling water. When the mixture has cooled, stir in 3/4 cup of whipped topping. Gather a bunch of bendy straws and make sure the bendy sections are pulled out on each one. Shove a bundle of straws into a tall glass jar or orange juice carton and pour the Jell-O mixture into the straws. Place the straws in the refrigerator over night to set. Remove the worms from the straws by running them under hot water or squeezing them from the empty end with your fingers or a rolling pin. Toss them all in a bowl for a gross—but tasty!—Halloween snack!

Any other ideas for quick and easy Halloween snacks? 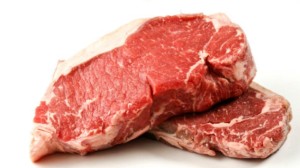 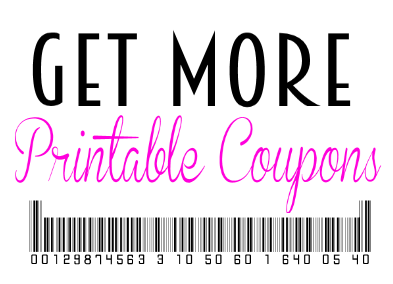 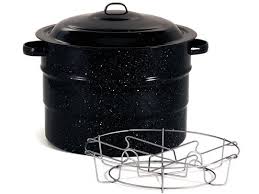 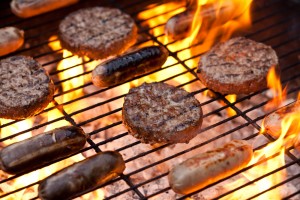 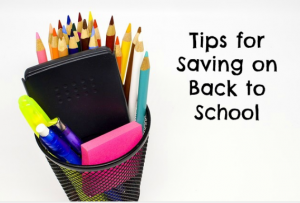