The topic of this blog – Nutella – needs no introduction. Unless you’ve been living under a rock for the past decade or so, you probably already know that Nutella is a hazelnut-chocolate concoction similar to peanut butter. I, myself, have know about Nutella for quite some time, but had not had the pleasure of trying it. Until yesterday, that is, when I scored a pretty sweet Nutella deal at Dollar General.

Having finally tried it, I must admit that it is quite tasty. I definitely wouldn’t use Nutella to replace peanut butter, though, due to the fact that it’s not exactly the healthiest food in the world and it’s a bit pricey.

As an occasional treat, though, it’s definitely got some potential! I’m a pretty big hazelnut fan, and I don’t think chocolate’s half bad either. After trying it, I decided that I could spring for and use Nutella occasionally, and even did a little research on how I could use this gooey, nutty jar of yum more often.

Here are some of the different ways to use Nutella that I’ve just gotta try!

Check! Did this yesterday for World Nutella Day, since I’ve always wanted to try it.

Nutella fudge isn’t bad, although I think the recipe could use a little tweaking. Although it was pretty tasty, it may have been just a bit too rich and dense for me. Super heavy duty hazelnut freaks, though, would probably love to use Nutella to make fudge.

Ka-CHOW! That’s about all I can say for using Nutella as a coffee flavoring! I tried it this morning, and I’m convinced that this is the best way to use Nutella – and I haven’t even tried the rest of the ways yet!

If you haven’t used Nutella in your coffee yet, try it. It’s amazing! If you don’t drink coffee, try it in hot chocolate or tea, which I’m sure would be equally amazing. Just get a big ol’ scoop of Nutella on a spoon and stir. It takes a bit to melt, so you make sure your beverage of choice is good and hot and maybe even warm the Nutella a bit first to thin it out.

If anything beats the Nutella in coffee, this will be it.

I’m a bit of a frosting freak, and I think Nutella frosting would be pretty much awesome on just about any desert, most notably cookies and cake. There’re lots of Nutella frosting recipes on the Internet for you to try. I’m not much of a recipe follower, though, so I’ll probably just toss some Nutella, butter, and powdered sugar in a bowl, stir, and hope for the best. Even if I really screw it up, it’ll still be great!

I love melted peanut butter and hot fudge on ice cream, and I have a feeling if I use Nutella as an ice cream topping, it’ll be like having the best of both worlds. I’m not much of an ice cream eater, though (too cold!), so I might have to wait a bit to use Nutella for this one.

When I do get around to using it on ice cream, I’ll probably melt a big scoop of it in the microwave, and use it like hot fudge. I’m sure I’ll probably also try making Nutella ice cream by mixing it into softened vanilla ice cream.

For Nutella fans who love sweet and salty combinations, this would be a great way to use Nutella.

Just dip your chips or pretzels in a bowl of ooey gooey Nutella. Craving satisfied!

Salty snacks aren’t the only thing you can use Nutella dip for!

Use it as a fruit dip as well. Try dipping apple wedges, pineapple chunks, grapes, or just about any other firm fruit into Nutella for a delicious treat. You can also dip strawberries into Nutella for a romantic Valentine’s Day treat.

I once thought it was impossible to improve on Rice Crispy treats. I am now convinced that I was dead wrong.

As with the Nutella frosting, there are quite a few Nutella Rice Crispy treat recipes out there. I personally think that the Pioneer Woman’s is my favorite. But, with my weird aversion to recipes, I’ll most likely end up poo-pooing any recipe, throwing a bunch of ingredients in a bowl, and stirring. (Funny…that seems to be the directions for most of my “recipes”.)

Now, I normally wouldn’t let the little darlings dump globs of chocolate on their pancakes or waffles, regardless of whether it has hazelnuts in it or not. However, I think an exception should be made, just once. Mostly because mama wants to try it, but shhhh…

Since it’s a bit thick, I imagine I’ll have to heat it up a bit in the microwave first for this little experiment. I’ll bet it sure would be good with a plop of butter, too.

Are you a Nutella fan? What’s your favorite way to use Nutella? 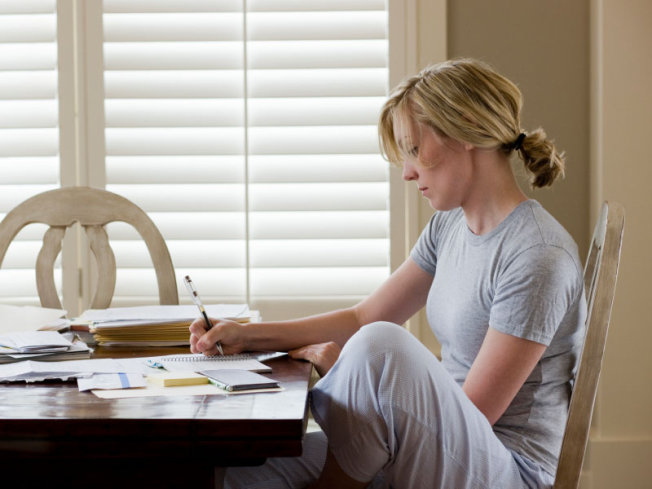 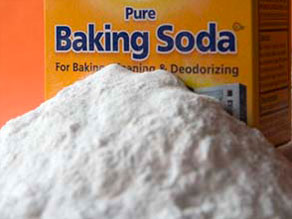 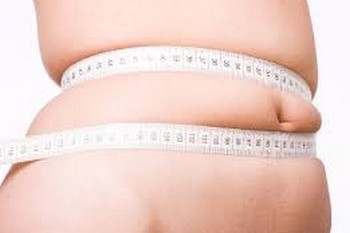 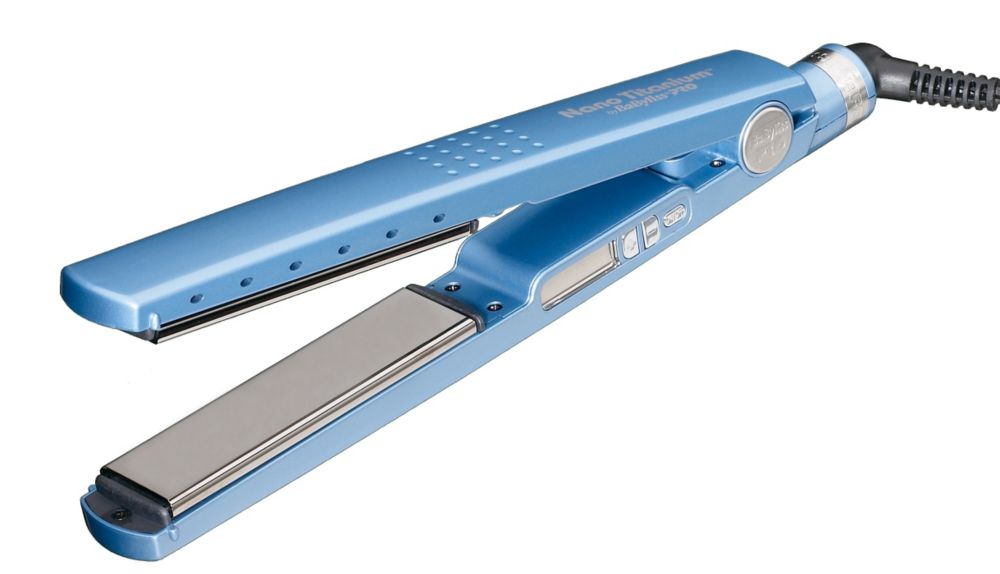 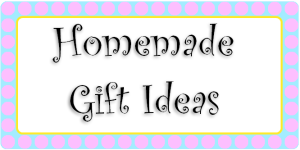