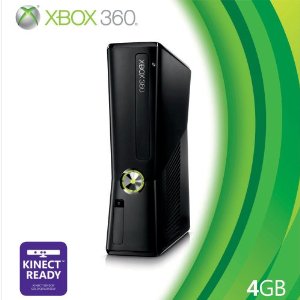 Amazon currently has a couple of hot deals on Gaming Consoles: Wii and Xbox 360:

I don’t kkow how many of you are looking for deals on these, but just in case you were I wanted to make you aware of these two offers. 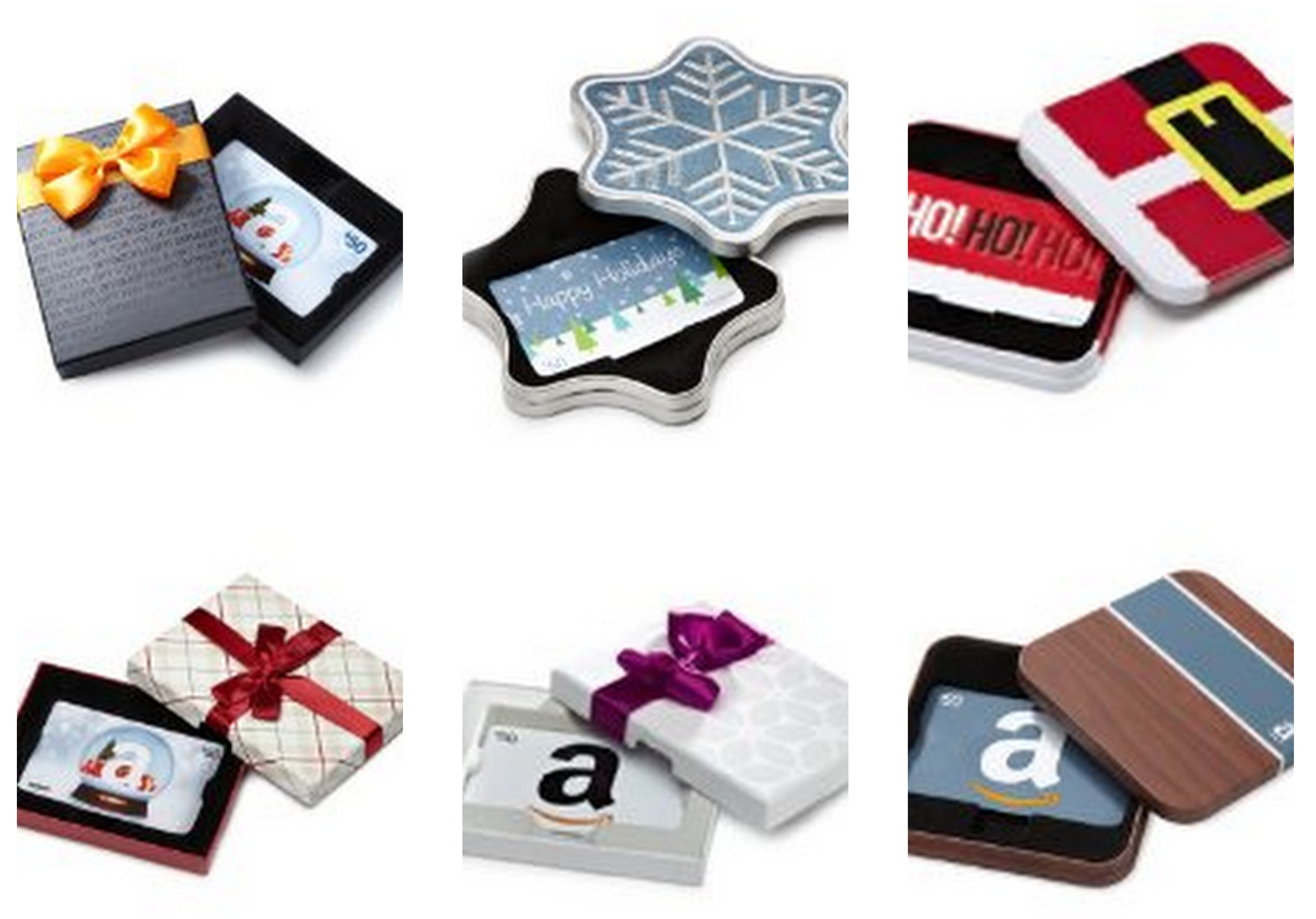 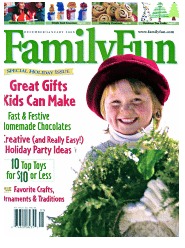 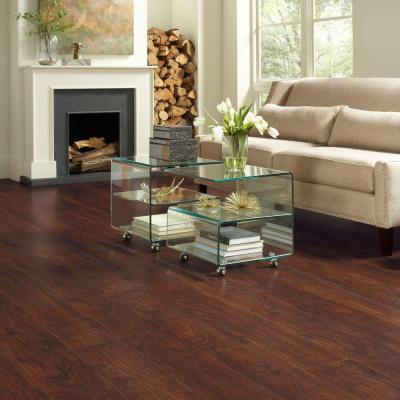 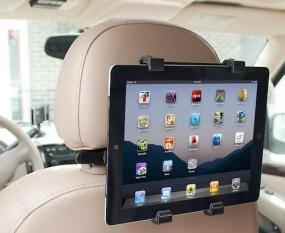