Here are some of the details you might be wondering about:

Take a look at some of the other Amazon deals that I’ve found tonight, like the $29 Furby Boom! 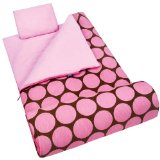 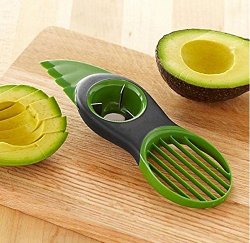 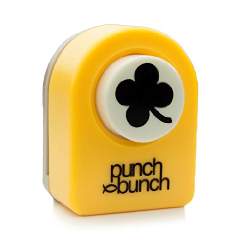 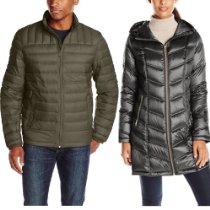 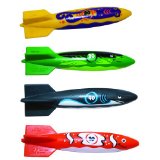