The election of Donald Trump is seen in many quarters as a boost to business. Time will tell but he clearly believes he can get the American economy moving forward strongly. Whether he can help deliver that remains to be seen but he is certain to try to take away any regulations that he sees as restrictive. He began by reversing an Obama policy that sought to protect American consumers from bad investment advice that was seen as a factor of the recession. Traditional financial institutions have seen their reputations damaged by the recession. Those that suffered unemployment and foreclosure had to blame someone. Businesses were no less scathing in their criticism.

The Republicans are the party that believes in minimal federal interference. They believe that businesses should be able to devise their future strategies without having to worry about unnecessary interference from government.

With interest rates remaining low, there is the opportunity for business to expand and the funding to do so. The environment is conducive for growth and with American trade and loan availability in place; Trump obviously expects businesses to play a major role in helping the USA’s economy expand. There is a feeling that some of his policies are protectionist when there is a single global economy – see chart. It is difficult to follow protectionist policies unless there is sufficient domestic demand to buy all the production.

The early weeks of his term of office were a little strange; there was a reduction in bank lending in the first quarter of 2017 after a peak in December 2016. Each week of the quarter the figures fell. Those figures were the worst for eight years and came as a surprise given Donald Trump, a famous entrepreneur, was now the President.

Many experts point to the fact that a credit squeeze can be followed by a recession. Studies of past recessions indicate this according to the IMF and that is the last thing that the USA needs, especially under a Republican Administration. Eyes will inevitably focus on the Fed, and movements of interest rates.

It is dangerous to generalize because every business, while judging how the economy is performing, will have its own plans, forecasts and budgets that their financial departments monitor on a regular basis. This is how decisions are made; good, accurate and regular management information. When it comes to a business needing finance, proof of how it is run is part of the information that a prospective lender will seek in documentary form.

The financial sector has changed over the last years. Many famous names were casualties of the recession that they were mostly responsible for creating. The Collateralized Debt Obligation (CDO) concept hid toxic debt that was rolled up into packages with some good debt; the whole thing was then rated as good despite the problems of some of the content. One of the consequences of the CDO Crisis and resultant recession has been that traditional lenders have become more cautious in approving bad credit loans.

However, other lenders have seen this as an opportunity to fill a gap left in the marketplace. If there is demand for money, there will always be someone prepared to listen. Approval for a business loan is not really any different from getting approval for a personal loan. It is a matter of making the case. Online lenders have taken a significant proportion of the market and their success is a clear indication that their policies are being successful.

Those looking for commercial start-up finance needs to put together a persuasive business plan to present to possible lenders. The applicant will be judged on a personal basis as well and clearly the better the applicant’s credit score, the greater the chance of approval. Any plan needs to include evidence of market research that has been done to justify opening a business. Some lenders may seek collateral in order to approve a loan and anyone seeking finance needs to do their research to obtain the best deal available; it is almost certain to be online with comparative websites doing much of the initial work for enquirers.

An established business seeking a commercial loan will have accounts to show how it has been trading and obviously the better the presentation on strategy and future plans; the more likely a loan will be approved. Decisions on a long term application may not be overnight but neither will they take too long as long as all the required information is provided in the application.

No one wants the recession to return and despite some poor economic indicators it is unlikely that it will happen. Business has a responsibility to help the US economy grow. Consumers have their part to play as well because they are the ones that shop each day. Finance companies are in place to help wherever they can. 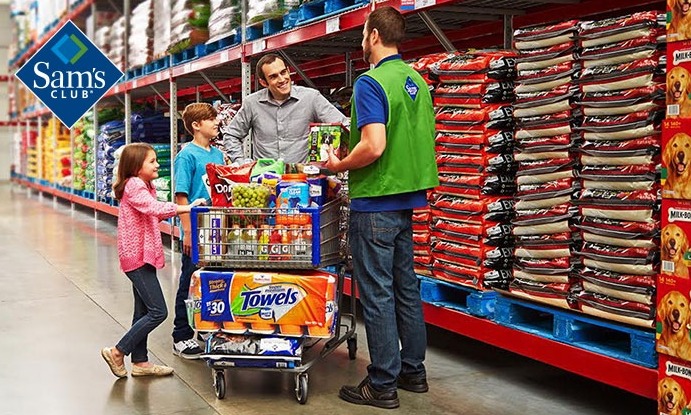 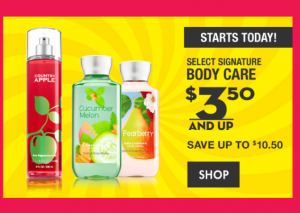 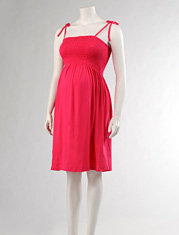