What would you do if you were at the register buying an item and the person behind you handed you a coupon to save money off that item? I think most of the readers of these blog, would say “Thank you” and be on their merry way. Not the lady I met today.

I decided to stop by Walgreens on the way back from my son’s swimming class. As I walked along the make up aisle I noticed that they had some Loreal Make Up on clearance. It was mostly foundations and fall color lipsticks making way to the summer colors. I was looking for a $0.40 filler to make my purchase over $10 so I could then use a $10 register reward from last week. I had a few $2 off any Loreal Make up coupons and after coupon the lip glosses were $0.29, so I grabbed two.

As I am waiting to be checked out I noticed the lady in front of me has some of the Loreal foundations that she’s trying to buy. She is actually talking to the cashier because the item scanned for higher than what the price tag said. So obviously this person cares about saving money since she’s being careful that her items get rung up at the right price. Since I had four coupons and was purchasing only two items I decided to offer her one of the coupons.

You would think I offered money to this lady, the look in her face and how profusely she declined the offer. She starts telling me how she really doesn’t need the item and it’s just money thrown away. I am thinking, well the more reason to use a coupon to feel less guilty about the splurge. She insisted on not taking the coupon, paid for her purchase and left saying her daughter was also a “coupon saver.”

This just left me thinking: What is so wrong about using a coupon, that you would rather pay an extra $2 even when someone is handing you one? It’s just a piece of paper to help you save money! It is not illegal.

Do you know someone who looks down on coupon users? 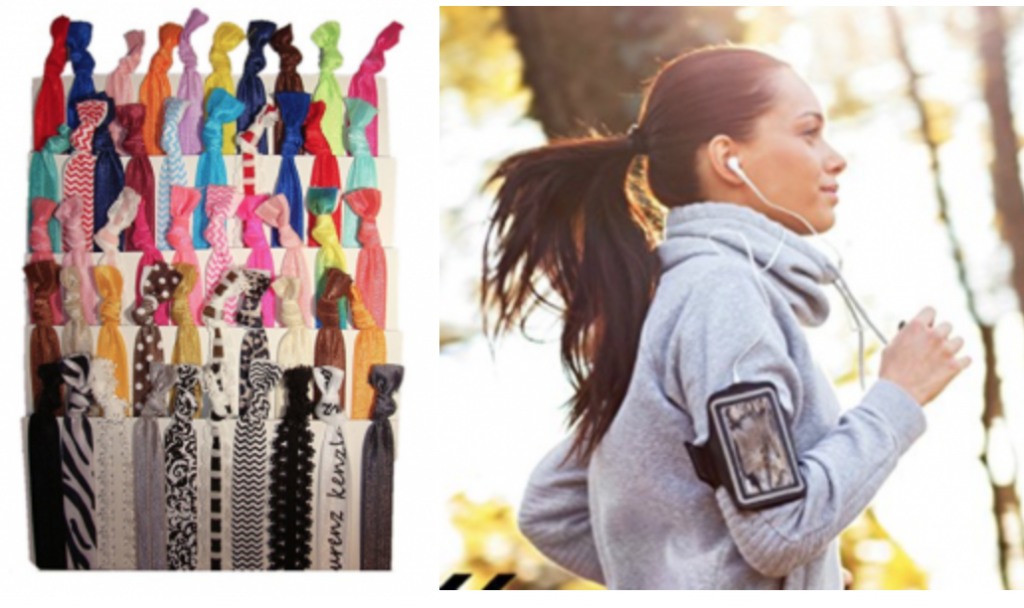 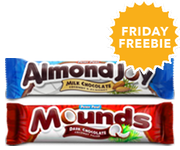 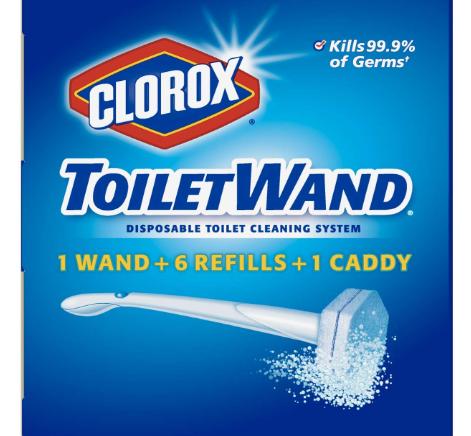