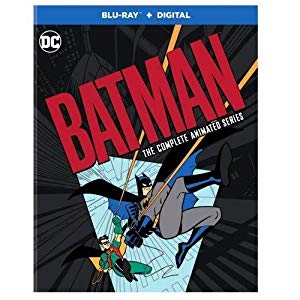 Head over to Amazon and pick up Batman: The Complete Animated Series (Blu-ray w/ Digital Copy) for only $41.99 right now! This includes all 109 episodes (Batman: The Animated Series and The New Batman Adventures) of the critically acclaimed, Emmy-winning series that redefined the Dark Knight with its thematic sophistication, aesthetics, voice acting, and orchestral score, have been remastered for the first time since their broadcast airing and are now all here in this 12-disc Blu-ray set, which also includes a Digital version.

Keep in mind, Amazon pricing can change at any time! Don’t wait to purchase this deal or it might be gone when you come back!
This item will ship free for all Amazon Prime members. Or, regular members can score free shipping by adding $25 or more worth of eligible items to your cart. You can get a 30-day free trial of Amazon Prime here. 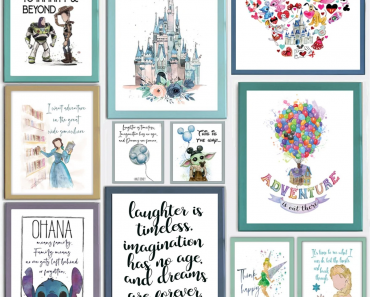 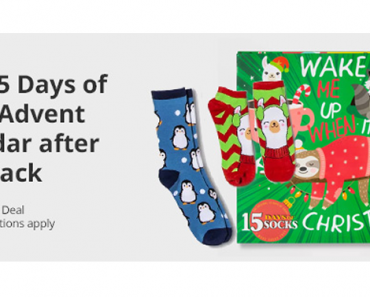 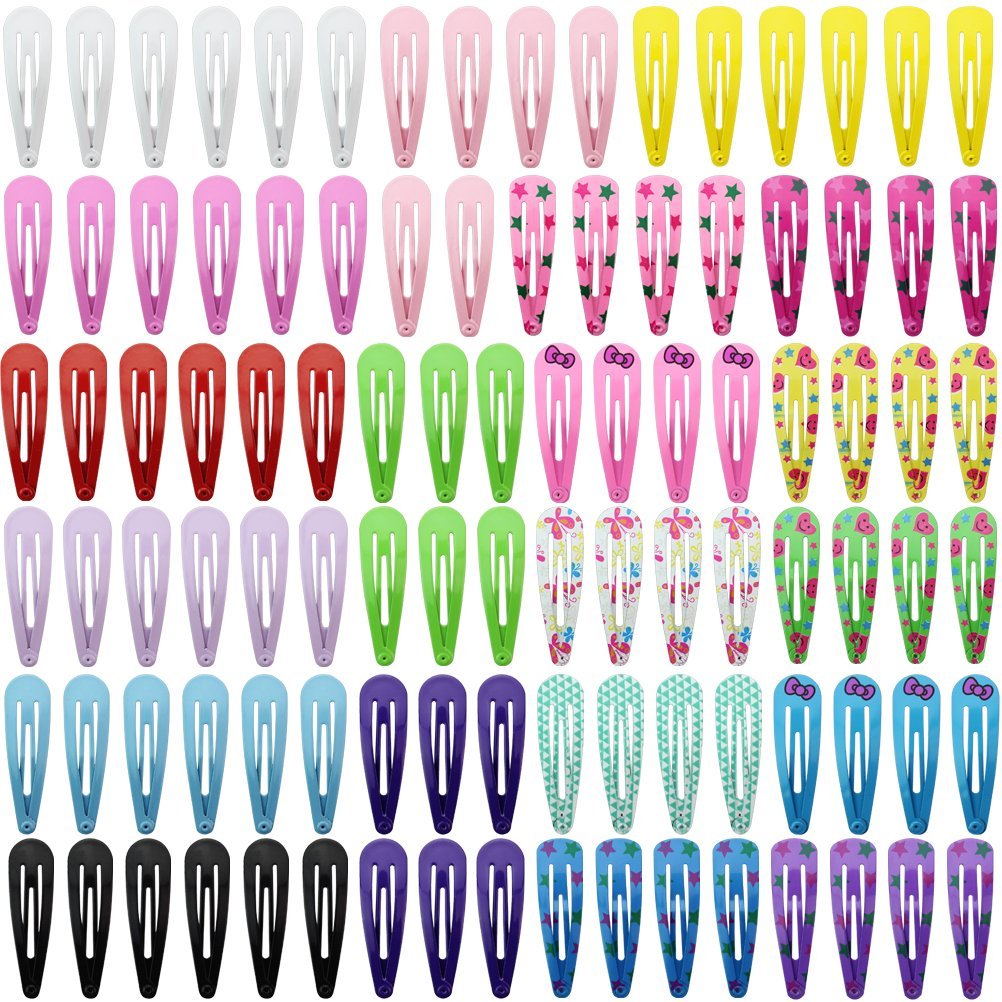 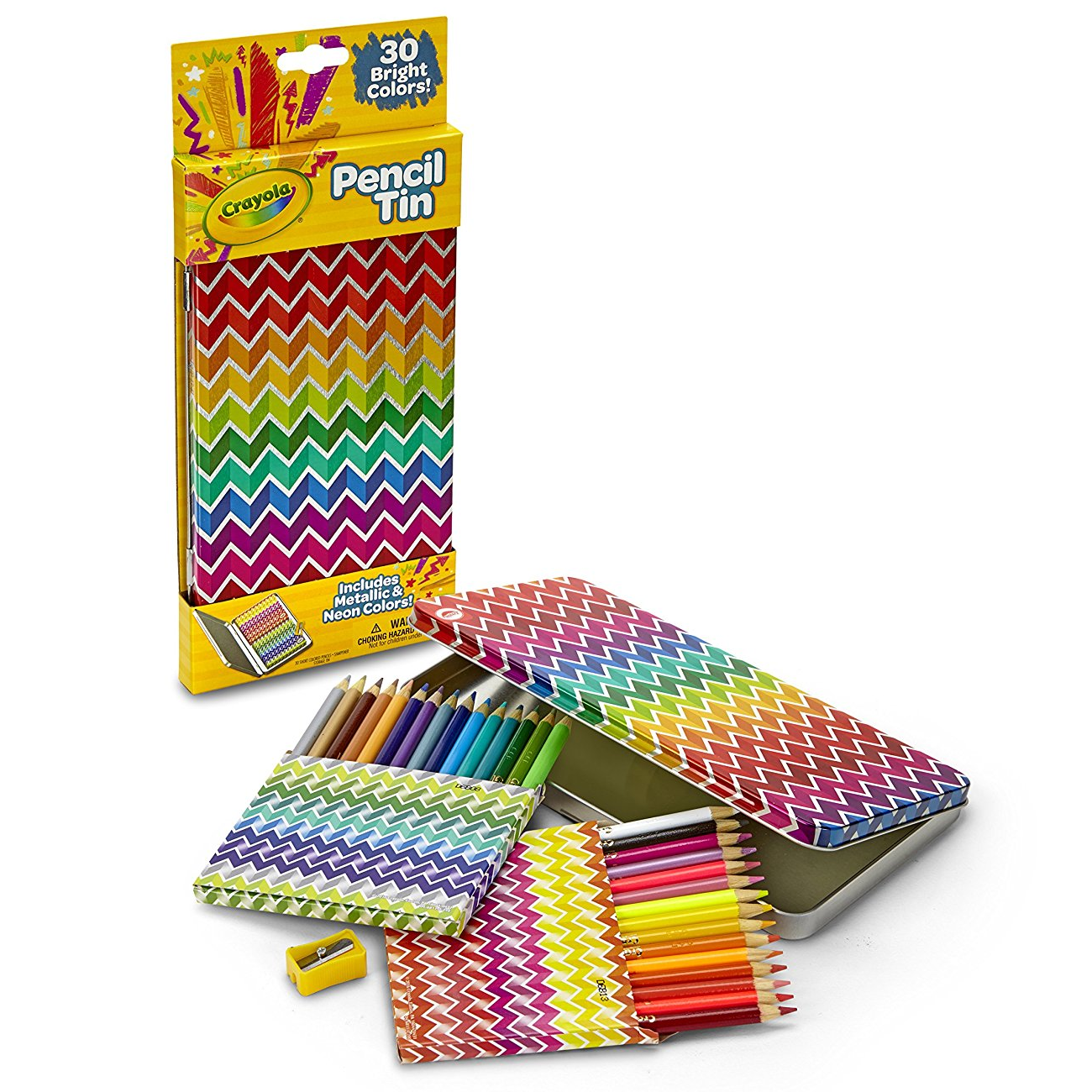 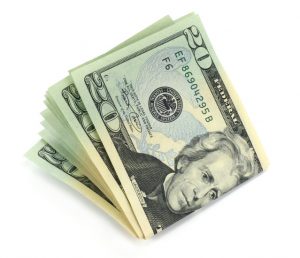