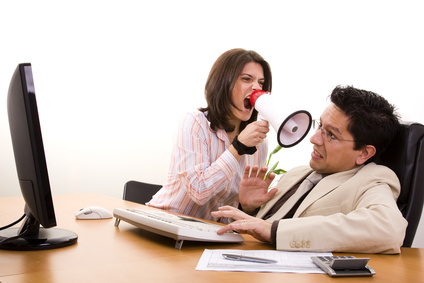 There are plenty of attributes that an extrovert has. You can easily identify one, too. She’s loud, she’s out there, she loves being in the center of attention and she enjoys being surrounded by people. An extrovert takes risks, is spontaneous and can get pretty creative, too.

Like any other personality trait out there, being an extrovert has its good and bad sides. Focusing on the good sides can help you turn into a better version of yourself and work your weak points and keep them under control.

An extrovert doesn’t even try to hide it; he loves teamwork, he loves being in different groups of people. Unfortunately, he can be perceived as a rather shallow individual who’s into partying a lot as well. He can also be perceived as the type who seeks attention no matter what.

Dialogues Are a Pleasant Past Time

One of the easiest ways of identifying an extrovert is by noticing the individuals who talk a lot. Dialogue and communication in general is very important for extroverts and they have no problems in making other people be comfortable around them. They can easily initiate a conversation and their dialogues can be very interesting. They’ll never be social awkward like introverts. However, since they talk a lot they tend to be impulsive and speak before they think, causing many unpleasant situations or even ending up insulting someone even if they didn’t intend to. Talking too much can also be a turn off for some people.

Extroverts can be fascinated by many subjects and fields. Since they have plenty of interests, they start many projects but they don’t seem to be able to finish something since their attention is often distracted by other interesting things. A lack of focus and long term goals is also typical of an extrovert. But they have an open, flexible mind and their many interests often allows them to explore new worlds, deal with new situations easier and they can even take risks without too much effort.

Extroverts are also often very spontaneous. This can either be pleasant or obnoxious. depending on the people around them. Extroverts don’t usually have bad intentions, but their blunt manners can be perceived as insulting at times.

Fear of Loneliness and Isolation

While introverts feel best when they’re by themselves, extroverts crave for affection and for the presence of other human beings. They value communication and human interactions and they are afraid of loneliness and isolation. This dependency on others can be bad for an extrovert’s evolution. He will always rely on others and he will find it hard to acknowledge the fact that he is self-sufficient and he doesn’t need others to value his worth. This is why he will have a superficial personality. But things can be improved. By practicing some introspection and some me time, an extrovert can come to terms with his loneliness and embrace it as a natural thing in life.

An extrovert is most of the times like an open book. He expresses his emotions and he is pretty open about what he thinks. You usually know where you stand when dealing with an extrovert. Unfortunately, people can either find this annoying or even take advantage of this trait. It’s okay to let your emotions run free, but it’s also okay to focus on the rational part of things, too. Always keep a secret about yourself; be a little more mysterious. People are drawn to mysterious persons. Find the balance and get the best from life; this goes for both extroverts and introverts.

Are you an introvert or an extrovert? 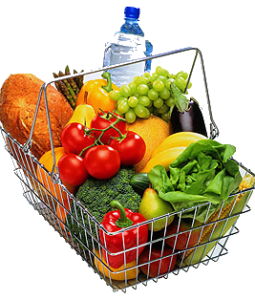 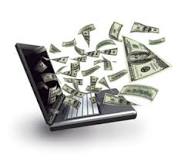 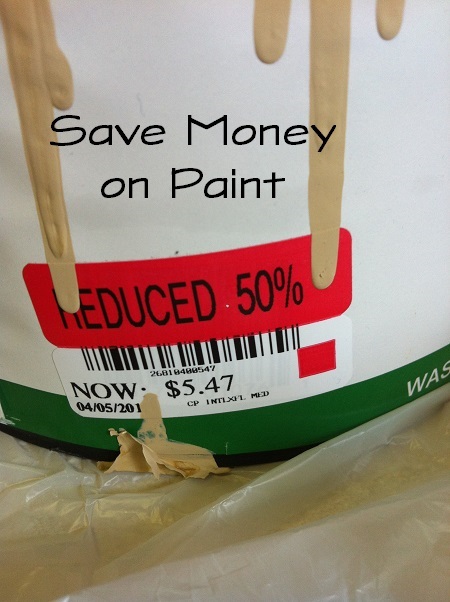