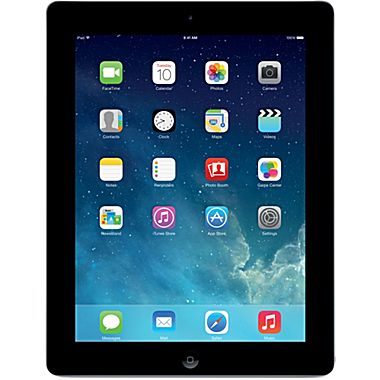 Probably the best actual Black Friday deal I’ve found was at Best Buy. Starting on Thursday at 6 PM, you can snag an Apple iPad 2 for only $299.99. Staples also had an online deal for an Apple iPad 2 (16GB, WiFi, Black

In the coming days, though, there might be some better deals, so stay tuned! 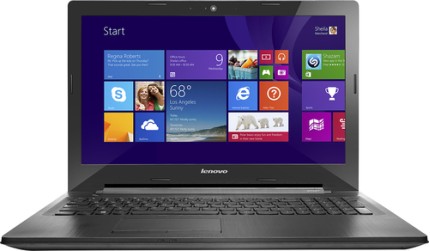 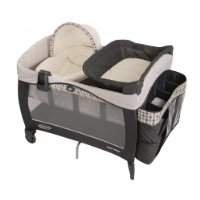 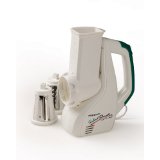