While most of us would like to follow in Richard Lustig’s footsteps, hitting the jackpot is not an easy task. In fact, breaking the bank is getting more and more challenging with each passing year.

With more numbers being added to Mega Millions and Powerball games, one can only wonder if beating the odds is possible. Nevertheless, people who play the lottery constantly find ways to do it. For example, in 2016, one event shook the entire lottery world — the world’s largest jackpot record has been broken. The new one? Astonishing $1.586 billion Powerball prize. What is even more exciting is the vision of beating this monstrous number.

Thanks to its stable base of players and lower winning chances, many lotteries keep boosting the amount of money to win. Today, you will have no problems finding the game with its main prize reaching well beyond $1 billion. If you wish to join the likes of Steve Tran, Manuel Franco, and Gloria Mackenzie, now is your chance.

Nevertheless, before your idea of becoming the lottery winner takes hold, you should consider learning about the biggest lottery jackpots. This way, you can pick up the best habits from the previous winners. Instead of relying on a blind chance, make an effort to create a sound strategy.

Below, you will find some of the biggest lottery jackpots in history. Use them as helpful guidelines, and your odds of winning the lottery should increase.

The biggest jackpot hit to this day has its origin in three unrelated families from the United States. All of them chose the lump-sum payment.

The first and most unreachable of them all was Acostas. Marvin and Mae Acosta from California only released their statement months after winning the price and have not shared much about their winning strategy.

The second couple was John and Lisa Robinson. They bought their ticket on Wednesday night at the grocery store one block from their home in Munford, Tennessee, and never looked back.

The third and final lucky couple was Maureen Smith and David Kaltschmidt from Florida. They decided to retire and spend their part of the prize on upgrading their old truck.

Somehow, the 13th day of January became the lucky day for these six people in 2016. Perhaps our perception of this number was wrong from the very start.

Unfortunately, we do not know the name of the winner who claimed this huge prize in 2018. However, we know that they were extremely fortunate and chose the payment in cash. Not a surprising choice, given that it was the largest cash value for a single ticket in the lottery history.

The anonymous winner from South Carolina was also not in a hurry to claim their prize. Over $877 million had to wait for a whole year before it was finally collected on 19th April in 2019.

Here we have an example of another ticket bought in a grocery store and another anonymous winner. Interestingly, the person who won this particular jackpot did it in the current year.

Not even an entire month of 2021 has passed, when on 22nd January, someone in Michigan got instantly rich. Unfortunately, as it is such a recent event, we do not know much more about the individual who won. Nonetheless, they are now probably thrilled about their new-found wealth.

The second Powerball jackpot on our list comes from New Berlin in the state of Wisconsin. There, 24-year-old Manuel Franco managed to win a hefty prize of $768.4 million. To this day, it is the fourth-largest lottery jackpot in U.S history.

Like previous winners on this list, Franco chose to acquire his lottery prize as the one-time lump sum payment. This way, he exchanged $10 he spent on the ticket at a gas station for a life full of luxury.

The most eye-popping part of this story is that Franco was struggling to keep his budget intact before winning the lottery. According to Franco, the lucky numbers he selected on the 27th of March in 2019 allowed him to get out of the financial slump. It just goes to show that even when we are at our lowest, there is always hope.

Mavis L. Wanczyk, the winner of this Powerball jackpot, is a fascinating character. After receiving the good news from her co-worker, she immediately quit her job. After 32 years of service, she finally earned her retirement.

Wanczyk bought the lucky ticket on Wednesday in a local store in Chicopee, Massachusetts. She also continues the trend of winners who chose to collect their prize as the lump sum payment. If you happen to win the lottery, cold, hard cash seems to be the preferable way to go.

On 20th January 2021, the lottery once again proved to fortune those down on their luck. This time around, the lucky winner came from a small coal-mining town in Maryland with a poverty rate of more than 22 percent. Unfortunately, they are yet to reveal themselves and collect the price. It seems that after you win such a massive amount of money, you need a minute to cool off before you go and get it.

However, the convenience store owner has already collected his 100 thousand dollar check for selling the lucky ticket. Perhaps this will be a turning point for him and the struggling town where he lives.

Now you know what the biggest lottery jackpots in history were. Even with the Mega Millions and Powerball officials changing the rules to earn more significant profits and bring in more players, you can still join the lucky winners from this article.

Many people had claimed some of the biggest lottery prizes in the last decade. It goes to show that with slimmer odds come richer rewards. If you are willing to spend a few bucks now and then on the lottery ticket, you might just hit the jackpot.

Remember, more than one winner of the lottery bought their ticket in a small town. No matter where you live or how wealthy you are, you have the same chances at success as the other participants. The only thing we can wish you is luck. May the odds be ever in your favor! 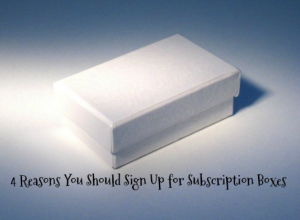 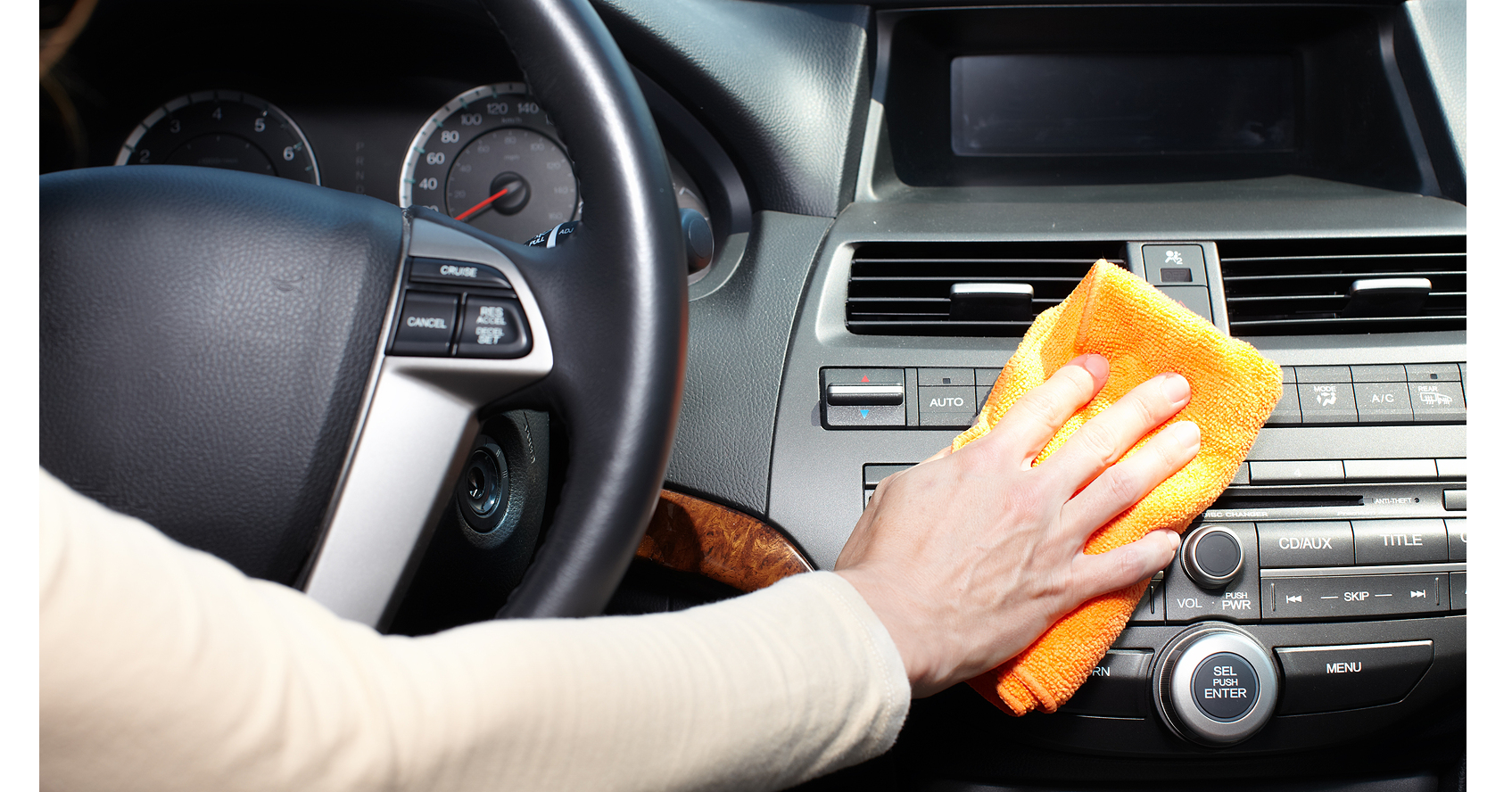 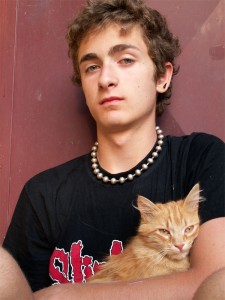 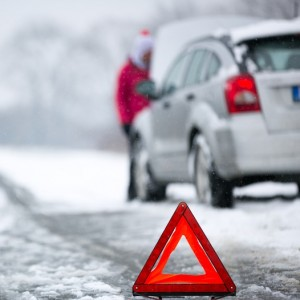