Bloomspot Daily Deal Site has a very awesome deal today.  You can get a $50 voucher to shop at Zulily for just $25.  I have shared deals on Zulily Deals with you before and in short they sell totalyl adorable stuff for mom and kids for less.  Their stuff is not entirely “dirt cheap” but it is so cute! and at least you get it for less than what you would pay at a boutique.  But with this voucher you could snag some awesome deals.  Limited quantities available, so grab it while you can.

Thanks Coupons on Caffeine! 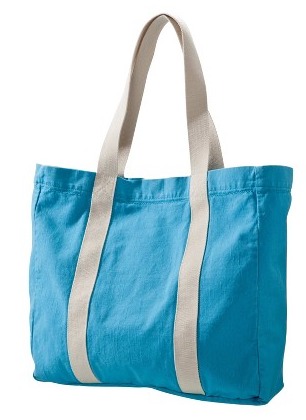 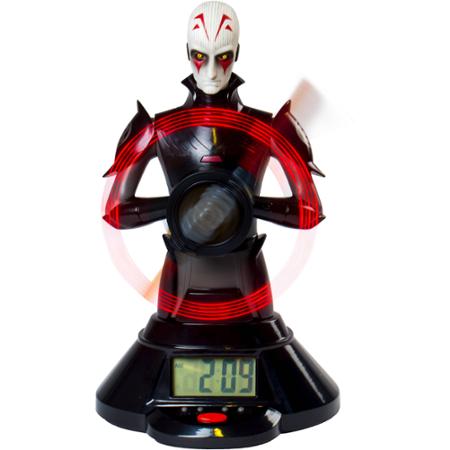 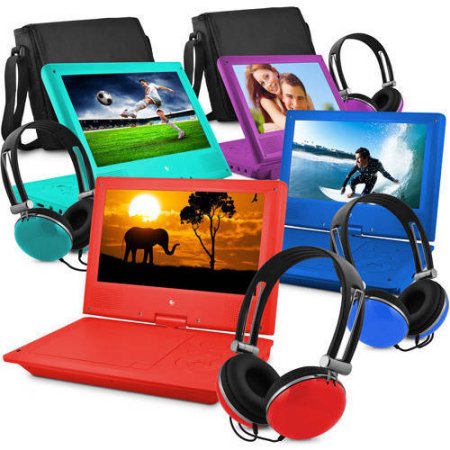 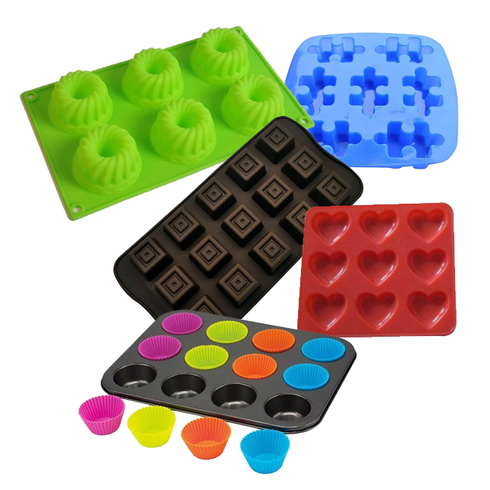 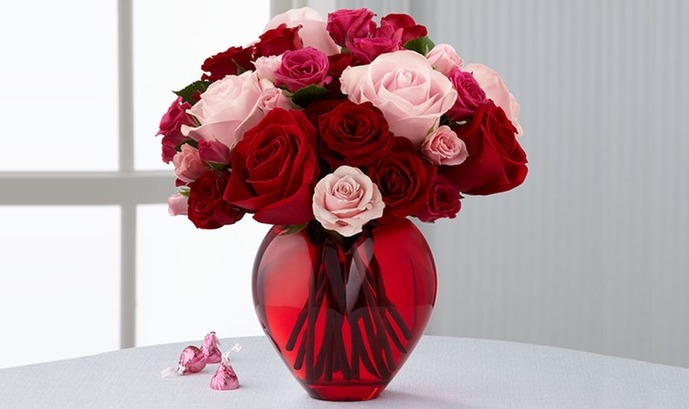