Looking for a Boost Mobile upgrade? Best Buy has the Boost Mobile LG Realm no-contract phone marked down to only $19.99 today! (Reg $79.99) This phone runs Android 4.4.2 OS, and has a 5.0 MP camera, dual-core processor, and 4.5″ touch screen. This phone also has Qslide, which lets you layer 2 apps on top of each other with transparent windows so you can multitask!

Even if you aren’t a Boost Mobile customers, cheap Android phones also make great small “tablets” for kids. They can take them on the go and play games or use them as MP3 players. There are also a number of other uses for old or cheap Android phones! 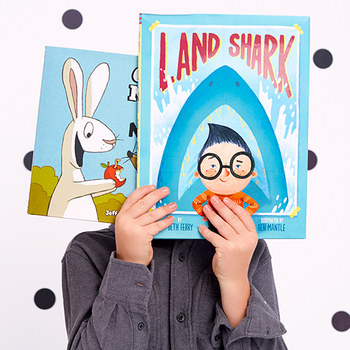 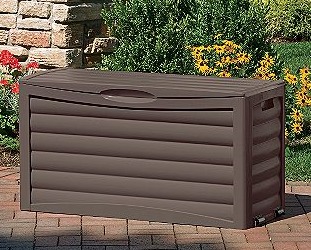 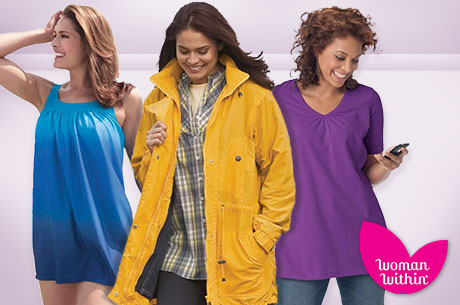 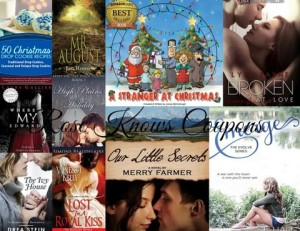 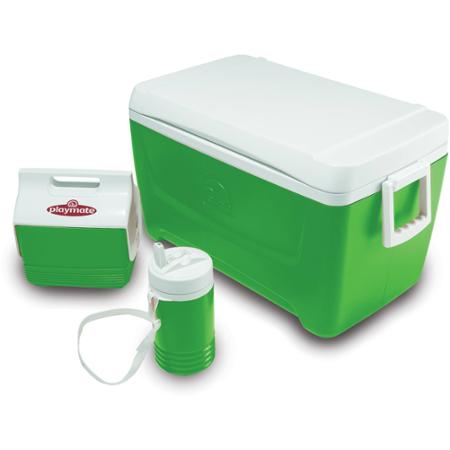