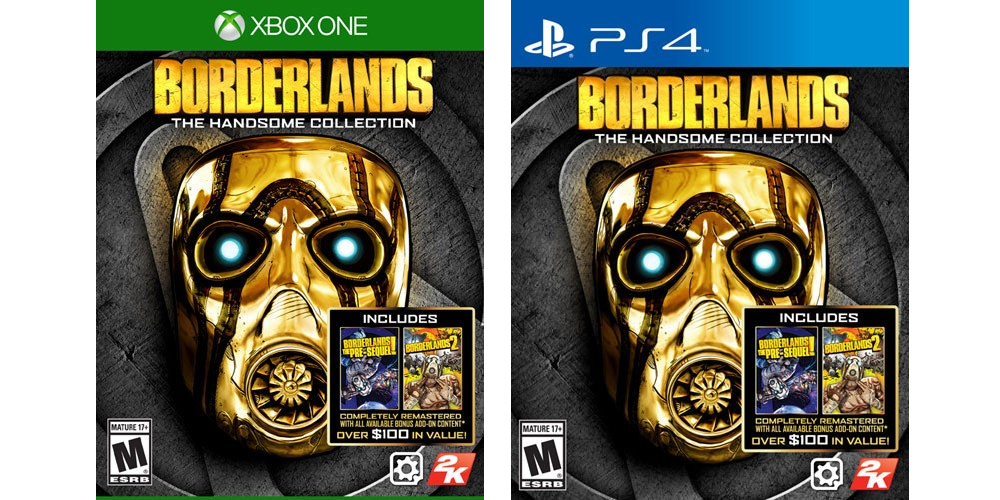 Best Buy has Borderlands: The Handsome Collection for only $14.99 right now! This is available for PS4 and Xbox One and shipping is also free! 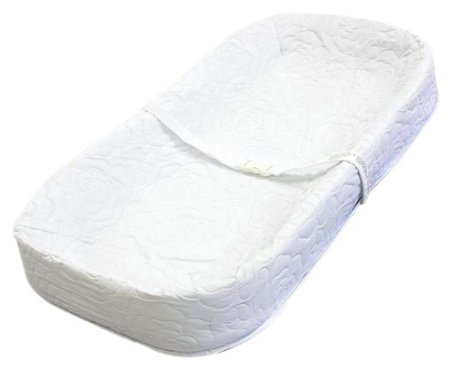 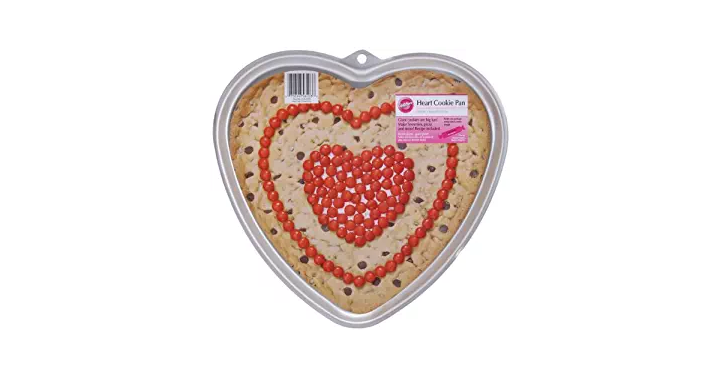 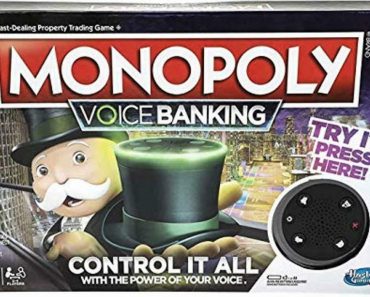 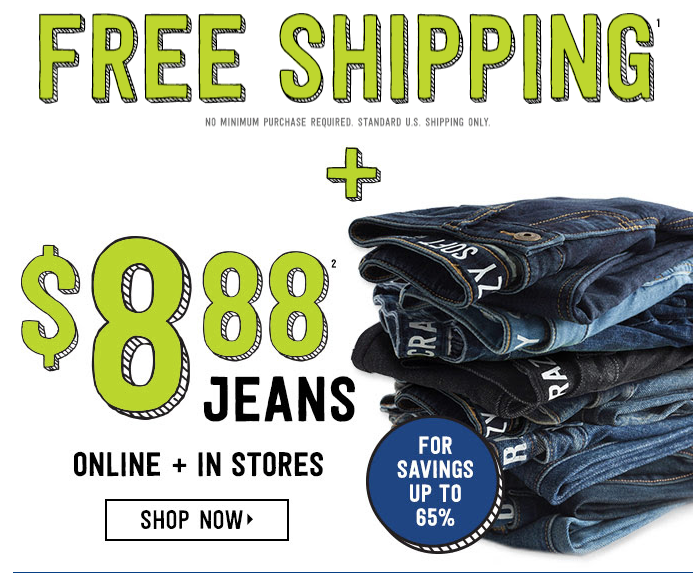 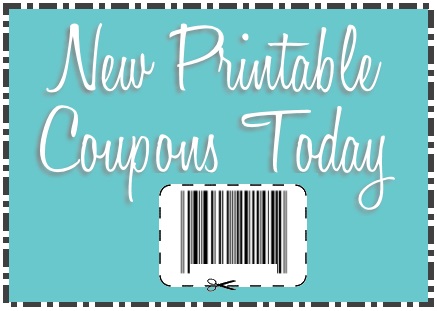