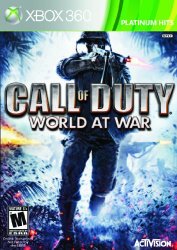 Get Call of Duty: World at War Platinum Hits – Xbox 360

Shipping is free for Amazon Prime members, or if your order is $35 or more.

Want to find out more about FREE shipping on Amazon? 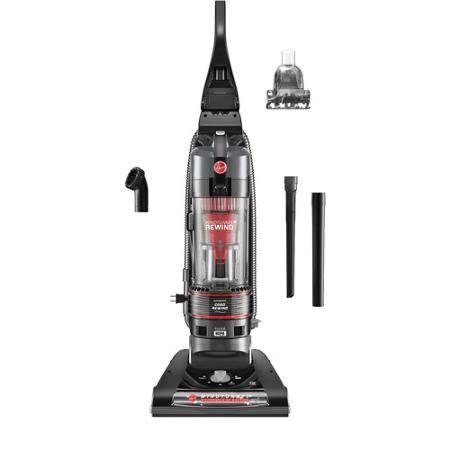 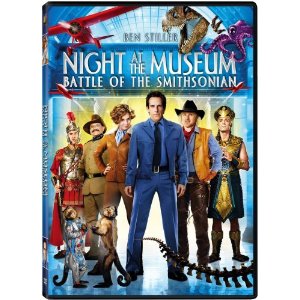 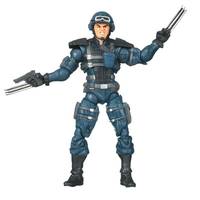 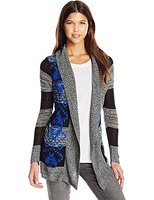 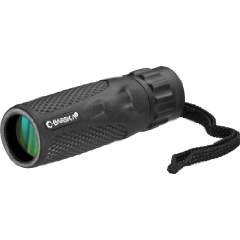 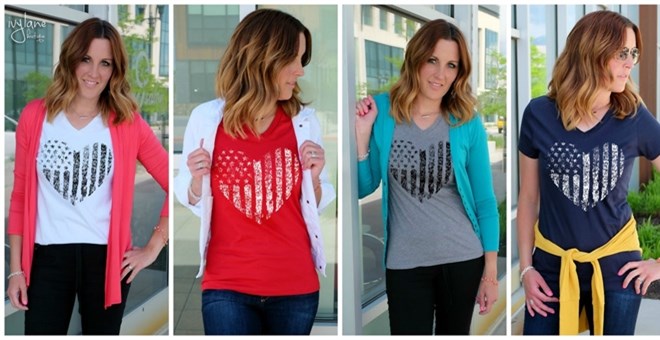