I have mentioned before my next door neighbor (not the one that threw away the pots, but the one that gave me the plants. She is also a coupon user, traditional style I like to call it. You know, she gets one newspaper, clips the coupons she thinks she may need and carries her coupon box to the store and uses the coupons if she needs them.

When we finally talked again at the beginning of the Spring she was very impressed about how much I had advanced in my coupon usage. At the beginning of May I took her to Walgreens to teach her how to do Register Rewards promotions the right way and how to roll Register rewards from one promotion to another. I also mentioned to her that I had done a little shopping at CVS when we visit our in laws or when we are in the area. She said that she would be interested in making trips with me to CVS and that she could get her daughter in law who also uses coupons a lot to go in with us. It was set then that we would start carpooling to CVS occasionally for some of their special offers.

I explained to them how CVS worked and we decided that they would start a card the last week of May by doing some of the monthly and weekly deals. I put together scenarios for them and even got the coupons they needed ready for them. They only get one newspaper and most often you need multiples of coupons to make the CVS deals work well.

We have done two trips so far. The initial set up trip at the end of May; they came home with 20 in ECBs each and toothbrushes, deodorant and nail polish. The plan was to use those ECBs this week to get some diapers for the daughter in law who is due at the beginning of July. Yesterday was our second trip and after all was said and done they were both thrilled because she was able to get 10 packs of diapers and 6 tubs of wipes for $20 out of pocket. Add to that what I and my neighbor purchased. So it’s a worthwhile effort I think.

We won’t be making weekly trips because there are slow weeks at CVS just as in any other store. For us, having a preview of weekly deals allows us to make a decision as to what weeks we want to drive down to the store. Sharing gas costs among three has less of an impact on our savings. I don’t presume we will do this long term but we can make it work for a while. It’s not such a bad idea is it?: pool resources towards a common goal of saving money? We make do with what we have. 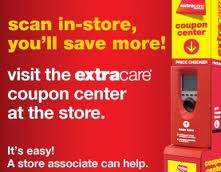 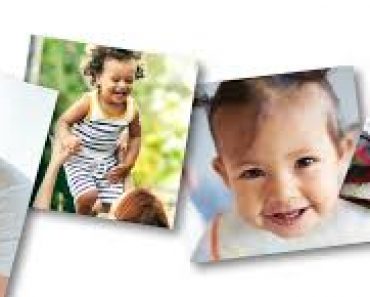 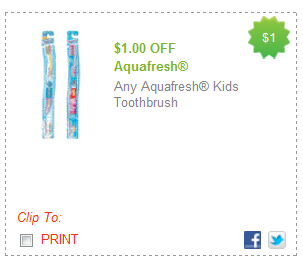