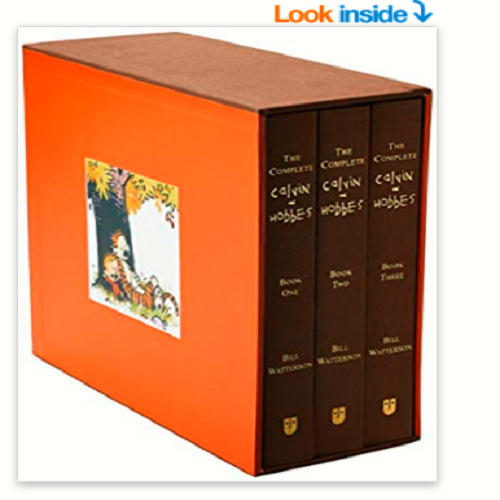 WOW!! Hurry over to Amazon and get the Complete Calvin and Hobbes Hardcover Books Box Set for Only $65.99 Shipped! (Reg. $195). Keep in mind that the sale list price is currently $98.99, but if you clip the $33 off coupon, it will bring your price down to $65.99 Shipped! That is the lowest price we’ve seen for this set! 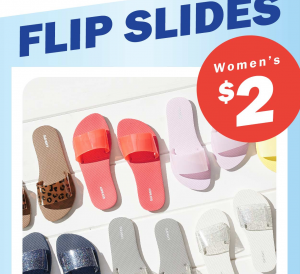 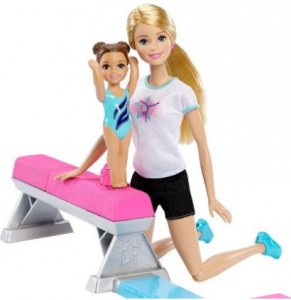 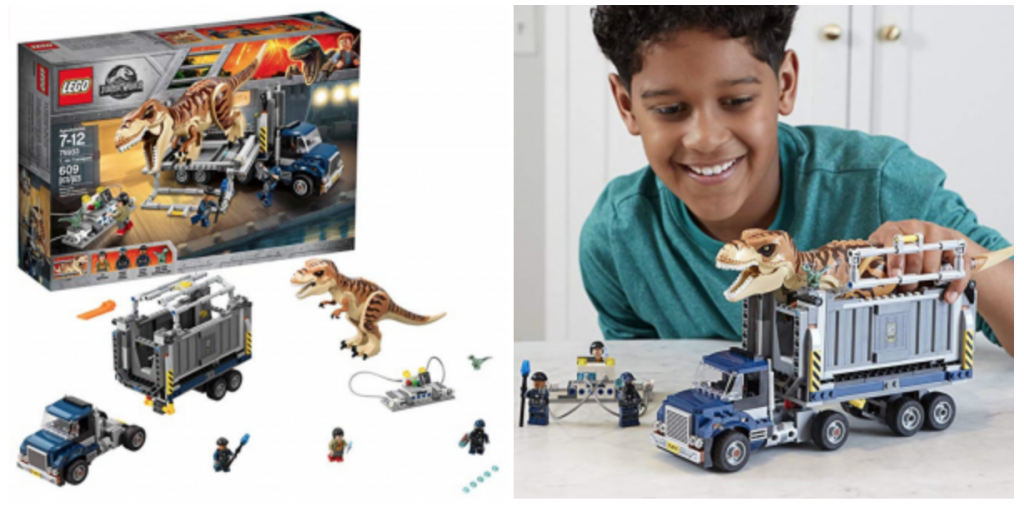 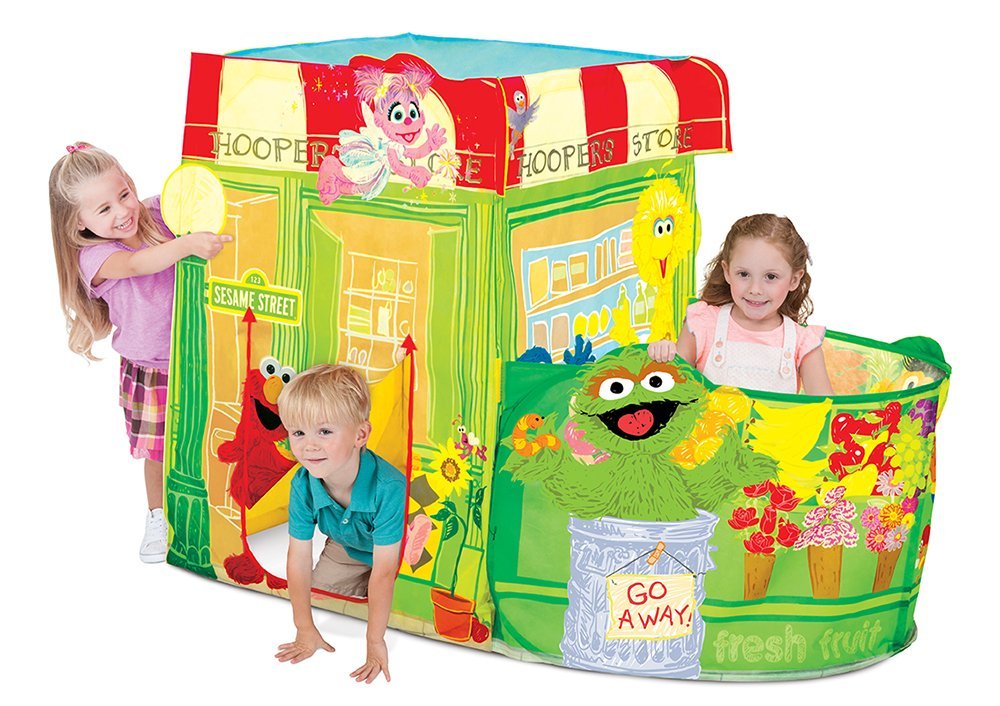 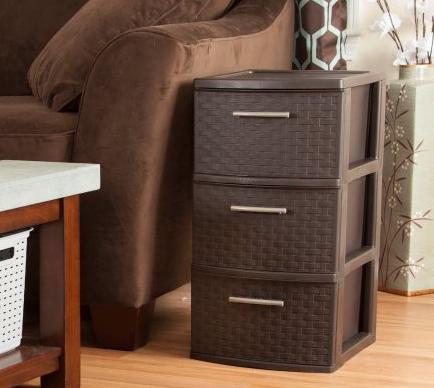