The price of milk and other dairy products is something that many families struggle with each and every week. And, it seems as though these prices just keep creeping higher and higher in some areas. Unfortunately, as consumers are now finding out, at least one of the reasons for rising dairy prices may be a bit more nefarious than we originally thought.

In order to raise the prices of dairy products like milk and cream, some farmers actually helped kill off dairy cows. Yep—you read that right! Dairy cows were being slaughtered, just so consumers—in the end—could pay more for milk! Because, of course, we don’t pay enough for it as it is.

This awful scheme was part of something called the herd retirement program, which was led by Cooperatives Working Together (CWT), a farmer led and funded cooperative run by the National Milk Producers Federation (NMPF). A lawsuit filed against CWT in September of 2011 claims that the cooperative illegally inflated milk prices by paying farmers to slaughter cows prematurely. Allegedly, the cooperatives paid above-market prices for dairy cows owned by the members. The cows were then sent to be slaughtered much earlier than they normally would have. Overall, roughly 500,000 cows are thought to have been slaughtered under this program.

Why, you ask? It’s Economics 101, folks. Supply and demand. When supply is low and demand is high, companies can charge more for a products. So, less cows means less supply, which drives up the prices of household dairy staples like milk and yogurt.

A US District Court granted preliminary approval of the $52 million settlement on August 25th, and the final approval hearing is slated for December 16th. This class action lawsuit could lead to a payout to certain consumers who bought milk, cream, half & half, yogurt, cottage cheese or sour cream from 2003 to the present. You must have been a resident of one of the following states from at least part of 2003 to the present:

Consumers who meet this criteria can find more information and submit their claims on BoughtMilk.com.

I don’t know about you, but I know that I find this price-fixing scheme disgusting and despicable! Buying milk and other dairy products is NOT cheap for my household either! It’s not unheard of for us to go through almost three gallons of milk each week, not to mention other dairy products like sour cream and yogurt.

Of course it irritates me that farmers and cooperatives are using underhanded methods of driving up prices on a household staple. That’s obviously pretty rotten. But, the absolute worst part of this awful scheme was the way that it was done. Hundreds of thousands of animals were slaughtered, and for what? Money! The bottom line, period. To me, that is simply unacceptable!

Unfortunately, that seems to be the way things are more and more these days. It’s all about the bottom line. The lives behind it all, the ones that make everything possible, are no longer important to the powers that be. It seems as if we are all expendable these days, people and animals alike, because all that matters is just that little bit of extra money in some fat cat’s pocket. Meanwhile, the regular folks on a budget are simply scraping to get buy.

So, yes—slaughtering hundreds of thousands animals so Americans can pay more for milk absolutely infuriates me!

What are your thoughts on this milk lawsuit? I’d love to hear what you think in the comments below! 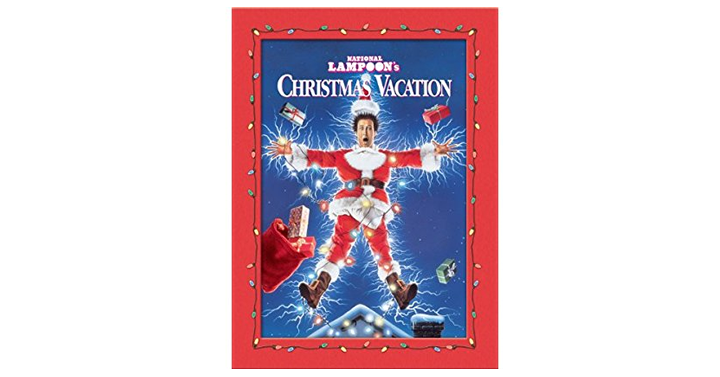 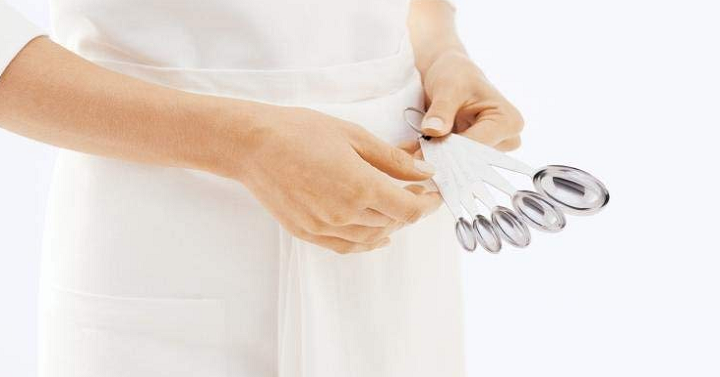 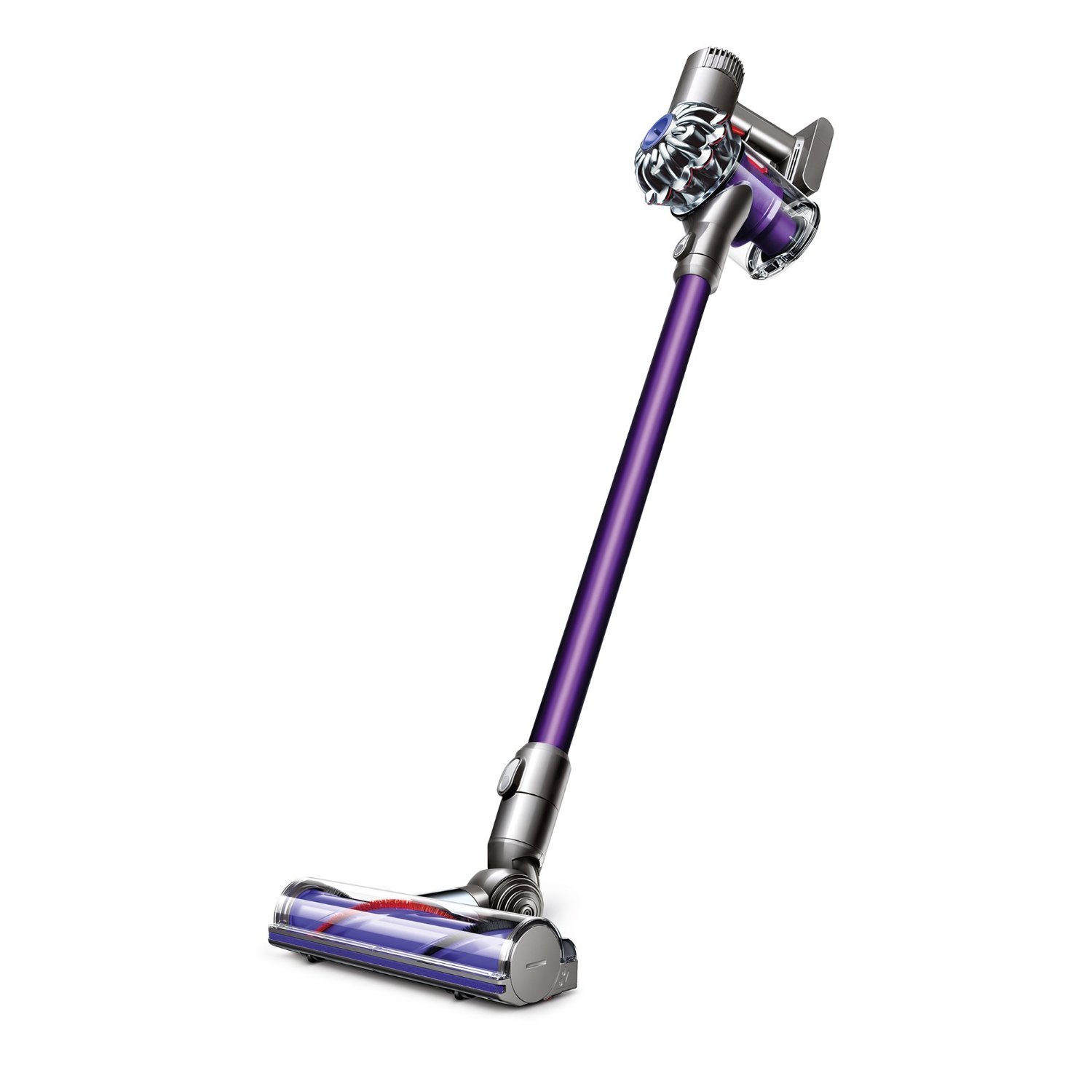 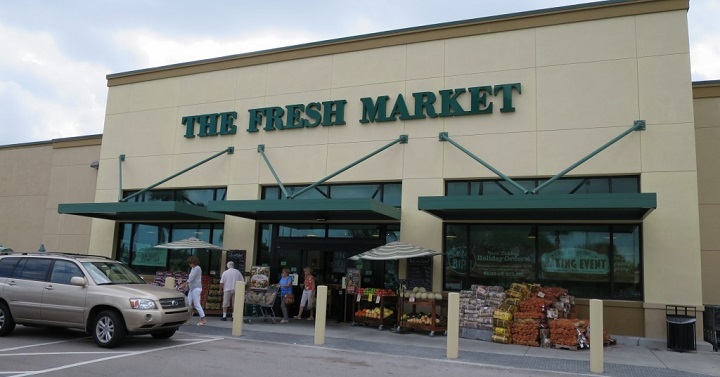 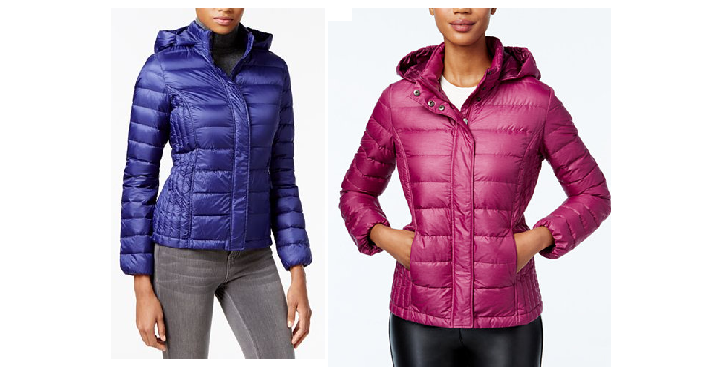 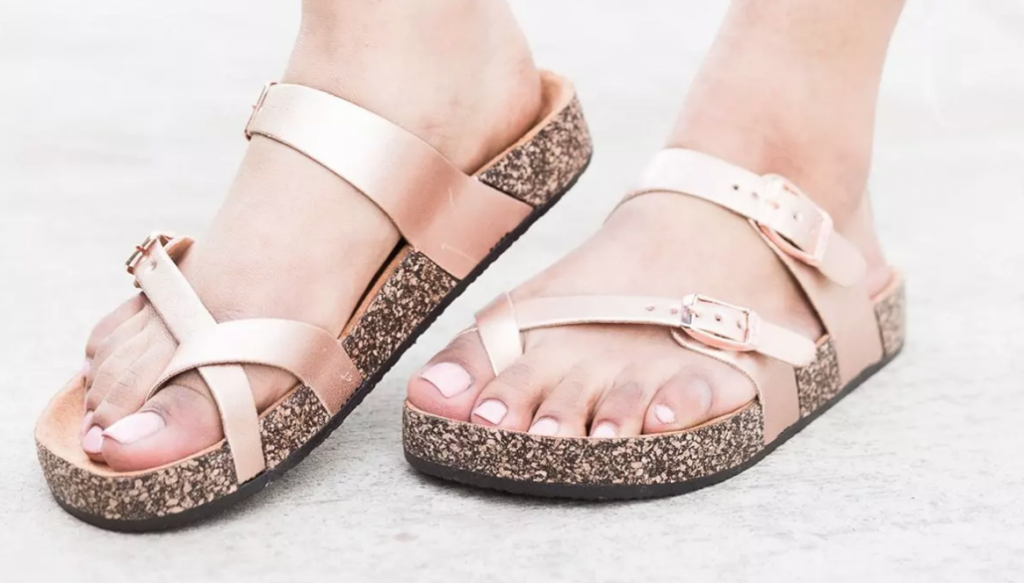