Thinking of making the switch to Cricket Wireless? Activate a new line by December 6, 2015, and receive a $100 gift card! There are also quite a few mail-in rebate offers that you can take advantage of for a FREE phone!

Plus, Cricket Wireless requires no contract, so you won’t be locked into anything you might not be able to afford in the future. But, there are some ery affordable Cricket Wireless plans, including an unlimited talk and text plan for only $35! 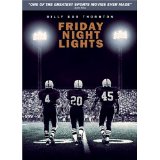 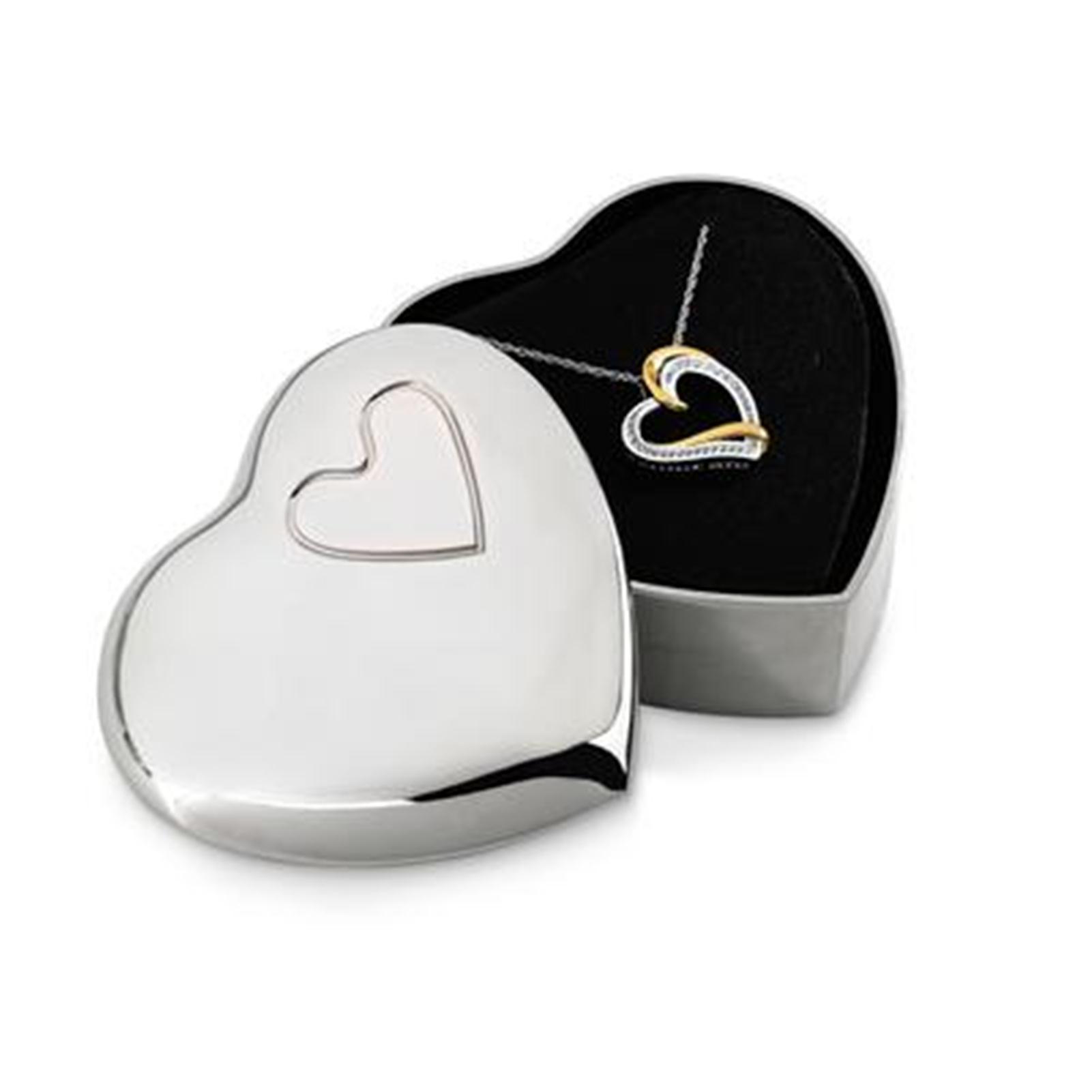 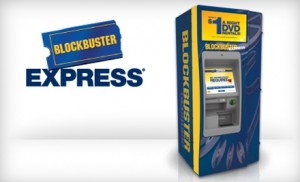 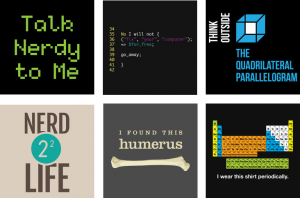