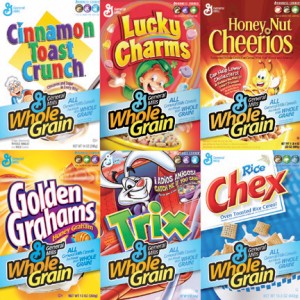 Here are the available coupons:

The SavingStar ecoupons tend to sell out fast so don’t wait to load since these will stack with your printable coupons for a great deal! Remember that with SavingStar you get the reward credited to your account after you have completed your purchases. Then you get this reward paid out as a a deposit into your bank or PayPal account, an Amazon gift card, or a donation to American Forests. 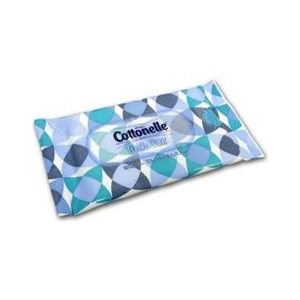 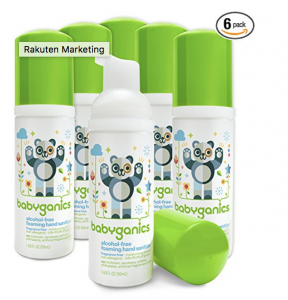 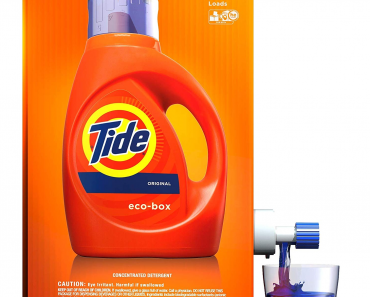 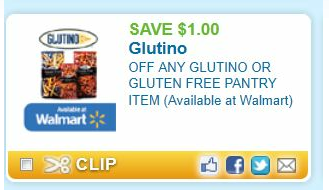 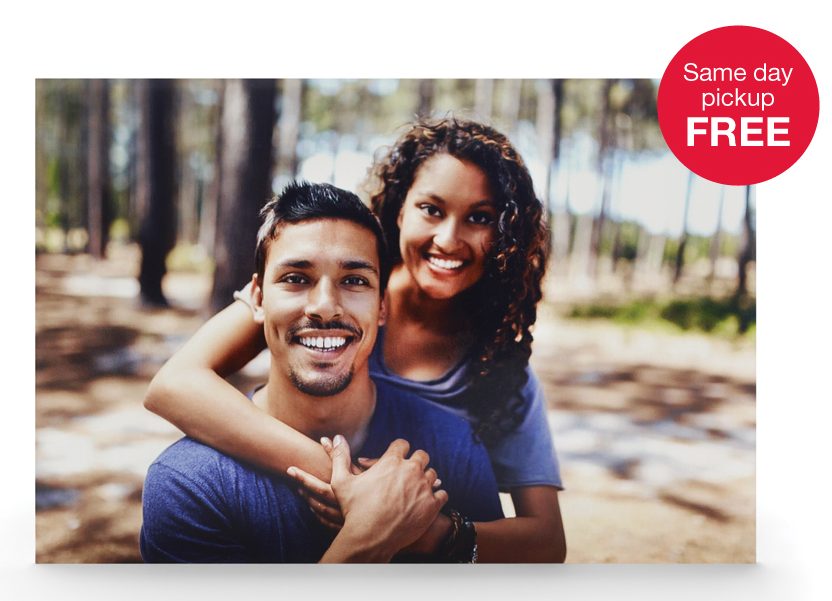 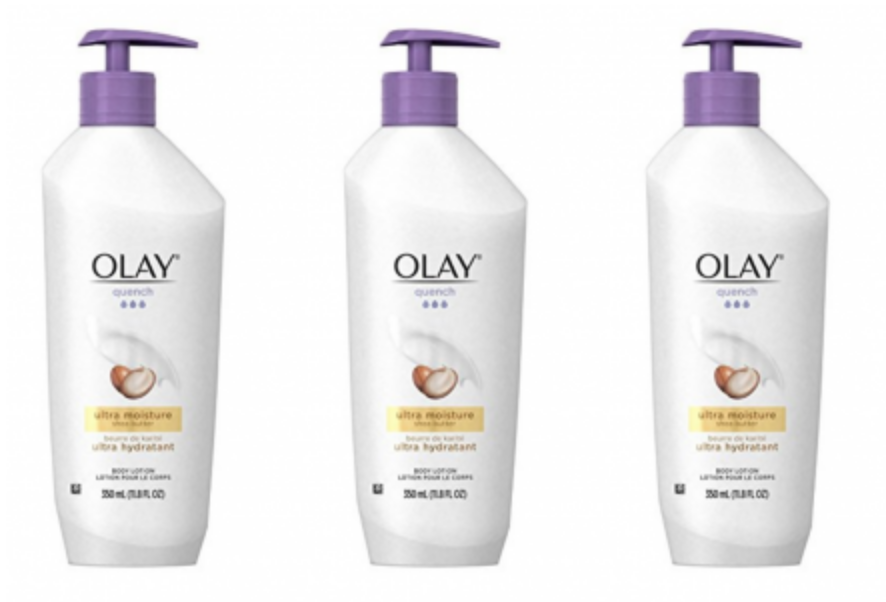