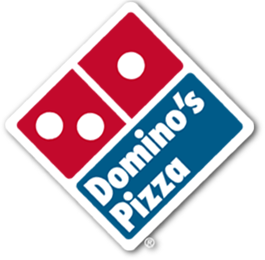 This is live now!

Domino’s will be giving away 75,000 Artisan Pizzas on Facebook.  Approximate value of the pizza is $7.99, limit of one per household.  Delivery charges still apply.  See the rest of the fine print on this giveaway here.

This is the schedule for the giveaway:

No time has been announced so keep an eye on the Domino’s Facebook page. 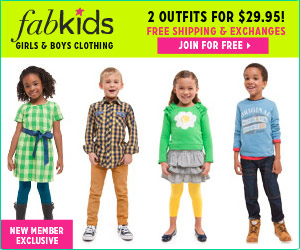 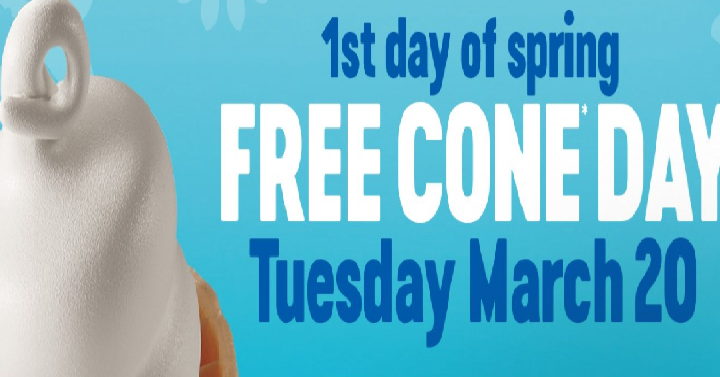 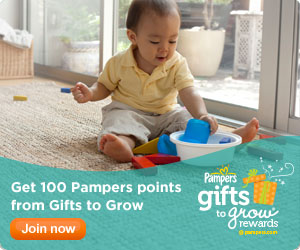 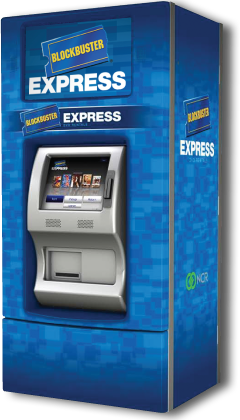