Charities are essential. In many instances, they are the only way that much-needed money can be raised for certain causes, especially when it comes down to things such as humanitarian disasters. It is true, however, that many people believe in the saying that “charity begins at home.”

But in the face of this belief, one must also be practical. If for example, you have a member of the family or a close friend who is in need of a cash injection, does it mean you should step up to the mark and help? There is no straightforward answer to this question.

Whether or not you should loan money to loved ones depends on many things, including religion, and race. Some countries, for example, have stronger family ties and practices than others. But it’s the word loan that really has to be examined.

The charity begins at home philosophy
A loan suggests that any money that is lent out will at some stage be returned. The time span for the repayment may vary widely, but when you lend money you expect to get it back, and that is wherein the problem lays. If it is not returned, it can cause a rift. The general advice is not to do it – unless you agree it is a gift.

It is thought by many that the phrase “charity begins at home” is biblical. This not, however, the case. If you are interested in trivia, then you might like to know that the first recorded use of this expression was by the philosopher Sir Thomas Brown in Religio Medici in 1642.

The sentiment is no doubt based on religion. For example, in the King James Bible (Timothy 5:8), it says, it suggests that if you loan money to others but not to your own family, you have denied your faith and should be considered an infidel.

But when you consider the world stage, if everyone stuck to the “charity begins at home” stance in its strictest sense, the world would be a far worse place. Luckily that is not the case. Many people, wealthy or not, subscribe to one charity or another.

The “pay it forward” philosophy
Some people go even further and practice the “pay it forward“ philosophy. This is whereby a benefactor carries out a kind deed – but often anonymously. You might, for example, pay someone’s restaurant bill without them knowing. When they come to pay, they have a delightful surprise finding out that someone else has settled their tab for them.

The principle behind “pay it forward” is that the recipient of the act of kindness doesn’t repay their benefactor; instead, they carry out a similar act of kindness on some other unsuspecting individual. They actually made a movie around this phenomenon back in the year 2000.

This is all very well, but if you are in a tight place financially, you should not rely on the kindness of others. It may not happen, and your circumstances will only deteriorate.

Borrowing responsibly
You can take positive action by borrow money from a loan provider. Here in South Africa that is precisely what most folks do when they are up against it. In fact, according to the economist.com website, more South Africans have loans than jobs. Not that that is anything to be proud of.

If you have no source of income, you can’t repay the loan. There is nothing wrong with borrowing money, but you should do it responsibly, whether your source is family or a legal, regulated loan provider. 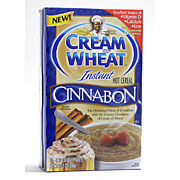 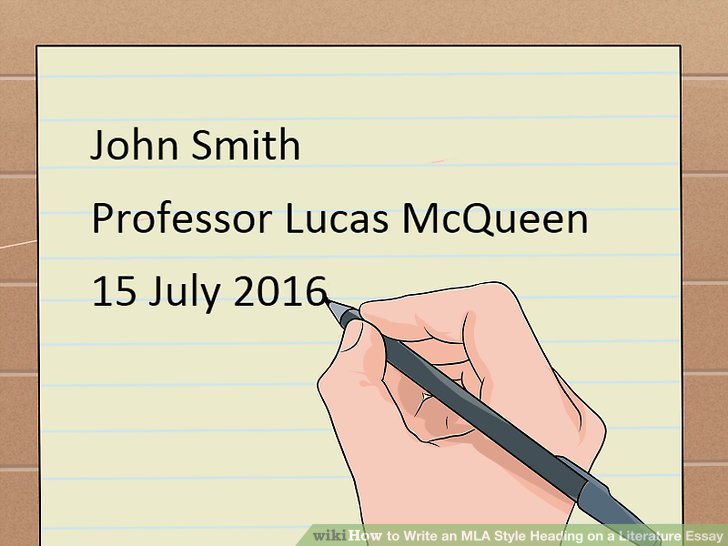 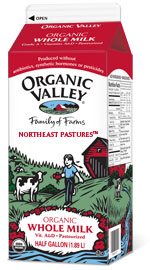 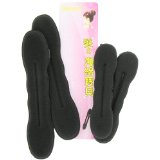