Well, Samsung’s new Galaxy Note 7 launch is really off to an explosive start…in more ways than one! By now, news of the exploding Galaxy Note 7 batteries has likely reached most of the world by now. If you haven’t heard, it’s really quite the debacle!

The Galaxy Note 7 is similar to the Galaxy S7 smartphone, with a few noticeable upgrades. The Note 7 also includes a stylus and iris scanner, but the most noticeable upgrade to most consumers is the much larger screen. With its 5.7” Super AMOLED screen, it’s considered to be more of a phablet than just a smartphone.

By all rights, it should have given Samsung’s biggest competitor, big bad Apple, a nice little run for its money with the upcoming launch of the Apple iPhone 7 Plus. With loads of media acclaims and over 2 million sales well before the iPhone 7 Plus launch, it appeared that the Samsung Galaxy Note 7 really did have a real leg up on the competition.

Unfortunately, Murphy’s Law reared its ugly head, as it tends to do from time to time, and decided to rain on Samsung’s parade. And we’re talking full on storm here, kids!

Not long after its early August launch, rumors started swirling about the Samsung Galaxy Note 7 exploding batteries. Some consumers have even shared images of their once beautiful but now mangled, melted, and generally jacked Galaxy Note 7’s. 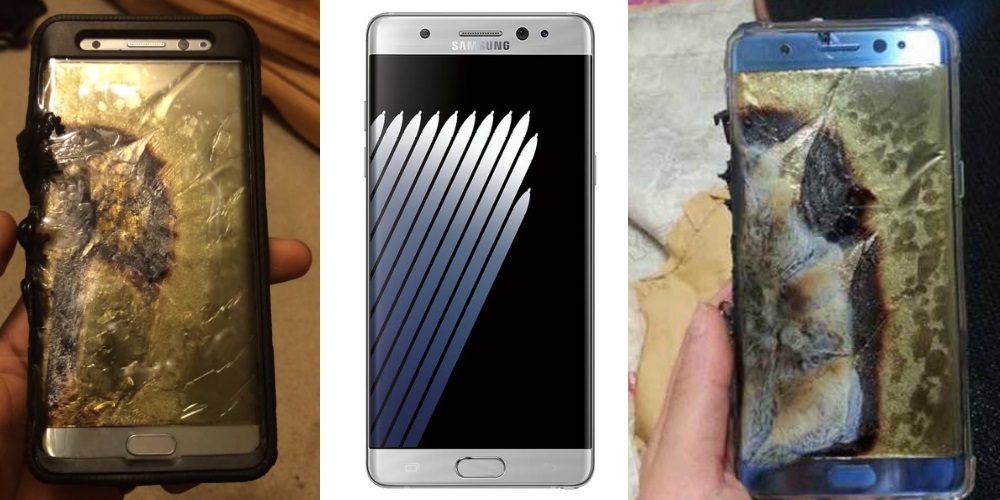 On September 1st, Samsung confirmed the rumors and officially announced that yes, they do, in fact, have quite the little dilemma on their hands.

Samsung has has stated that out of the 2.5 million Galaxy Note 7 units that made their way to customer’s hot little hands, they were officially investigating only 35 claims of Galaxy Note 7 exploding batteries. Now, that may seem like just a tiny amount, and it really is. But, the biggest problem lies in the units that could explode or catch fire in the future.

Apparently, Samsung’s own subsidiary provided batteries for roughly 70% of the Galaxy Note 7 phablets that made their way into consumer’s hands, pockets, and homes. It was only these batteries that are currently thought to possibly be dangerous. If we do a little quick math here, that means 1.75 million of these units could possibly be affected. That’s a lot of explosions waiting to happen. But, the news gets a little worse if you live outside of China. Another company, Amperex Technology, provided batteries for approximately 30% of the Galaxy Note 7 units that hit the market. These “safe” units were only distributed in China, which means pretty much anyone outside of China most likely has a Galaxy Note 7 with a possible ticking time bomb.

So, what does Samsung propose to do to fix the problem? They’re definitely working to fix it, that’s for sure, and at an exorbitant cost to them. All of the Galaxy Note 7 units currently on the market have been withdrawn. Plus, Samsung has offered voluntary refunds or replacements to anyone with a Galaxy Note 7. Consumers can take their Galaxy Note 7’s back to the original retailer,or call Samsung Customer Care at 1(888) 987-4357. As of yet, however, there is really no official word on when all of the units can be replaced.

What are consumers expected to do in the meantime, then? We live in such a tech dependent society anymore, that it can be very difficult or almost impossible for some people to go without their phones.

First, keep in mind that this recall is voluntary so far. That means that you don’t absolutely have to return your brand spankin’ new, dazzling phablet. Is it a good idea, though? I’m going to have to say that yeah, it is! If Samsung’s claims are correct, there is probably a very low risk that most consumers are at risk. But, it’s always better to be safe than sorry, especially when it means possibly putting your home, yourself, and your family at risk.

I would definitely recommend turning in your Galaxy Note 7, but I also know that that may not be a plausible option for some people. Here are a few tips to help keep your phone in one piece and possibly prevent an awful disaster…

Following these tips won’t guarantee that you won’t have an exploding Galaxy Note 7 on your hands, but it can help reduce the risk and prevent a catastrophe. These charging tips should actually be common sense for most people with rechargeable devices anyway, but it never hurts to reiterate the points from time to time.

Will the Samsung Galaxy Note 7 exploding batteries affect you at all? Will this latest recall be enough to make you shy away from Samsung products? 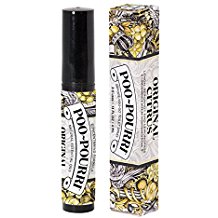 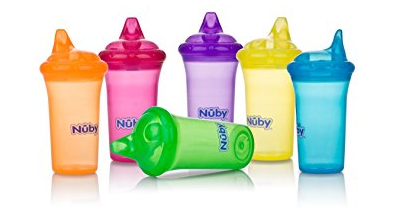 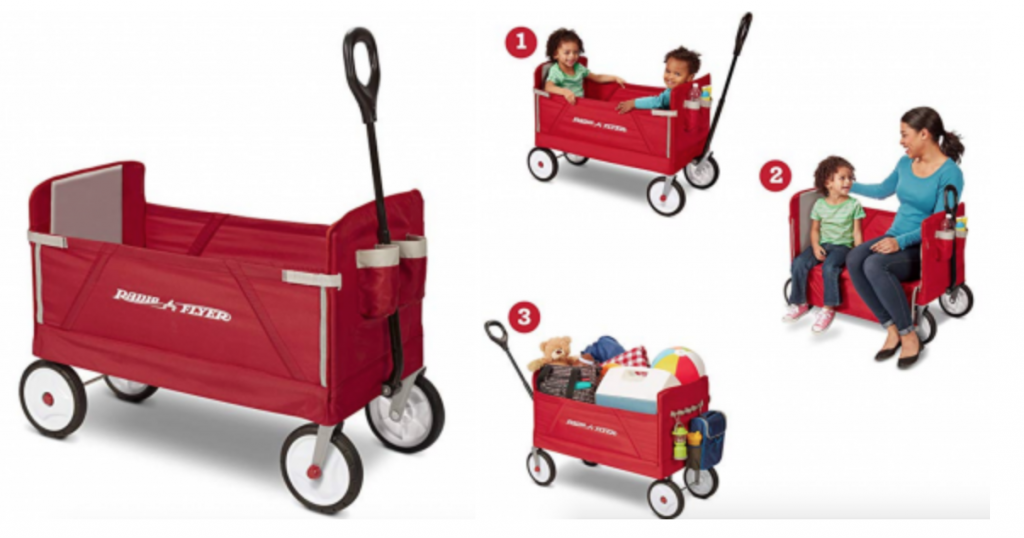 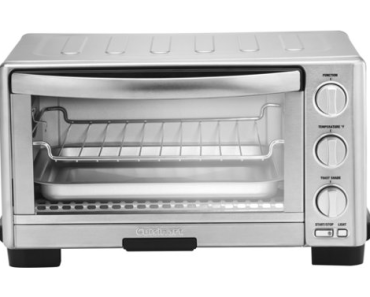 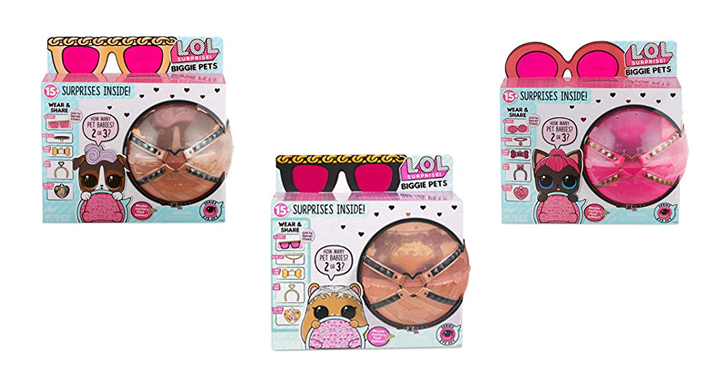