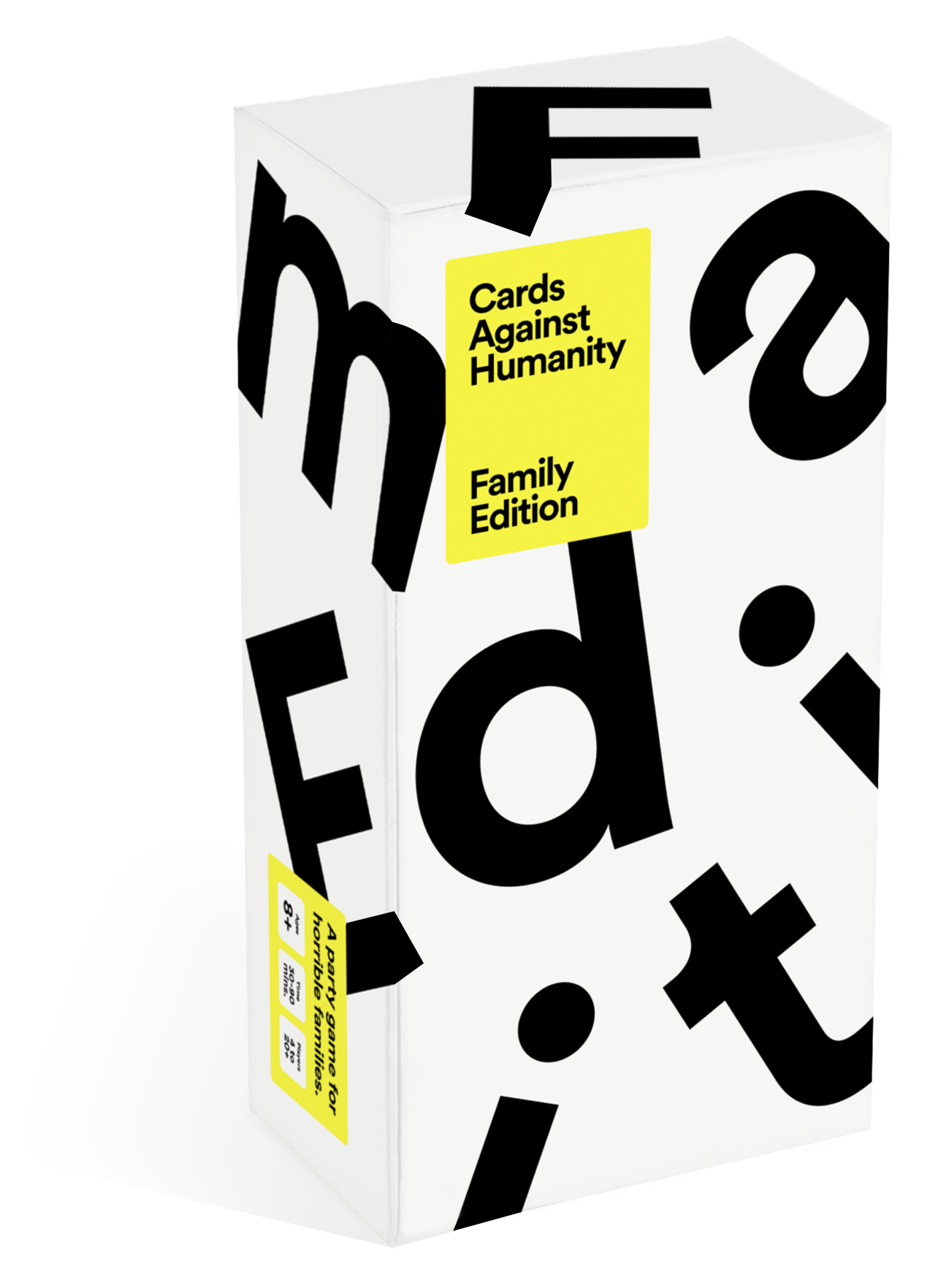 This is an awesome idea, and it came along just in time! Cards Against Humanity was going to release a Family Edition of it’s extremely popular board game this fall. Instead, they’re now offering a FREE printable version for families! Now, kids and adults can play together, no raunchy stuff included. Except for poop joke.. There re some poop jokes.

You can print it at home and play it right now with your bored family. They’ll figure out how to make money on it later. 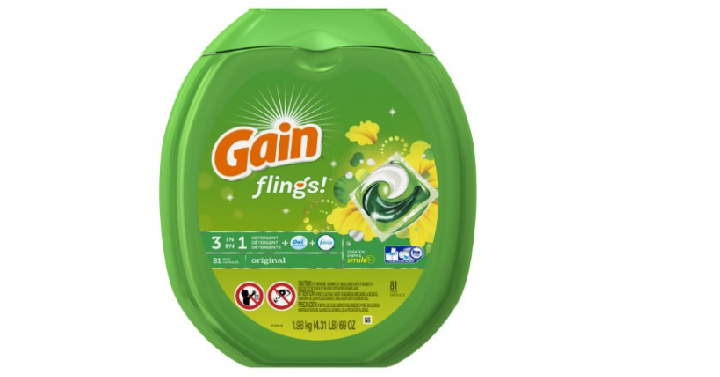 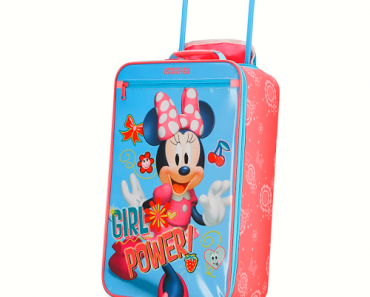 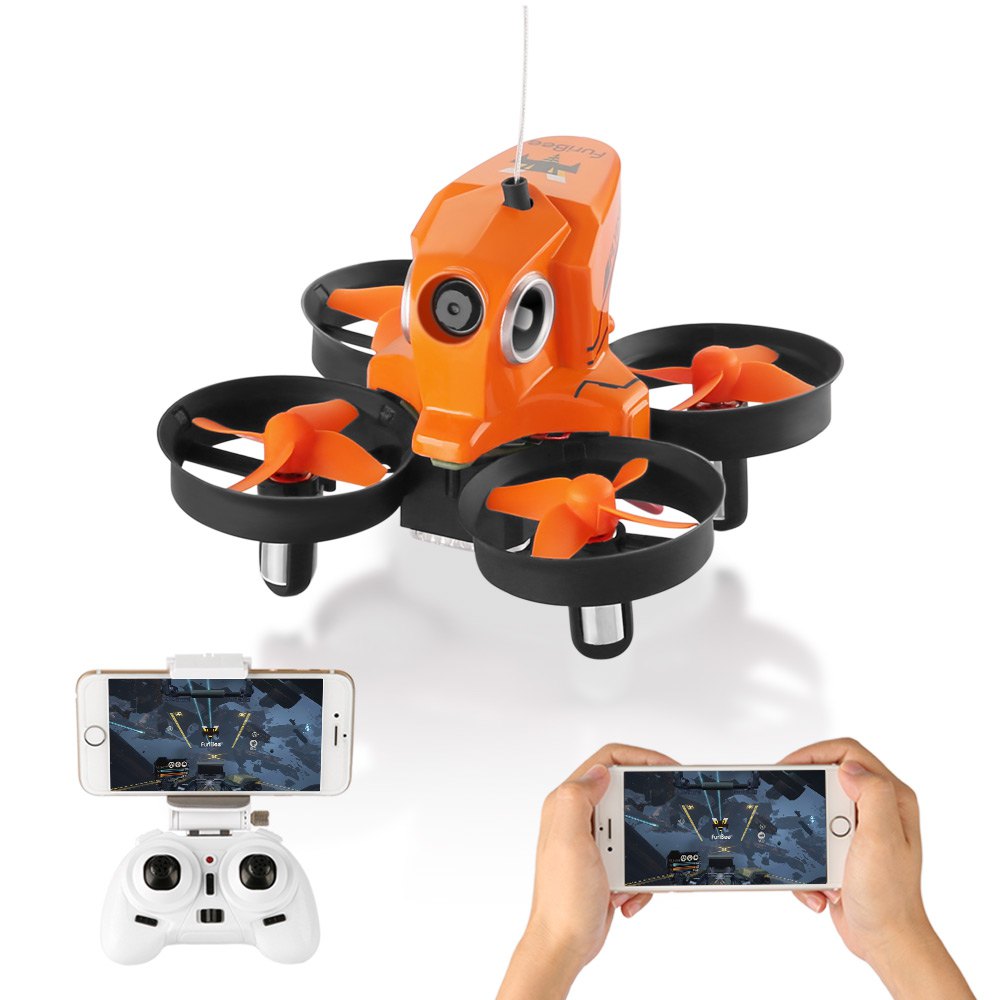 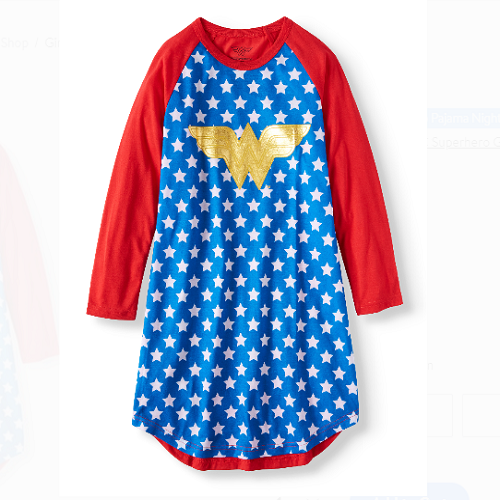 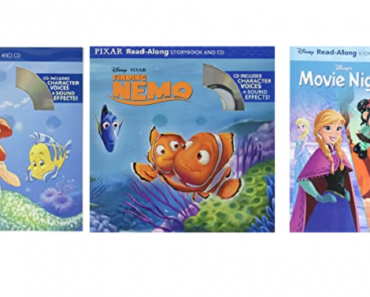