I’ve been looking for a decent hand blender for an affordable price lately, and I found a couple that seem like pretty good deals. (Even though I just started the no-spend month, I can still look!)

The first one is a DeLonghi Hand Blender from Tiger Direct: 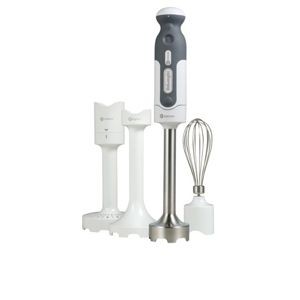 The next is a Cuisinart QuikPrep hand blender on Amazon:

So, there are my choices. Hopefully the prices will stay low until after my no-spend month, but I doubt it… *SIGH* 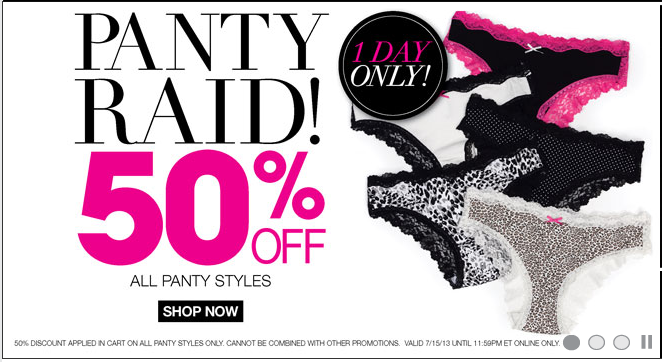 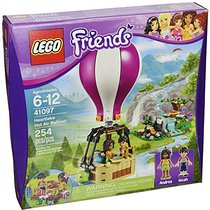 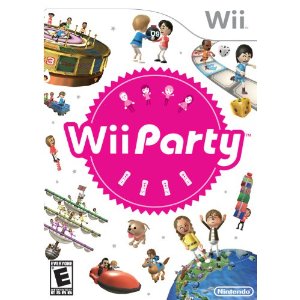 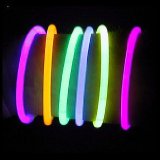 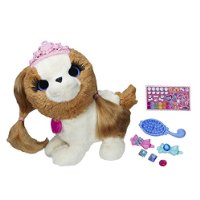 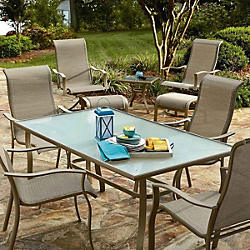