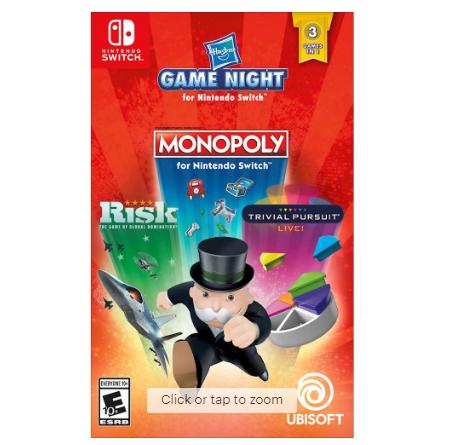 Did the kids get a new Nintendo Switch for Christmas? Here’s a fun game to grab! Head over to Amazon where you can get this Hasbro Game Night (Nintendo Switch) for only $19.99! (Reg. $59.99) Details include:

Plus, you’ll also score FREE shipping on your purchase! 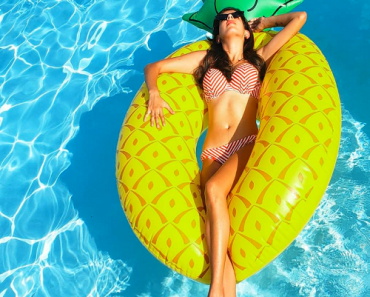 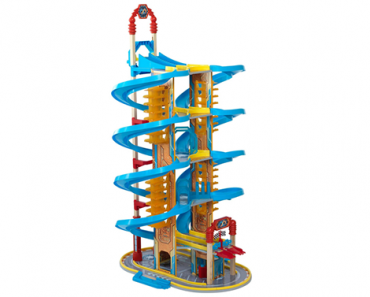 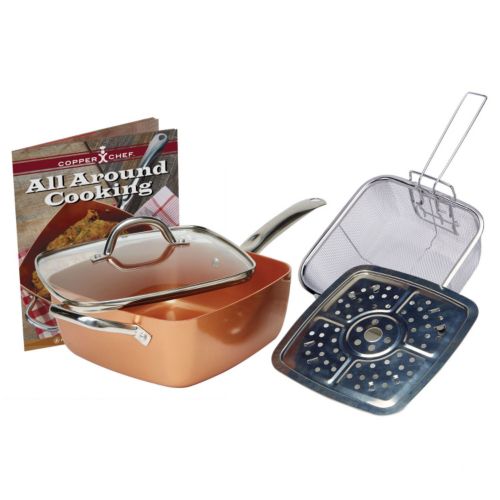 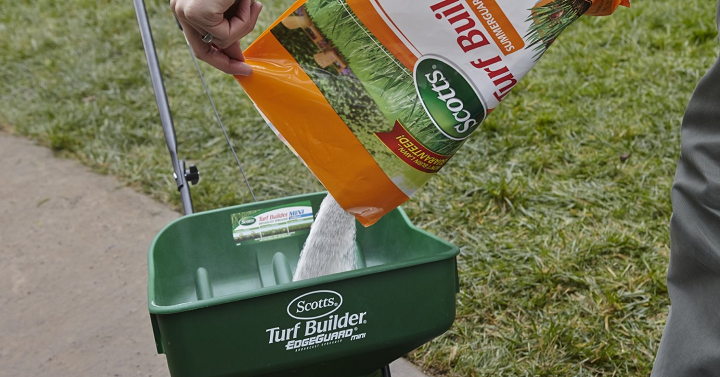 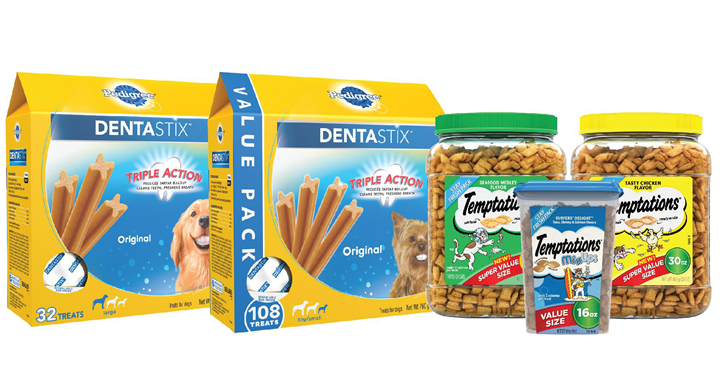 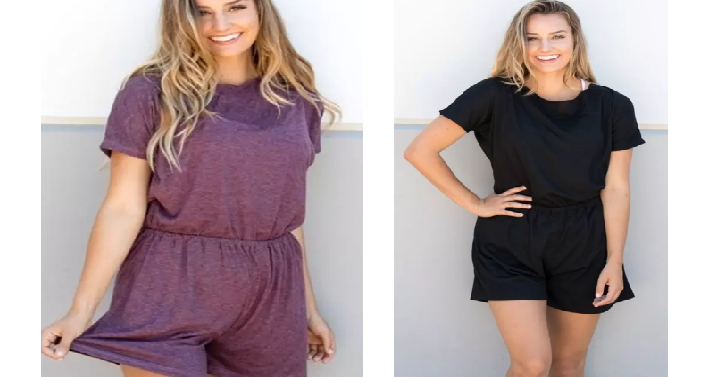