Did you know that the first coupon was issued by Coca Cola in the mid 1890’s? It was for a free glass of cola. Did you also know that despite the fact that only 1% of all coupons issued get redeemed, in 2006 manufacturers issued $279 billion worth of coupons.

That is a lot of coupons floating around and that’s problem manufacturers are trying to deal with. This is one of the reasons coupons have a relatively short expiration date. This way manufacturers can ensure that there aren’t lots of coupons floating around for extended periods of time. Another problem is whether coupon redemption is legitimate. This is not at the consumer level but at the retailer level. In the past manufacturers have sued false retailers who sent in coupons to clearing houses for redemption but were never actually handed in by a comsumer in a transaction but by the retailer himself.

Currently some manufacturers are suing one of these clearinhouses accusing them of adding extra coupons and mixing them in with coupons received from retailers. This way they were overbilling them and defrauding for millions of dollars.

Despite all of these problems and low redemption rates coupons are still considered an invaluable marketing tool. They get the consumer to consider buying a product. Fess up, how many times have you bought a new product just because you had a coupon for it?. I know I have. Right now as much as I have gotten into using coupons I am starting to consider it a hobby. I love using them to get things for free or for very little money. It just takes a bit of time to hunt down the deals. But a lot of times that work is already done for me.

Source: “The Coupon King” by David Kesmodel for the WSJ 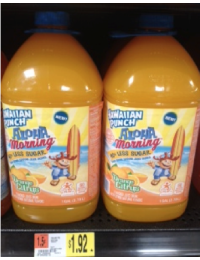 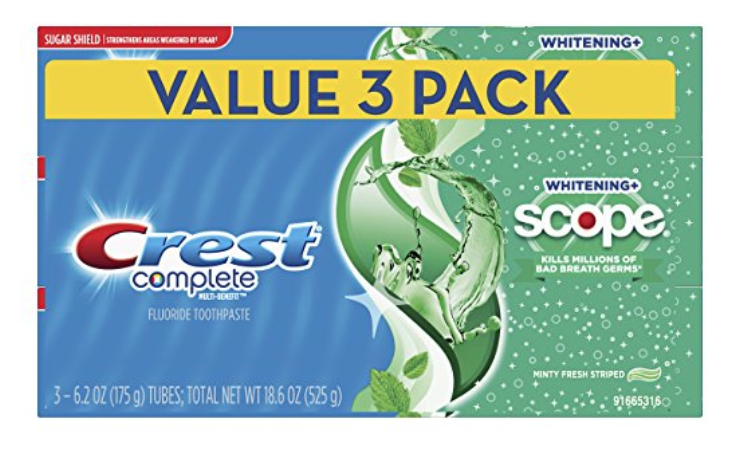 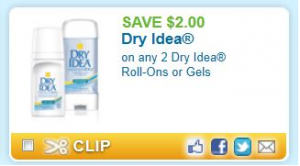 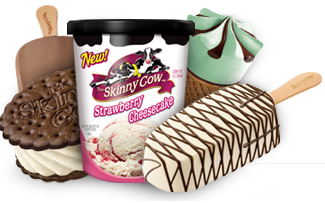 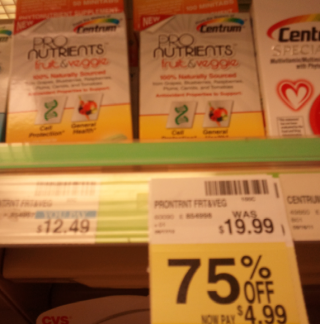