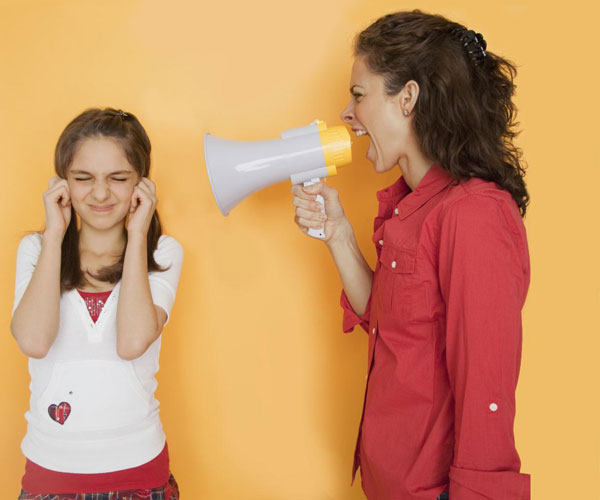 Parenting is one difficult job to handle. As parents we unconsciously do some things that might impact our children in a bad way. But you can avoid being a toxic parent if you keep some things in mind. It’s a bit of a hard work, but it pays off eventually.

Your kid deserves all the best in the world and as long as you, as parents, give it your best, you can watch your kid grow into a wonderful adult and the beautiful bond between parent and child will definitely stand the test of time.

You are wearing the adult pants in the house for a reason. If a fight ensues, make sure you don’t let your anger get the best of you. You should never hurt your kid physically and mentally and if you act when you’re angry this can have some serious consequences regarding your kid. Try to show the white flag as often as you can and punish your kid when he deserves it by limiting his internet access, by giving him extra house chores or any other thing, but don’t destroy his dreams or restrict his imagination in any way.

Try to Fix the Problems

Don’t find excuses when it comes to your kid’s behavior, ideas and thoughts. Don’t try to cover what seems out of place. If something seems wrong, the best thing that you can do is ask for the advice and help of a specialist. A therapist can help both you and your kid understand childhood and its problems better. Maybe you discover that your kid has ADHD and he definitely needs to address this sort of problem and solve it with the help of a therapist and with your support, too.

Even if you mean well, you might end up being the parent that constantly criticizes his kid. Constructive criticism will help your kid be realistic, objective and capable of distinguishing right from wrong and mistakes from accomplishments. But constant criticism without support and praises when your kid actually deserves them will lead to a teenager and a young adult full of insecurities, low self-esteem, resentment and hate towards his parents and society in general.

A lot of parents manage to guild induce their kids into doing something. They learn something because they feel guilty and they don’t want to disappoint their parents. They force themselves to eat something out of guilt etc. This is a toxic thing to do and no kid deserves to experience such feelings.

Your Kid Is the Best

While constant criticism makes your kid have a low self-esteem, the abundance of compliments can make him feel as if he is the best and he will end up having unrealistic ideas, relying on your words and being self-sufficient. He will never pursue bigger dreams and he will take things for granted. You need to find the balance between constructive criticism and realistic praises. Even if every parent feels that his kid is the best he should also teach his kid that flaws and traits are part of every human being’s personality and that he should always strive to be a better version of himself since there is always room for improvement. 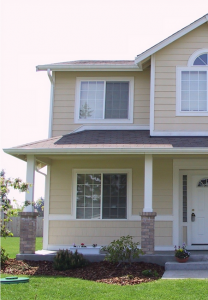 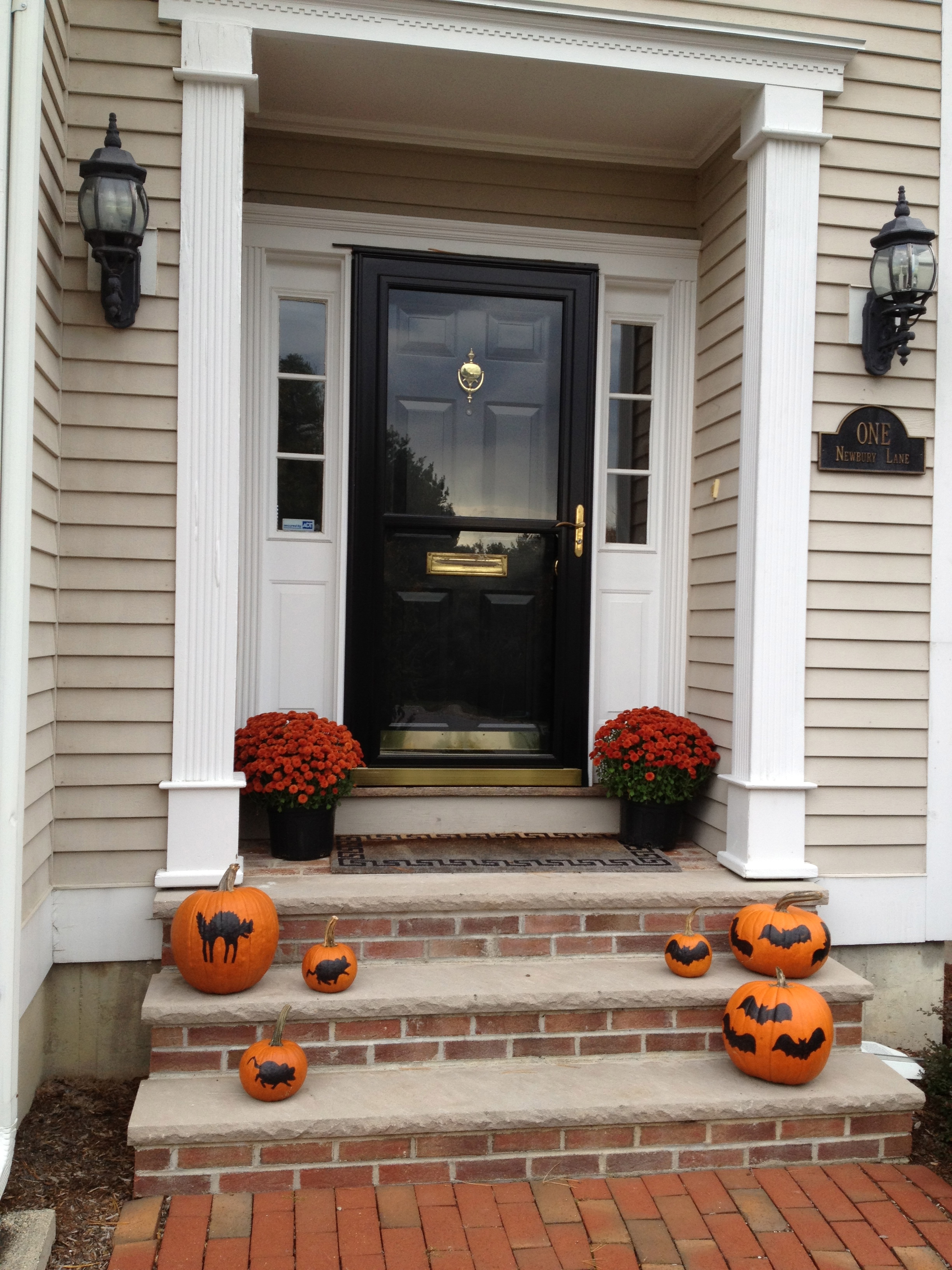 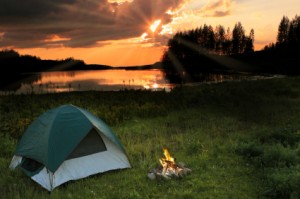 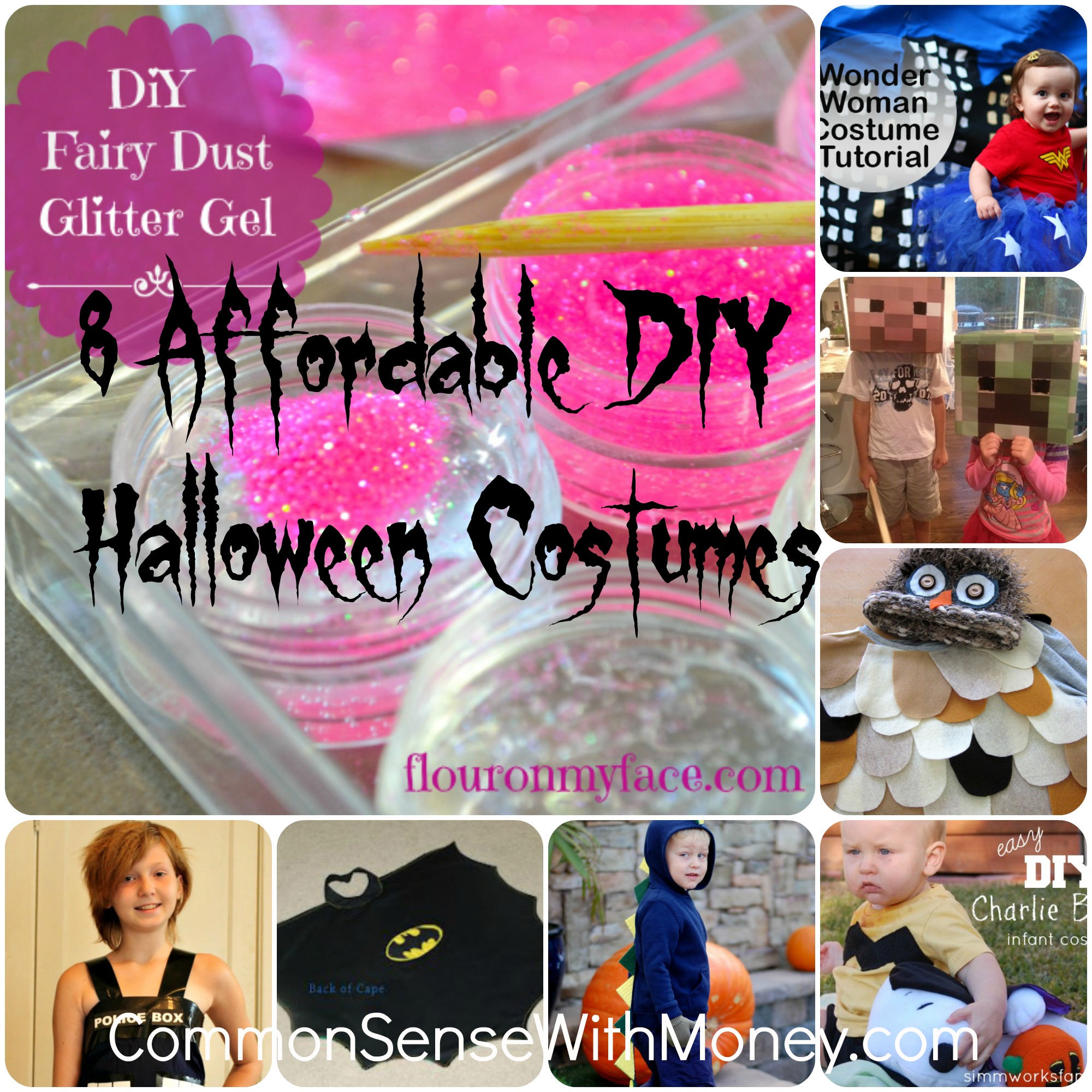 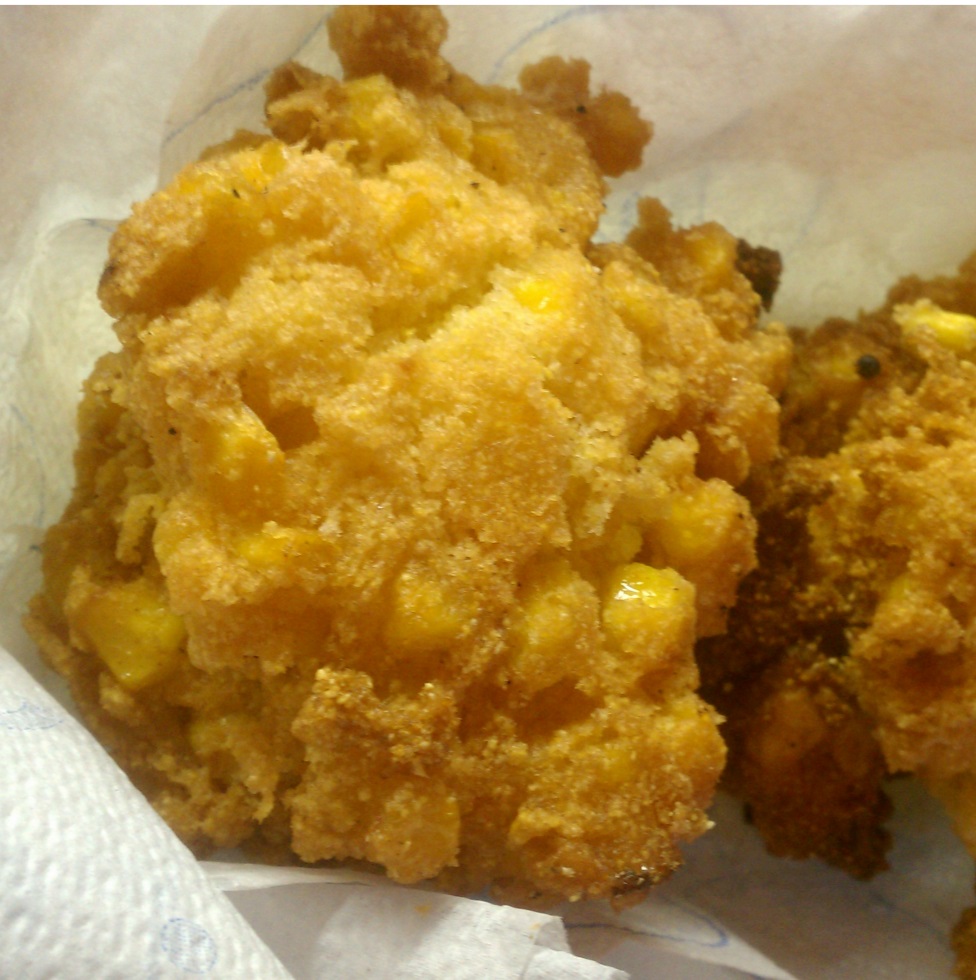