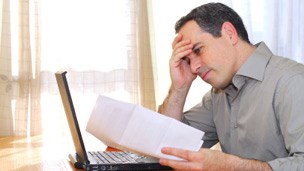 Depression is nothing new to me. I’ve struggled with bouts of depression in the past a couple times for a multitude of reasons. Like many people, one of the main causes of my depression has been money. During tight financial times, it’s hard not to be depressed about money.

Not having enough money to cover bills and other expenses is one of the most frustrating and stressful feelings! Money problems, major or minor, plague almost everyone at some point during our lives.

So, if you’re depressed about money, you’re definitely not alone!

I feel for you, and depression is pretty awful. I’ve been there; I know. But, you don’t have to feel so down all the time. There are ways to help you feel a little better and get back on track.

The first thing that many people, including myself, tend to do when depressed about money is try to ignore the problem, hoping it will resolve itself. Of course, most money problems rarely go away on their own. In fact, ignoring them can, more often than not, make the problems worse!

When faced with money issues, the best course of action is to face them head on. Stop ignoring the phone calls, stop leaving your bills unopened, and start talking to the people you owe money to. Oftentimes, these people are just interested in getting their money and will work with you to make that happen. Ignoring them, however, could force them to take legal action, making your situation even worse.

Struggling with money can bring on feelings of shame. This is completely normal, but it’s also important to realize that money problems happen to the best of us. Feelings of shame can often lead you to trying to hide your money problems from other people. This can sometimes lead to either spending money you don’t have to make everything seems normal, or isolating your self from others.

Both of these courses of action can make your problem worse and make you feel even more depressed. You don’t have to announce your money problems to the world, but it’s always better to be honest. Instead of spending more and more to keep up with the Jones’s, just be honest and tell people that you’re watching your finances a little more lately and you don’t want to go out to dinner. Instead of isolating yourself, suggest a free activity or plan a nice dinner party at home.

Push those negative thoughts aside for a while and focus on the positive. For instance, you may not have enough to pay the entire electric bill this month, but at least you were able to work out a plan to pay off the remaining balance without penalty! And, while you make not feel like it, forcing yourself to get out and do something fun (and free) can do wonders! It can be something as simple as playing frisbee with the dog or taking the kids to splash in the creek. Whatever you like to do, get out and do it! At the very least, it will take your mind off of your money troubles for a bit.

There are basically two ways to take care of money problems—make more money or spend less money. Or, to really nip money problems in the bud, both!

If possible, consider taking on another job to bring more income to your household. You can also sell things that you no longer want, use, or need. However, sometimes bringing in extra money isn’t always that easy. In this case, it might be time to work out a plan to spend less money. Shop around for good deals, use coupons at the grocery store, and only spend money on the bare essentials. Over time, frugal spending can help you get a handle on your money problems and make them more manageable.

In extreme cases, you may need to realize that you can’t go it alone any longer. If you’re depressed about money, it can be very helpful to have someone to talk to. Confide in a trusted family member or friend. If money is causing moderate to severe depression, it may be time to talk to a mental health professional to discuss your issues.

Mental and emotional support aren’t the only types of help you might want to consider if you’re depressed about money. Debt counseling can help you get a handle on your finances, rework your budget, and dig yourself out of a financial hole. Most importantly, it can put you back in control of your finances! 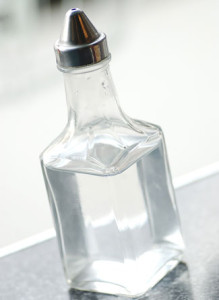 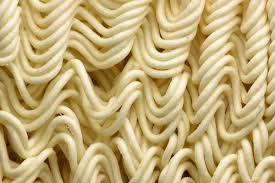 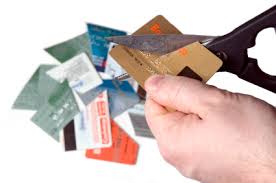 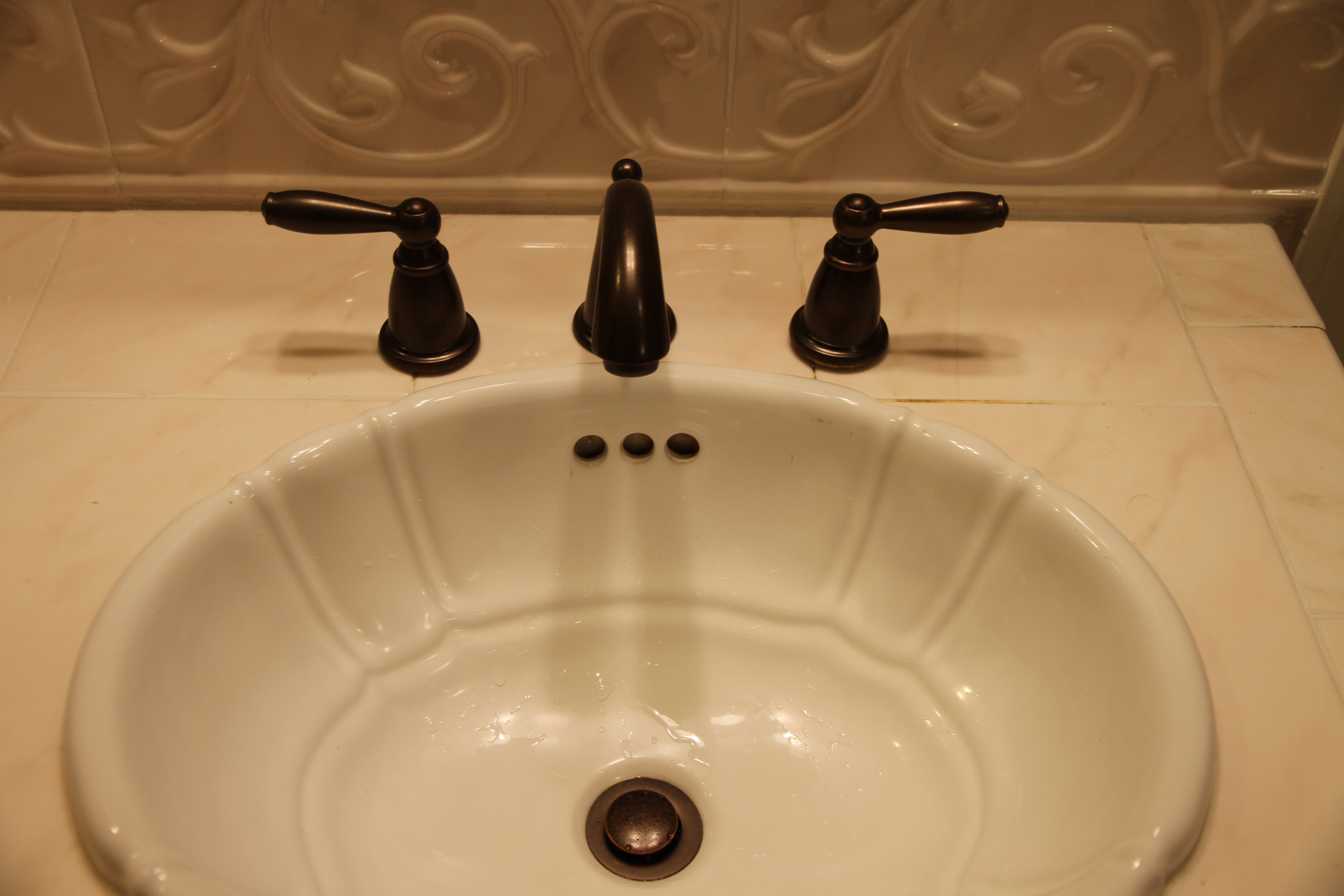 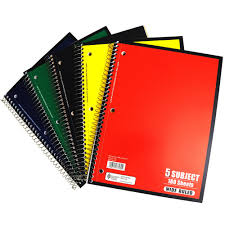