This deal has expired, but the Disney Infinity Starter Pack

is an upcoming Lightning Deal at 2:10 ET, so stick around.

You can also grab the Skylanders and Disney Infinity Starter Pack for some game consoles from Walmart.com as well. You may need to visit your local store for others, though. 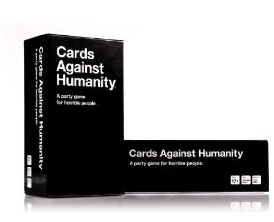 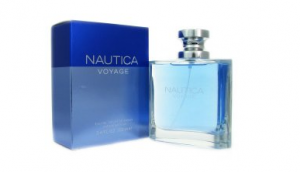