So, far the month of tracking coupon savings has gotten to a great start (see right side bar). Since this past Sunday’s newspaper had tons of coupons I took the bold move of purchasing eight newspapers at my local Dollar Tree. There was some method to my madness, my ultimate intent was to have many of the great coupons that were supposed to be in the newspaper inserts in order to trade for the ones I wanted. Also, I wanted to have multiples of some of the coupons in order to stockpile some items I could get for free with a sale and coupon on hand.

That great idea didn’t work out as well as I wanted. I was the second customer through the doors at The Dollar Tree that morning. I picked up four copies of my local Sunday newspaper and four copies of the newspaper from the closest metro area. The coupons in the local newspaper inserts were a total fiasco, barely any coupons at all. To top it off, all of the newspapers were missing one insert or another. I had better luck with the newspapers from the larger city but those inserts were also missing a lot of the coupons I wanted to get.

I couldn’t believe I had “wasted” four dollars on the local newspapers. But what was done was done, so I decided to move forward and see what I could do with what I had. During this past week I have traded for all of the coupons that I wanted from last Sunday’s inserts. So far I have already saved $36 and have a lot of more coupons to use still. So my eight dollar investment is paying off.

On that note, I have decided that I also need to track how much money I spend buying newspapers and/or coupons this year. I think this would make for a fairer portrayal of my coupon savings. 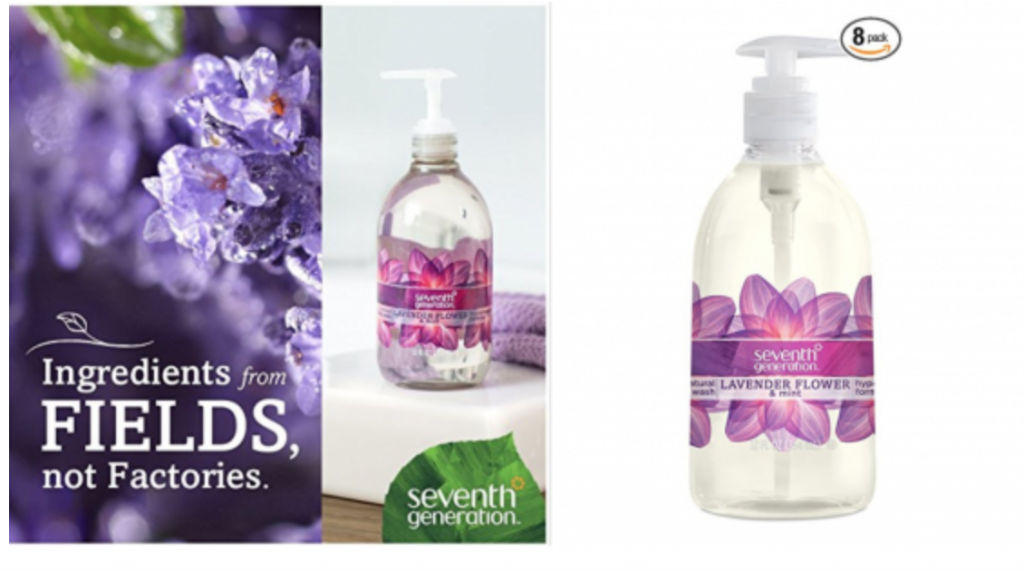 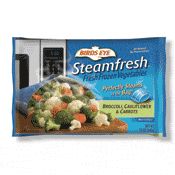 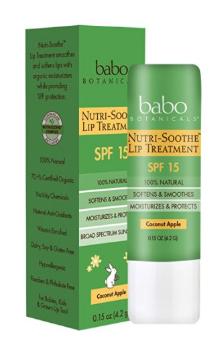 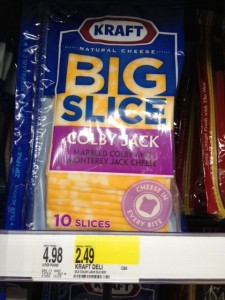