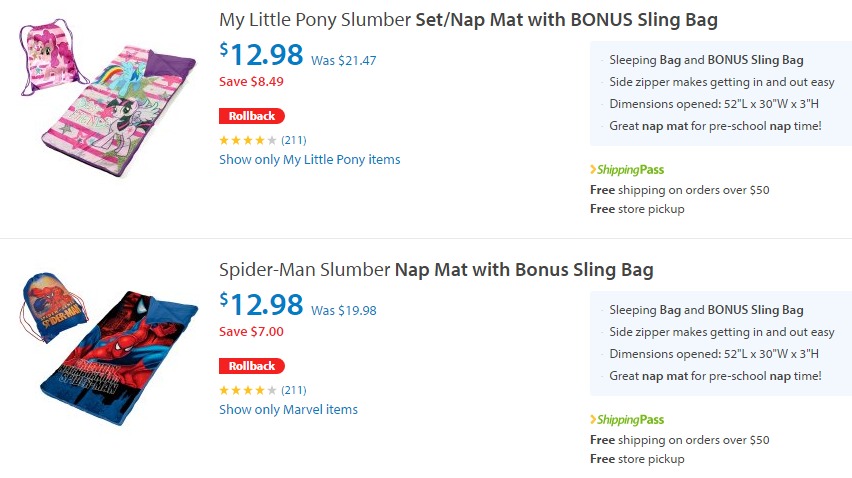 Wal-Mart has a nice selection of kids’ character slumber sets with sleeping bag and bonus sling bag marked down to only $12.88! Some of these sets were originally as much as $20, so that’s a nice little discount. There are also lots of different characters to choose from, including Cars 2, Disney Princess, TMNT, Frozen, and Spider-Man.

These would be awesome for sleepovers, but if you have a little one going into Pre-K or Kindergarten this year, these would be perfect for nap mats as well! 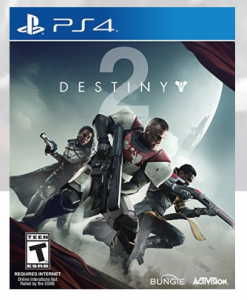 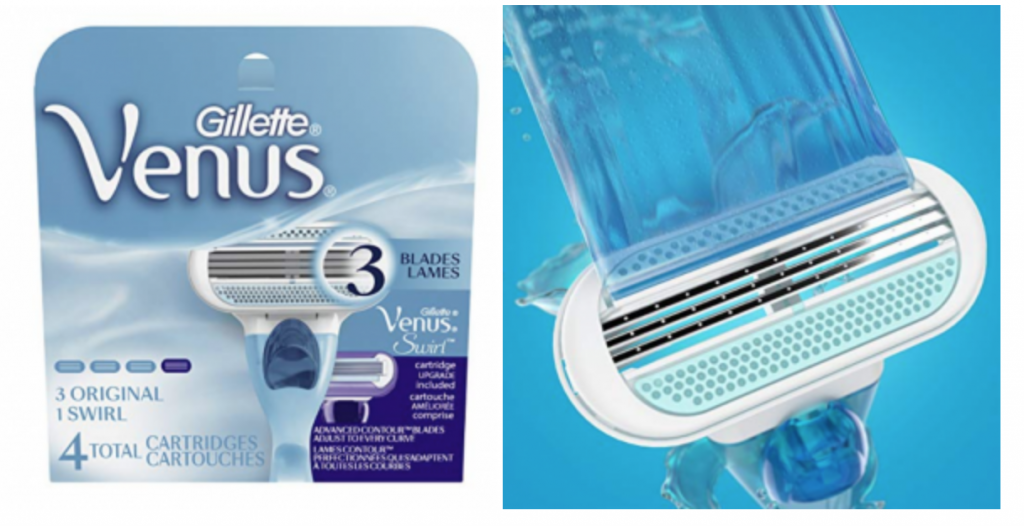 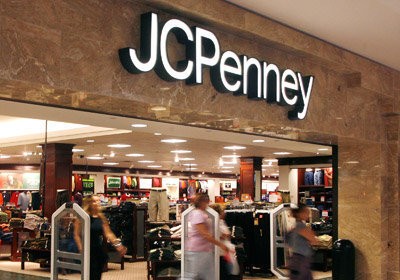 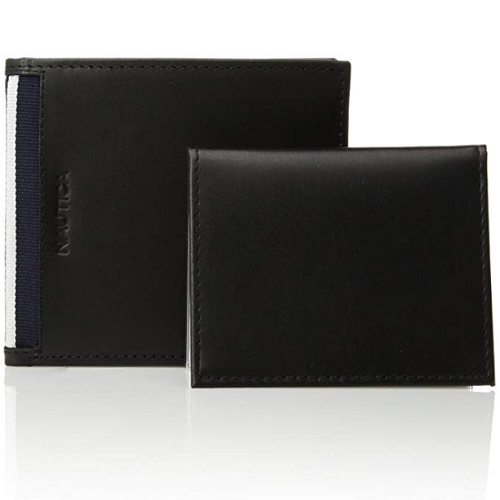 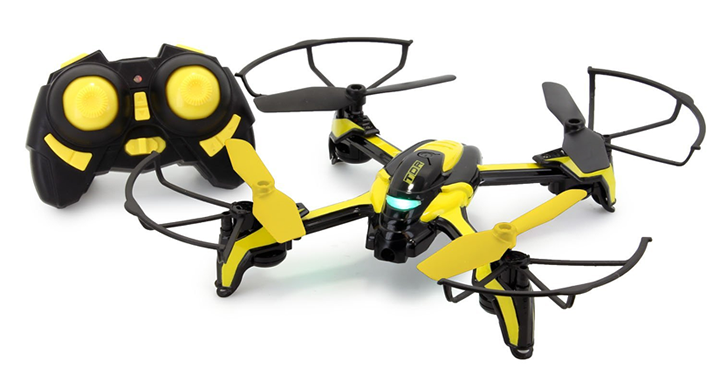