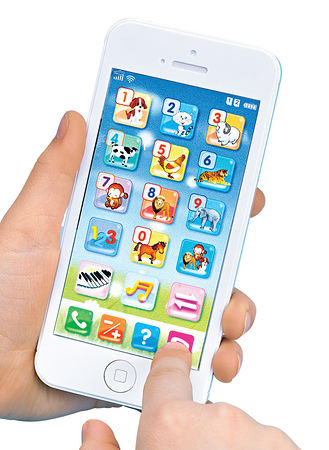 I am a bad mother. My actions border on being downright abusive some days, and I should be put away for my criminal acts.

Well, that’s what my darling tween daughter thinks on most days. Why, you ask?

No cell phone. She is the only girl in this town (and probably the world) who does not have an active cell phone. I’ve ruined her life by my dastardly decision.

In all seriousness, I didn’t come to this decision easily. In her defense, she may be one of the only girls in her class without a cell phone. With the technology boom and society’s recent addiction to being constantly “connected” to the world, it really does seem like everyone and their toddler has a cell phone.

While I did break down and get the kids some Android cell phones for Christmas (wicked good deal, by the way!), I paid only $30 for them and they are NOT activated. The phones serve as small tablets, which they wanted, and music players. They can also text over wi-fi with the free Upp Talk app, so they’re still a little like “real phones”.

And that’s as close as they’re going to get to having a phone, at least for now.

So, am I old-fashioned? (A little.) Out of the loop when it comes to technology? (Absolutely not!) Just plain mean? (According to The Girl One, yes!)

In general, I don’t believe most kids should have cell phones, but that could just be the old-fashioned biddy in me. I can state several reasons why my kids are the only ones in the world who do not have phones, though…

I can’t afford it! Some months, I can barely afford my own phone bill, and it’s only usually less than $50 er month for two lines. (Thank you, Ting!) We have no other income right now, besides what I make as a freelance writer — no second income, no child support, nothing. Needless to say, money’s tight right now and I just don’t have the extra funds to spend on kids’ cell phone bills.

A phone is a privilege, not a right. And it’s a privilege that they will need to pay for. Call me a bad mother, a meanie, whatever you want, but I believe that these are lessons that every kid needs to learn, sooner rather than later. When the time comes and they eventually do need a cell phone, I won’t deny them, but they will work for it one way or another.

I don’t want them permanently connected and plugged in. In our modern world, it’s hard enough to disconnect and unplug. Technology is everywhere, and there’s no escaping it. Kids should not be permanently glued to the bright shiny lights of a touchscreen. They should be playing outside, using their imaginations, or even have their nose stuck in a book.

Don’t get me wrong — I don’t think every child should be denied the privilege of having a cell phone. In some cases, a cell phone just might make sense for a number of reasons.

For my kids, though, that time just hasn’t come.

What do you think—am I a bad mama for not letting my kids have cell phones? 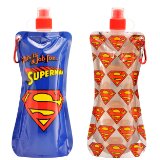 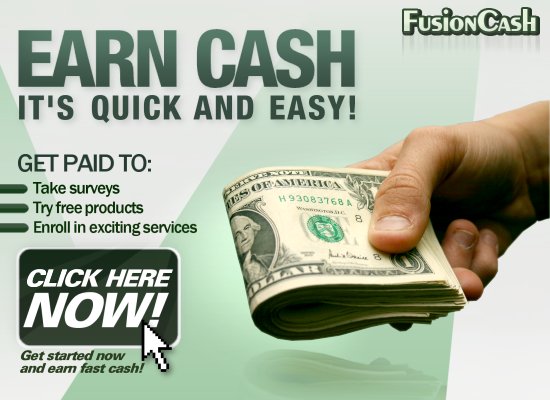 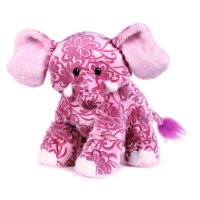 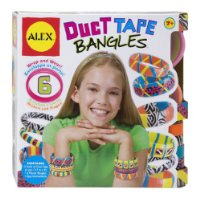