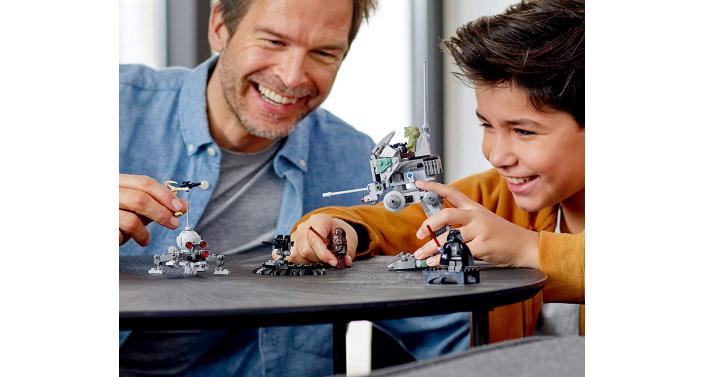 Here’s a fun LEGO set to get for the kids! Right now, Amazon has this LEGO Star Wars Clone Scout Walker Building Kit for only $18.99! (Reg. $29.99) Details include:

Keep in mind, Amazon pricing can change at any time! Don’t wait to purchase this deal or it might be gone when you come back!

This item will ship free for all Amazon Prime members. Or, regular members can score free shipping by adding $25 or more worth of eligible items to your cart. You can get a 30-day free trial of Amazon Prime here. 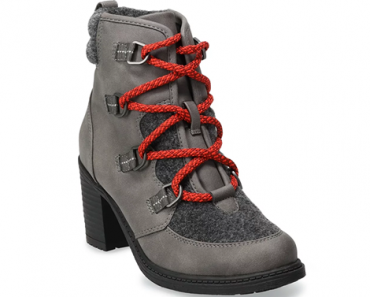 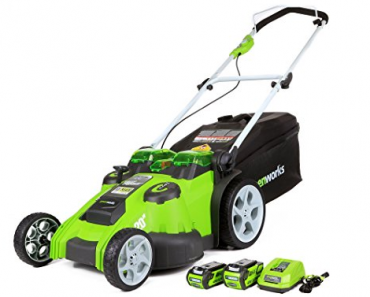 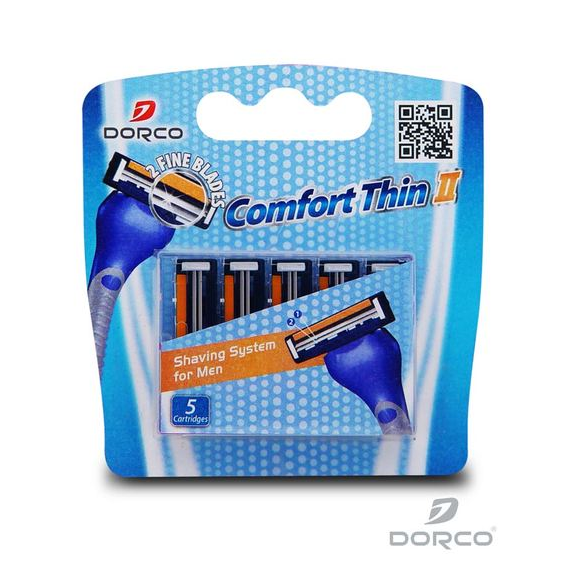 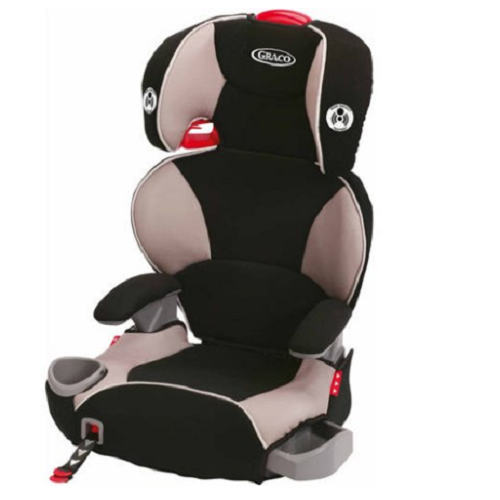 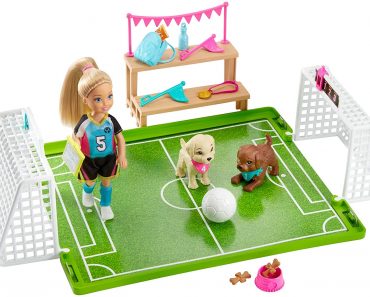