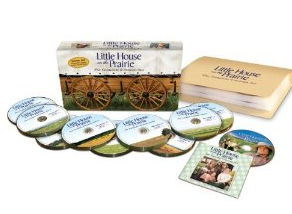 Little House on the Prairie, one of television’s top family dramas of all time, is finally available in a complete 60-disc DVD collection! In September of 1974, Little House on the Prairie made its television debut, and it has remained an all-time American family classic ever since. A top-rated series throughout its nine season run, the show’s timeless themes of love, morality and rich family values continue to capture the hearts of viewers around the world through its continued syndication. Based on the best-selling books by Laura Ingalls Wilder which chronicled the dramatic, gripping adventures of a young pioneer family’s struggle to build a new life for themselves on the American frontier of the 1870s, Little House on the Prairie was nominated for 17 Emmy® and three Golden Globe® awards. 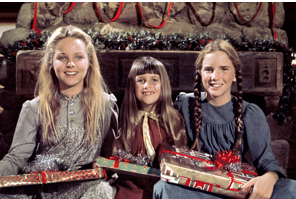 This deal is while supplies last.  Check out the details here. 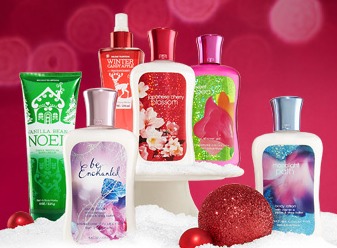 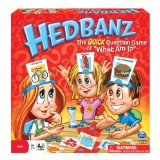 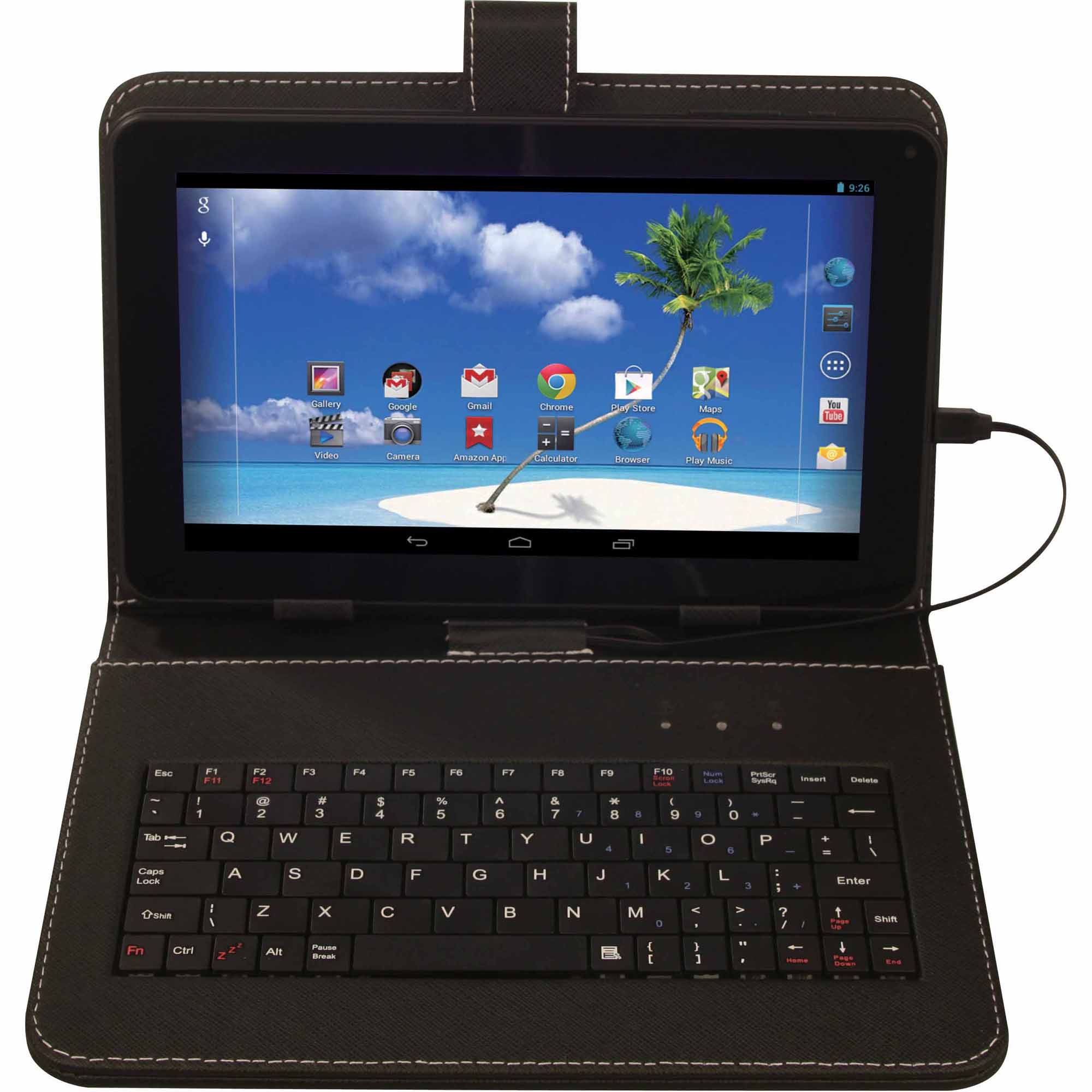 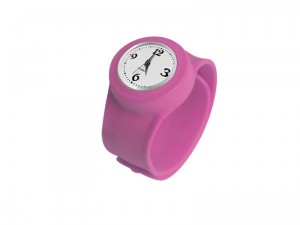