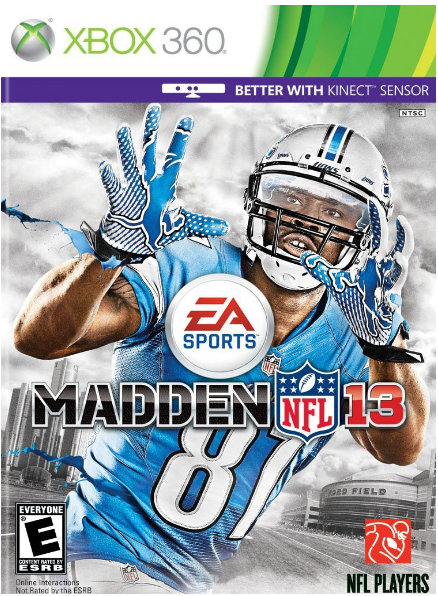 Right now Amazon has a great deal on Madden NFL 13.  You can grab this game for just $14.99 in a couple of different Platforms.  This reduced pricing is valid for the XBOX360 or for the Playstation 3 otherwise you can get the Nintendo Wii U for $16.90.  This is down from $29.99.

Madden NFL 13 is the 2012 release in Electronic Arts’ celebrated American football video game release. Developed around the powerful, all-new Infinity game engine, Madden NFL 13 delivers a more engrossing, complete and realistic gridiron experience than any game before it. Key game features include: presentation reminiscent of national television broadcasts, gameplay improvements such as a new pass-ready system, improved play action, and the all-new read and react defensive AI system, optional Kinect sensor support,* Madden social/play functionality, multiplayer support online and offline, and the ability to build the ultimate franchise as a coach, an NFL superstar, or yourself. 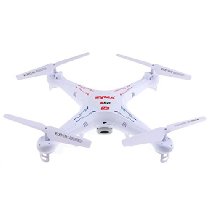 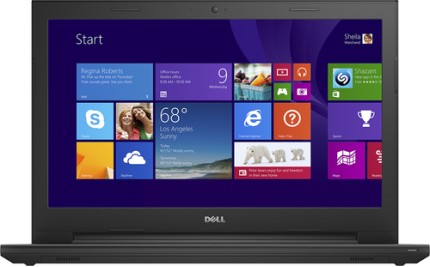 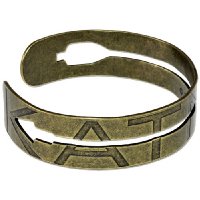