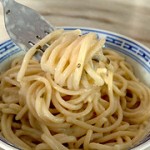 Yesterday afternoon before I started making dinner I had a change of heart.  The plan initially was to defrost some pot roast, make roasted sweet potatoes and broccoli.  But my tummy was not asking for that, what I really wanted was pasta with alfredo sauce.  That was a problem because I don’t keep jarred alfredo sauce or half-and-half to make the sauce from scratch.  BUT I did have milk and cream cheese and I figured I could make that work to satisfy my craving.

The recipe I was working with called for:

So instead of using a cup of half-and-half, I substituted with about 1/3 cup of cream cheese and 2/3 cups of milk.  I really didn’t measure either the cream cheese or milk because I was looking more for a creamy consistency.  When I got to that point I tasted the sauce and well it didn’t really taste like alfredo sauce (or at least the taste I wanted).  So I pulled out the Parmesan cheese.  I *love* Parmesan cheese.  My husband often jokes that I eat pasta with my Parmesan.  So I grated about  1/4 cup of Parmesan and added it to the sauce.  When it melted I added the warmed cubed chicken and the cooked pasta and it was ready to eat!  Well, not before adding another 1/4 (or maybe half?) cup of Parmesan cheese to my plate.  I did say I love Parmesan.  Using Pecorino Romano cheese would have probably been better for my taste but I didn’t have any of that.

I love that frugality is about resourcefulness, inventiveness and experimenting.  I am glad my experiment worked out so great this time.  It gives me courage to experiment again the next time I am missing a recipe ingredient.  What kind of ingredient substitutions have you made that have worked for you well?

Here’s one last cooking tip:  If your sauce turns out to be too thick, add some of the water you used to cook the pasta in.  The liquid will help thin the sauce and the starch from the past will help the sauce bind better to the pasta. 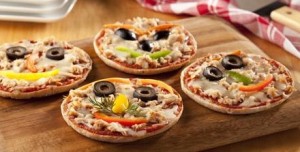 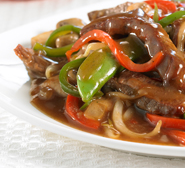 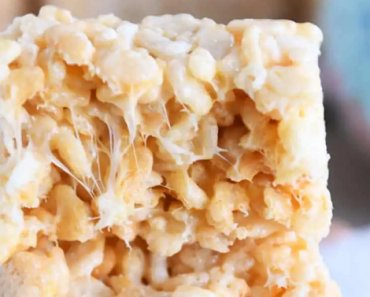 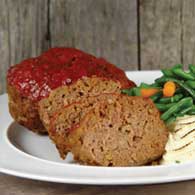 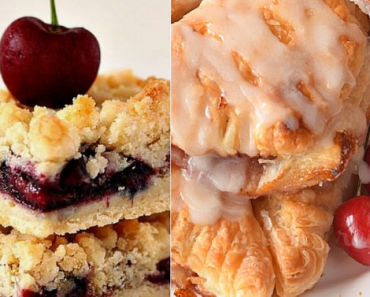 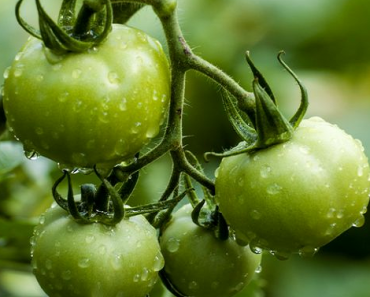