Today only, Amazon has M*A*S*H: The Complete Series + Movie

Korea, 1950. They were a MASH (Mobile Army Surgical Hospital) unit stationed three miles from the front. Incoming helicopters full of wounded brought the horrors of war to them daily and sometimes bullets flew right outside the operating room door. Occasional hilarity and constant hijinks were all that kept them sane.

Loosely based on real-life MASH unit 8055, life at the 4077 revolved around the day-to-day routines of Captain “Hawkeye” Pierce, Captain “Trapper” McIntyre, Lieutenant Colonel Henry Blake, Major Margaret Houlihan, Major Franklin Burns and Corporal “Radar” O’Reilly. Through these characters, viewers traveled beyond the long hours and the horrors of the operating room to a place where friendships were forged, laughter was found and drinks were served. 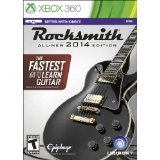 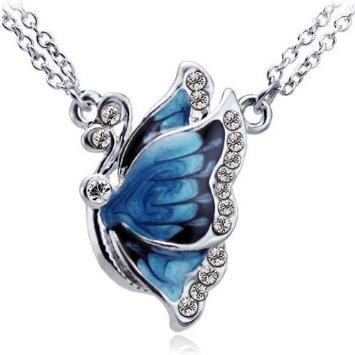