If you have been wanting to get an Xbox, but have been holding out for a lower price, now is your chance!  Amazon has the Xbox 360 4GB 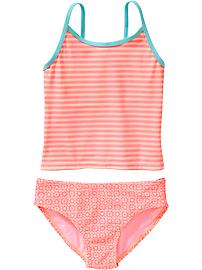 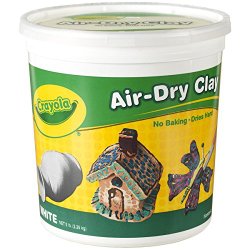 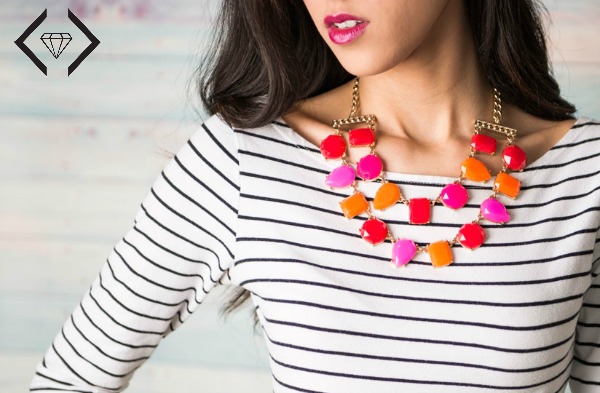 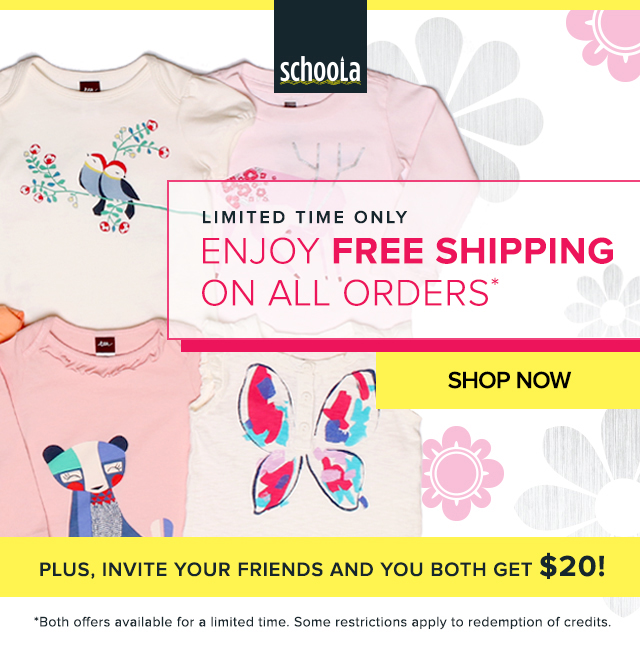 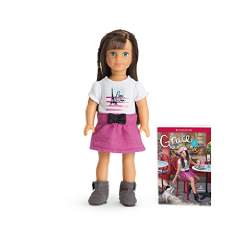