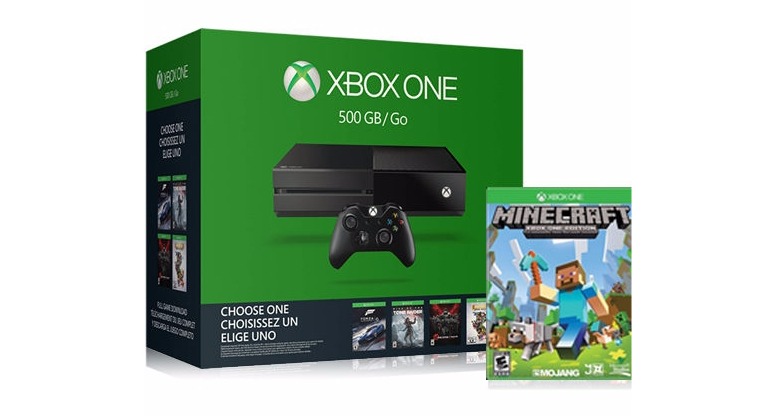 Time is running out to score a great deal on an Xbox this season. I’m sure we’ll still see a couple deals here and there before Christmas, but most of the deals will be wrapping up in the next few days during Cyber Week.

This eBay deal is a pretty nice one, so be sure to check it out if an Xbox is on your list! The Microsoft Xbox One 500GB Name Your Game Bundle + Minecraft is marked down to only $179.99 at eBay right now! Just click the Buy it Now button to see the price. This bundle includes a Minecraft game and a full game download of either Forza Motorsport 6, Rise of the Tomb Raider, Gears of War: Ultimate Edition, or Rare Replay. 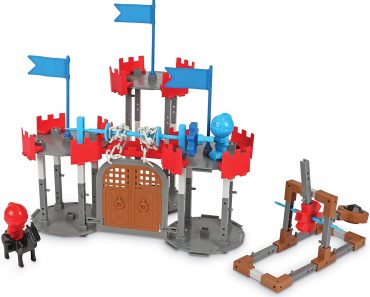 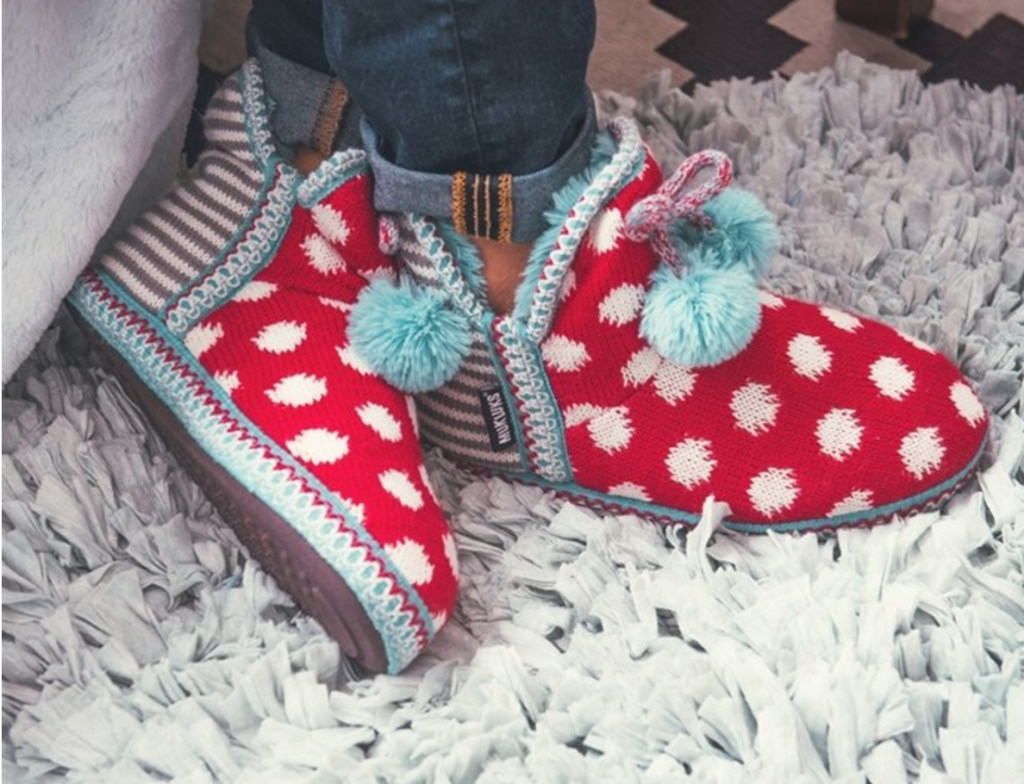 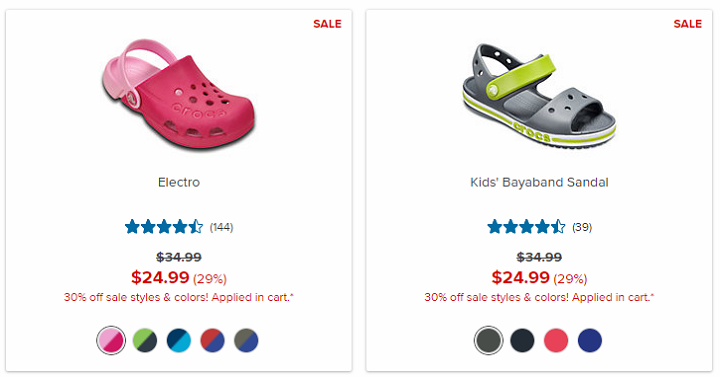 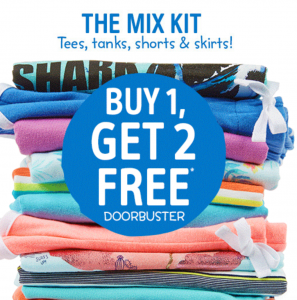