Congress has reach a deal with the White House on the tax rebate economic stimulus. It seems most of us are at least guaranteed $300. So, as long as you earned at least $3000 but less than $75K if single or $150K if married last year you will see a full rebate. A partial rebate is still promised to individuals making less that 87K and couples making less than $174K. If you have children you will get an additional $300 per child and these caps in income are increased.But when will we get the money. Again, it seems the IRS is taking the brunt of the blame as they are in full tax season, that seems will be slowing down when the rebate is disbursed.

It’s not a bad deal considering that it’s “free money.” I’ll let you guys know where part of this money is going in our household. You won’t believe who needs ear tubes here.

Read more about this here. 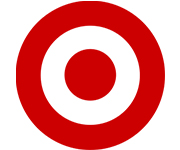 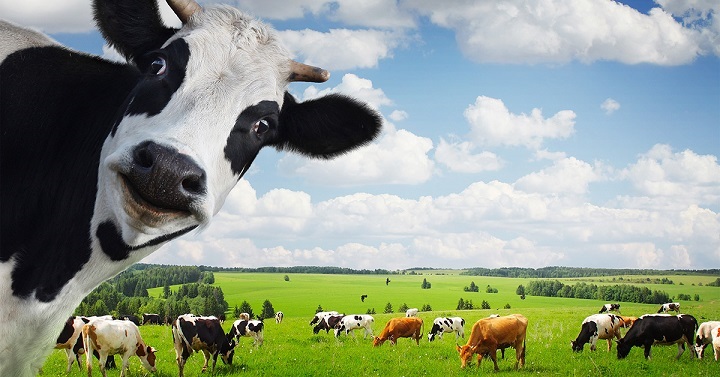