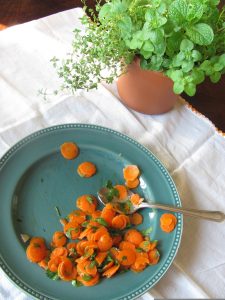 Have you ever met an older person who seems like they probably don’t have a lot of money and then you’re surprised to find out that they are quite well off?  I am not afraid to admit that I have met quite a few old timers who, judging by 1st impressions, assumed that they were struggling to support themselves on a minimal income,  Only to discover that that was quite the opposite of the truth.

While of course there are many, many older people and younger as well who are struggling financially many many people in the older generation have learned how to save money and set themselves up quite nicely for retirement years.  How have they done this you ask? Well here are some of Old Timers’ favorite old ways of saving money.

Now honestly I don’t really like this because this friend of mine truly spent a lot of their childhood anxious and afraid that they were gonna be homeless.. As a child who was actually homeless at times during her youth, I find it appalling that someone would instill that fear in your child when it’s not a reality. Kids have enough to worry about.

I feel like there could be a middle ground here.

A few years ago while visiting my husband’s uncle we found him out in his garage tinkering with a table fan trying to fix it.I couldn’t really understand this as the fan probably cost no more than $15. I asked my husband why on Earth he was spending time trying to fix something that was so cheap. He simply stated that it was because he comes from a generation that fixes things as opposed to throwing it away and buying new.

So yes he saved $15 by fixing the fan rather than buying a new one. Imagine though if you did this on larger scale items such as appliances, vehicles, etc. My husband is very mechanically inclined and only in the last few years have we actually purchased newer vehicles. Always in the past we would drive older vehicles that would often have mechanical issues, but since he was able to fix them we have saved thousands and thousands and thousands of dollars over our friends who choose to buy new vehicles each time their vehicle has issues.

How often do you throw food away? I’m willing to bet that it’s more often than you should. One thing that old timers do to save money is by using their leftovers. Whether that means they wrap them up for lunch the next day or turn them into a new recipe the next night you rarely see food eat food get thrown out for a lot. 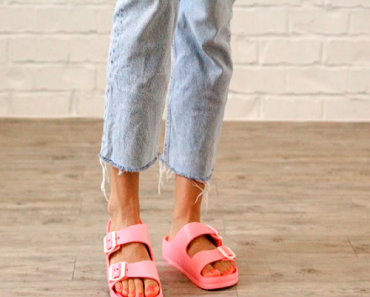 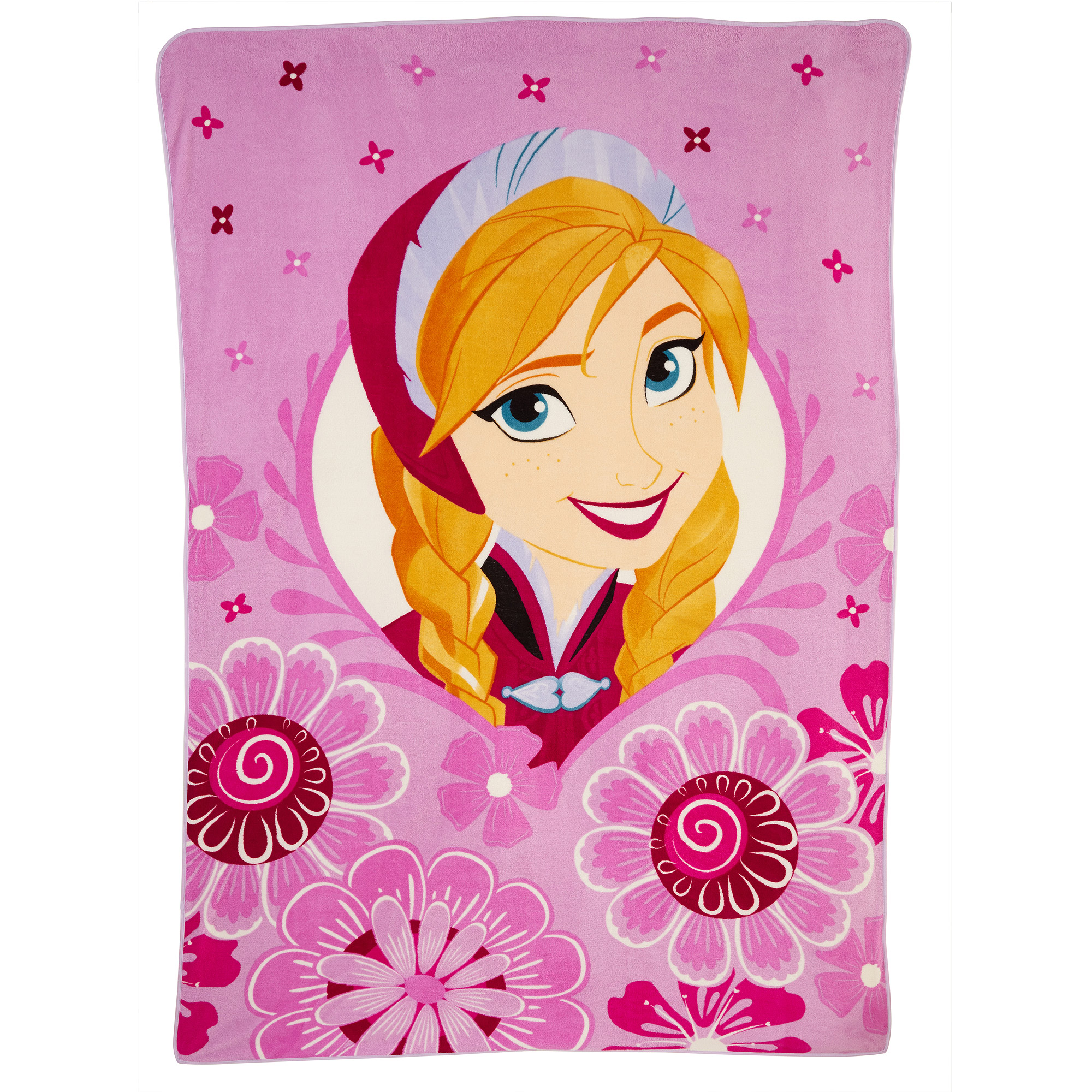 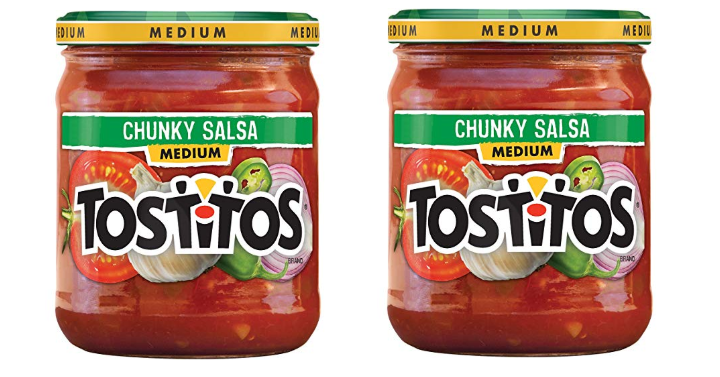 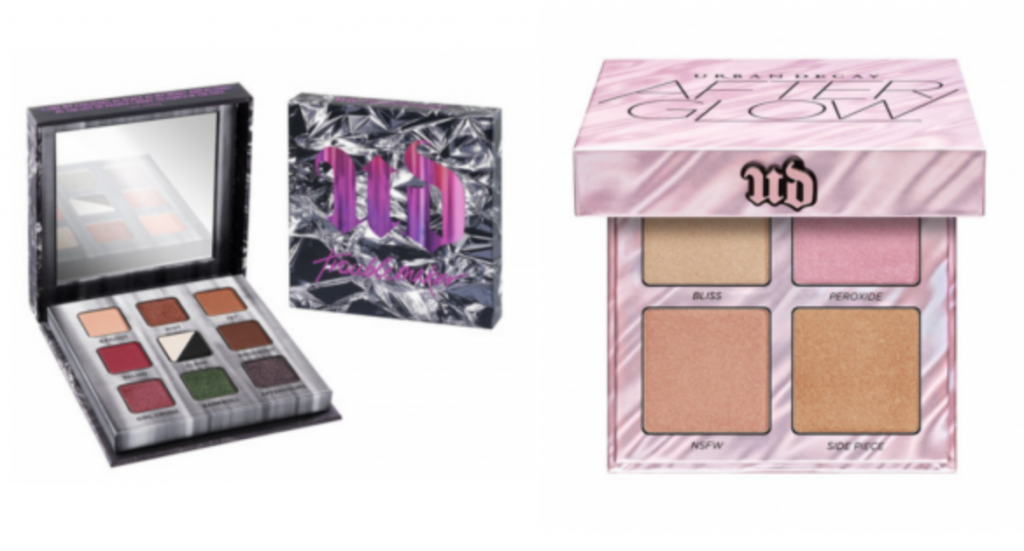 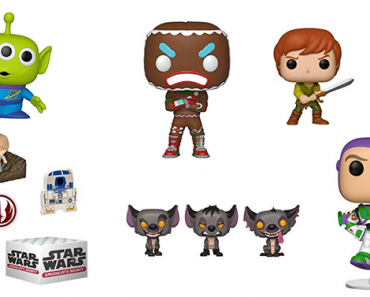