Remember the One Stop Plus deal I shared on Saturday?  Well, bad news!  I have received several emails from readers stating that they have followed up on the status of their orders and they have been cancelled.

However, from what I am reading on some message boards it seems  some orders are being honored.  But those who have followed up on their canceled orders have been told that they were canceled because the code was for use at the Chadwicks.com website not OneStopPlus.com.  Both are sister stores which is why the code worked on your orders.

If your order was canceled, you should see any credit to your form of payment within 4-5  days and all you lost was time you invested putting those orders.  Unfortunately this sort of thing often happens when a deal becomes so popular as this one was.

To be honest, I am not sure what kind of recourse you can have in this case, aside from not patronizing the store again.  What do you think?  What other actions can be taken in this case? 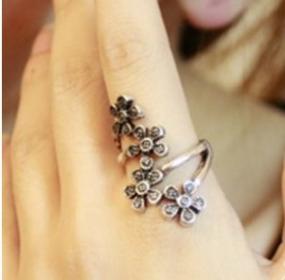 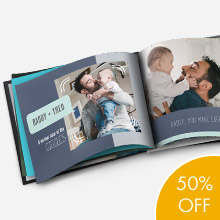 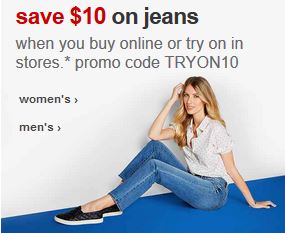