I am sure you have heard of some statistics along these lines: “Every ten minutes “insert something terrible” happens to Americans around this country.” Those types of headlines are very effective at getting our attention and prompt an action from us.

I have been looking online for a while for statistics along these lines regarding America’s debt. I haven’t had much luck. Until today. According to the article: “Habit-Forming: Borrowers Keep Piling on Debt” in the Wall Street Journal, America’s revolving debt increased by $56.1 billions from the period starting February of 2007 to February 2008. That is the same as:


According to an study released by Bankrate in 2007:

But do you know what’s interesting about the WSJ article? that despite the housing bust, credit crunch, inflation or recession, whatever it is that our economy is going through right now, Americans deal with it by incurring more debt. So I ask, what will take for us to change this borrowing attitude? 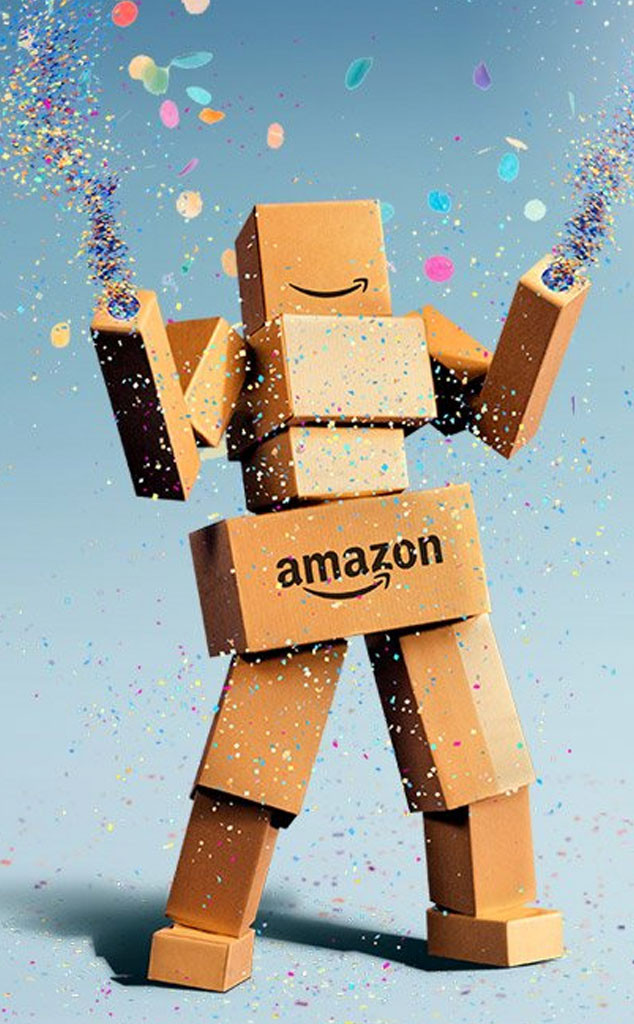 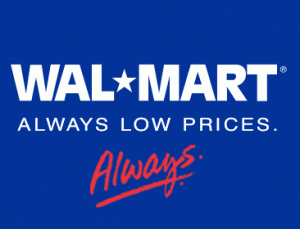 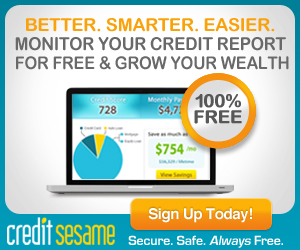