Ok, I want to share this deal with you, but I want you to understand that this is one of those deals that happens because of a fluke and this fluke could get fixed sooner rather than later. So if you wish to take advantage of it, check here where updates are being posted on whether it is still working or not.

I learned about this late last night from two different sources. But the gist of the deal is this:
The Kellogg’s Register Rewards deal on Page three of this week’s Walgreens ad: “Buy $10 in products get $5 in RR back” is actually printing out TWO $5 RRs instead of just one. You end up getting the items basically free after register rewards. It is even better deal if you have the Kellogg’s coupons that came out this past Sunday. The deal works with the items on Page 3 only, NOT the cereals. Cherry variety of Pop Tarts are being clearanced and those don’t work on this deal. Also it seems regular Cheddar cheez-Its don’t work either, just white cheddar. The RRs don’t roll either. It’s a great deal but not *that* good!

I am heading out in an hour and a half to get some Nutrigrain bars. If you decide to give this a try, come back and tell me how it went. However, remember that I warned you, check for any updates before you leave and hope it doesn’t get fixed before you get to the store. This is the reason I am not sharing this deal with any of the big “deal” blogs because not everyone understands the YMMV part of some of these deals. So, let this be a secret between you, me and the rest of the people in on it.

Credit to the folks on SD for figuring the ins and outs of this deal. 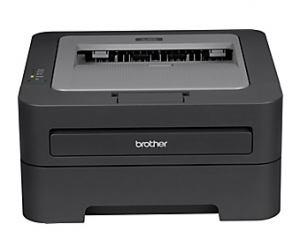 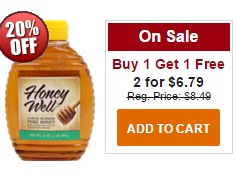 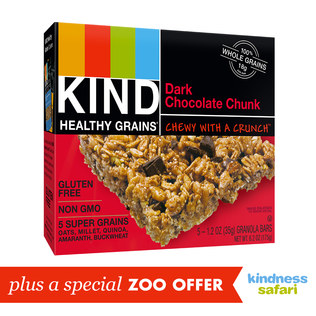