This is how I indulge myself every morning: raisin bread toasted with some fresh goat cheese. I started making this bread because I got tired of paying $3.00 per loaf at the grocery store or $3.5 at local bakery and the bread was full of artificial fillers. Now I make it myself. This recipe makes two loaves. I put one (already sliced) in the freezer and keep the other in the fridge. It also makes delicious french toast.

This is my own modified (shorter) version of the recipe as published on the book The Bread Bible. The writer gives directions on how to make it by hand and using a KitchenAid Mixer. My instructions are for making it on the mixer. I have never tried using this recipe on the breadmaker because I think 4.5 cups of flour is more than my breadmaker can take. But I imagine you could do it if your breadmaker allows for it and it will just be a more simplistic way to make it. Set breadmaker in dough setting. I would add everything as per manufacturer’s instructions, including the butter. Add the raisins when the breadmaker beeps for it and when dough is ready proceed with making cinnamon swirl part.
Raisin Swirl Loaf
Sponge
1 3/4 cups water at room temperature

In the mixer bowl mix the water with the flour, honey and the yeast Mix with a whisk until smooth, or about 2 mins. The sponge becomes sort of a thick batter. Cover this with the flour mixture (from below) and let rest at toom temperature for 1-3 hours.

Later you will also need 8 tbsp of butter at room temperature and 1 cup of raisins.
For Egg Wash: 1 large egg lightly beaten with a fork
For cinnamon/sugar mixture: 1/3 cup sugar plus 4 tsps ground cinnamon
Two 9″ x 5″ x 3″ loaf pan
After sponge has rested for at least one hour (the writer suggests this rest period for better flavor development and I concur), add the 8 tbsp of softened butter and mix (using dough hook) at low speed (Setting 2 on KitchenAid) for 1 mins or until a rough dough forms. Let this dough rest for 20 mins, covered with plastic wrap. After the 20 mins, mix the dough, this time at higher speed (Setting 4 kitchenaid) for 7-10 mins until the dough becomes smooth and shiny and slightly sticky to your touch. After this, add the raisins and mix at low speed (Setting #2) for 2 mins.

Set dough in large oiled bowl and let rest covered with plastic wrap or damp cloth until doubled in size (1.5-2 hrs). Ideally the dough should rest at a temperature between 75-80F. But my house hardly ever is that warm, so I stick the dough in the oven (turned off) with the light on and that has worked great for me.

After it has doubled, dump the dough on a floured surface. Then give it a “business letter turn” which is basically to pull the dough into a rough rectangle. Then, fold the bottom third to the center and then fold down the top third over that. Turn the dough around so that the smooth fold is to the left and then repeat. Turn the dough right-side up and put it back in the bowl. The book then recommends letting the dough rest for an hour on the fridge but I don’t have all the time in the world so I skip this. I cut the dough in two and taking one half I roll it into a rectangle 12X15 inches. Brush egg wash on top of dough leaving a 1-inch margin around and sprinkle half of sugar/cinnamon mixture. Starting with the longer side roll and squeeze dough together. Then set roll (smooth side up) in oiled/sprayed with Pam loaf pan and tuck the ends of the roll down. Repeat with other half of dough, cover with clear plastic wrap and let rest until dough rises enough that it comes above the rims of the pan by about 1/2 an inch (1-1.5 hrs).

Set the dough to bake in a preheated oven (375F) and bake for 50 mins or until skewer comes out cleanly. When loaves come out of the oven, brush melted butter on the tops. Let them rest on rack until completely cooled. I then sliced both loaves. I am able to get 16 slices each, then freeze one loaf, keep the other on the fridge for french toast or plain toast.

Wow! looking back it seems like a fairly complicated process but it really isn’t. And to me is so worth it! The book instructions allow for a lot of dough/starter resting but when I did it that way I felt I was making bread all day. To make it simple I do allow the starter to rest for at least an hour. Skip the hour rest in the fridge after turning dough around. Oh! and the writer also recommends preheating oven for 45 mins before baking but I have never been able to bring myself to have my oven running without anything in it for that long. Maybe I am not a “purist” bread maker but more of a practical one. 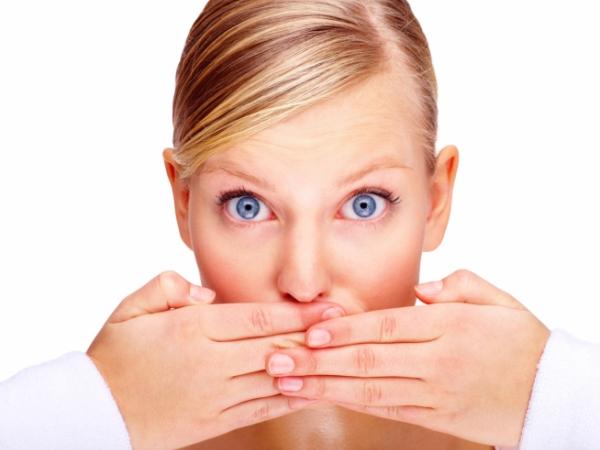 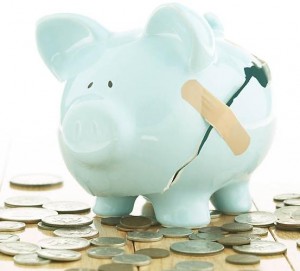 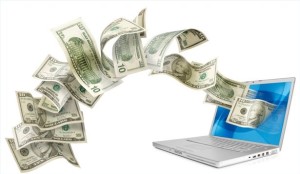 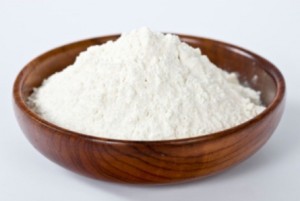