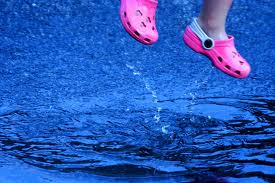 Summer vacation is well underway at my house, but instead of bright sunshiney days, we’ve been cursed with rain. It’s been doing nothing but raining for the past few days, and the kids have been getting a little antsy.

Since the rain started, they’ve been bugging me to play in the rain. Now, I’m a pretty easy-going Mama, and I’m far from a helicopter parent. However, I can still hear my grandmother’s voice every time they ask to play in the rain…

“You’ll catch your death of cold!”

That’s what I heard every time my brothers and I headed out to play in the rain. God bless the woman, but I seriously doubted that this was true even when I was little, but it’s still a common misconception. I strongly suspect that she just didn’t want us tracking mud and water onto her carpets…

Today, I know that it’s generally pretty safe to play in the rain. Bacteria and viruses cause illnesses. Getting wet or playing in the rain during the summer will not cause a person to catch a cold, let alone die!

So, is it safe to play in the rain? Absolutely!

Playing in the rain is something that, I think, every kid should do at least a few times! It’s a fun activity to pass the time on a day that they would otherwise be stuck inside. Plus it makes for some pretty great pictures for the scrapbook!

There are a few precautions that you should take if you let the kids play in the rain, though.

Never Play in the Rain When There’s Lightning

Never Play in the Rain When It’s Windy

Strong winds are also a safety concern during winds. High winds can knock down tree limbs, power lines, shingles, and other objects. Unsecured objects, like patio furniture, can also be blown around in high winds. Being struck by one of these objects during a wind storm can be very dangerous.

Always Something on Your Feet

When we were kids, we usually ran out to play in the rain in our bare feet. As tempting as this is, make sure your kids wear something on their feet, like old shoes, rain boots, sandals, or water shoes. This can help prevent nasty puncture wounds and cuts on the feet. Be careful sending them out to play in the rain in flip-flops, though, since these can be difficult to run in when wet.

On warm rainy days, old clothes are an absolute must! Once kids head out to play in the rain, any hope of keeping their clothes clean just flies out the window. Expect them to not only get wet, but muddy as well. Very muddy! Chilly rainy days, however, may require a little more than just some old clothes. Dress the kids in a sweatshirt and a raincoat to keep them from catching a chill.

Avoid Creeks and Other Bodies of Water

During heavy rains, bodies of water can fill up quickly. Moving bodies of water, like creeks and rivers, can start to flow very quickly. These fast moving waters can sometimes be enough to sweep even older children downstream in the blink of an eye. If you have a creek near your house, warn the children to stay away when they play in the rain. It would also be a good idea to keep a close eye on them while they’re outside.

Have Towels and Fresh Clothes Ready

For the sake of your floors, it’s always a good idea to have towels and fresh clothes ready for after your kids get done playing in the rain. Have them take a warm shower or bath to remove most of the grime and warm up. 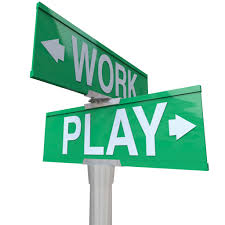 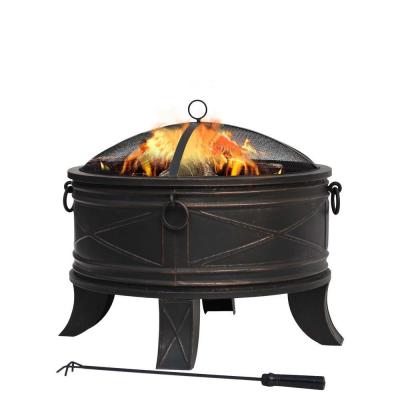 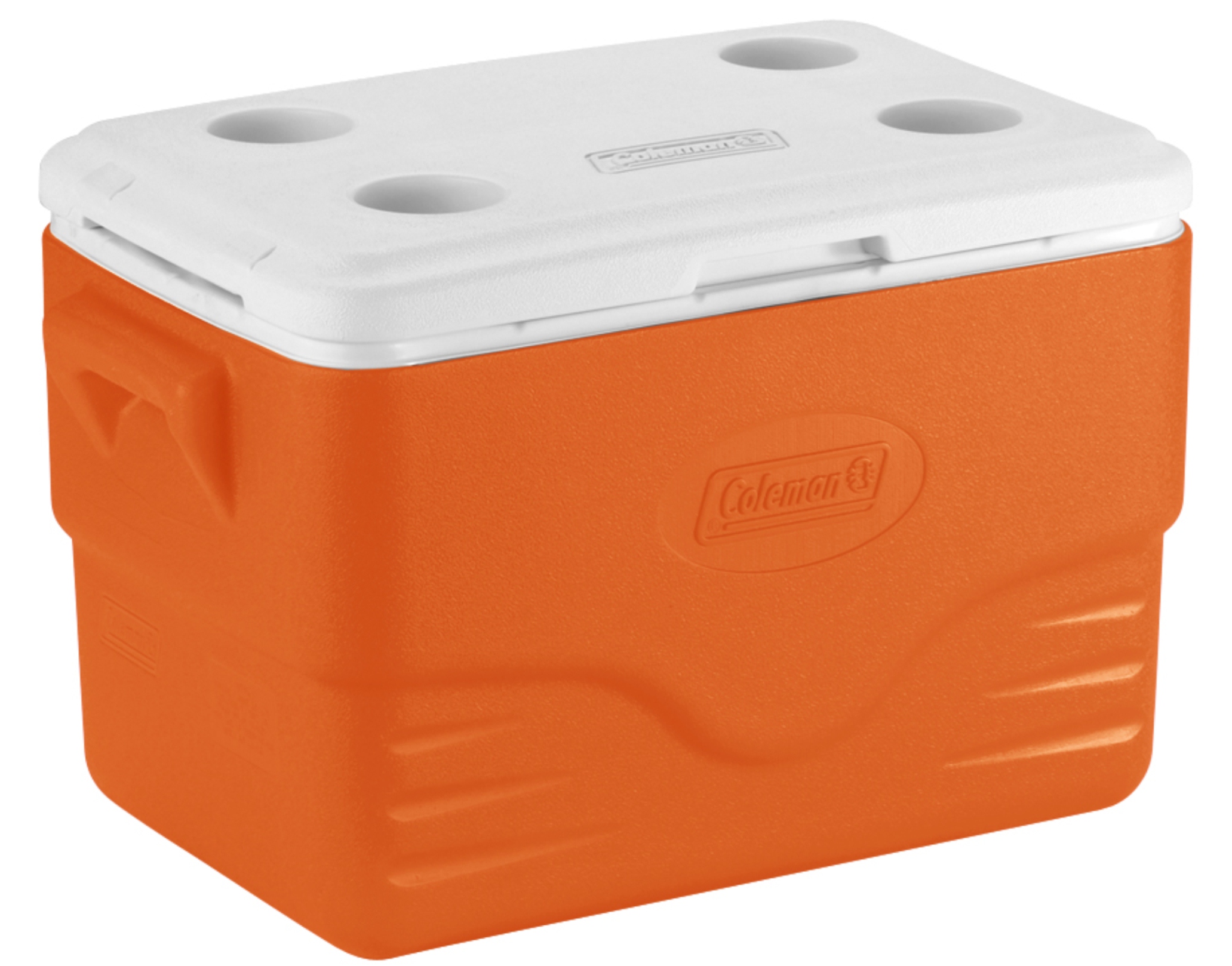 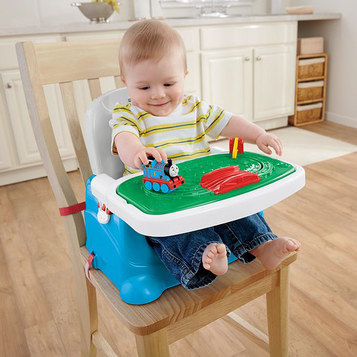 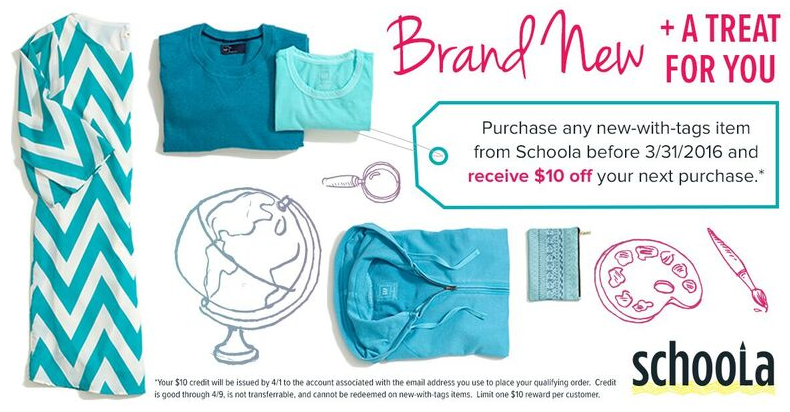 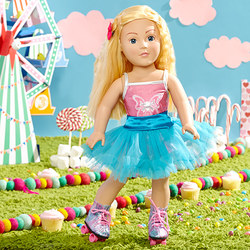