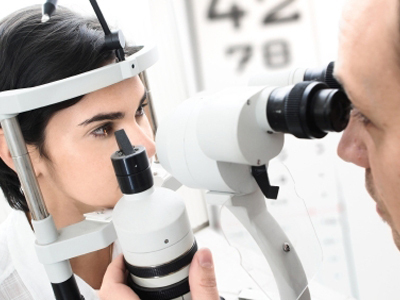 Only a few years ago it seemed that Lasik was one of the hottest trends out there. All of my friends were having the procedure done and I also remember celebrities on television shows would document their whole experience with Lasik. At that point in time I had terrible eyesight, but Lasik just wasn’t one of those things I was going to even consider. I’m sorry, but being stabbed in the eye wasn’t very appealing to me whatsoever.

I decided to stick with eyeglasses and contacts, because they worked just fine for me, but my eyesight continued to go downhill and I knew that Lasik was my only option. It was extremely hard for me to even fathom spending that much money, even though I really needed to have Lasik surgery. Luckily, we had some cash laying around that we had put back for our home, but we had to spend it on Lasik for me. Even though Lasik costs a good bit of money, I have to say that it was the best decision I’ve ever made. I actually wish I had done it sooner.

Below, I’m going to go over some things you should know about Lasik if you’re considering the procedure and how much it costs.

I hate to say it, but Lasik is not cheap and it will certainly put a major dent in your bank account. You see, Lasik is considered to be a “cosmetic” procedure. Therefore, most insurance companies won’t cover the surgery. Therefore, I’d highly suggest that if you’re considering Lasik, you should start saving up for it and then get it once you have the extra money.

All-in-all, I would seriously advise anyone to consider Lasik eye surgery. Sure, it’s an expensive bill, but you can’t really put a price on your health. Plus, prescription eyeglasses are very expensive and so are contact lenses. Over time, you could end up saving yourself money by going with Lasik. Plus, you’ll never have to worry about broken glasses or forcing contacts into your eyes again.

As for me, I now have 20/30 vision and it’s been the best decision I’ve ever made to go with Lasik. 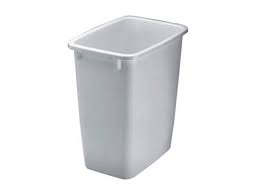 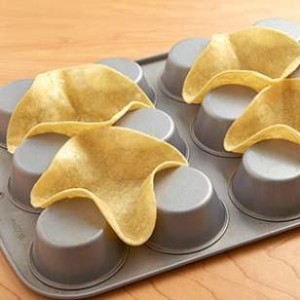 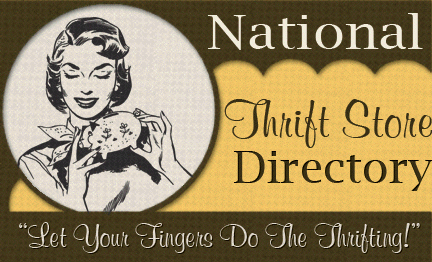 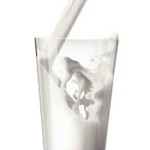 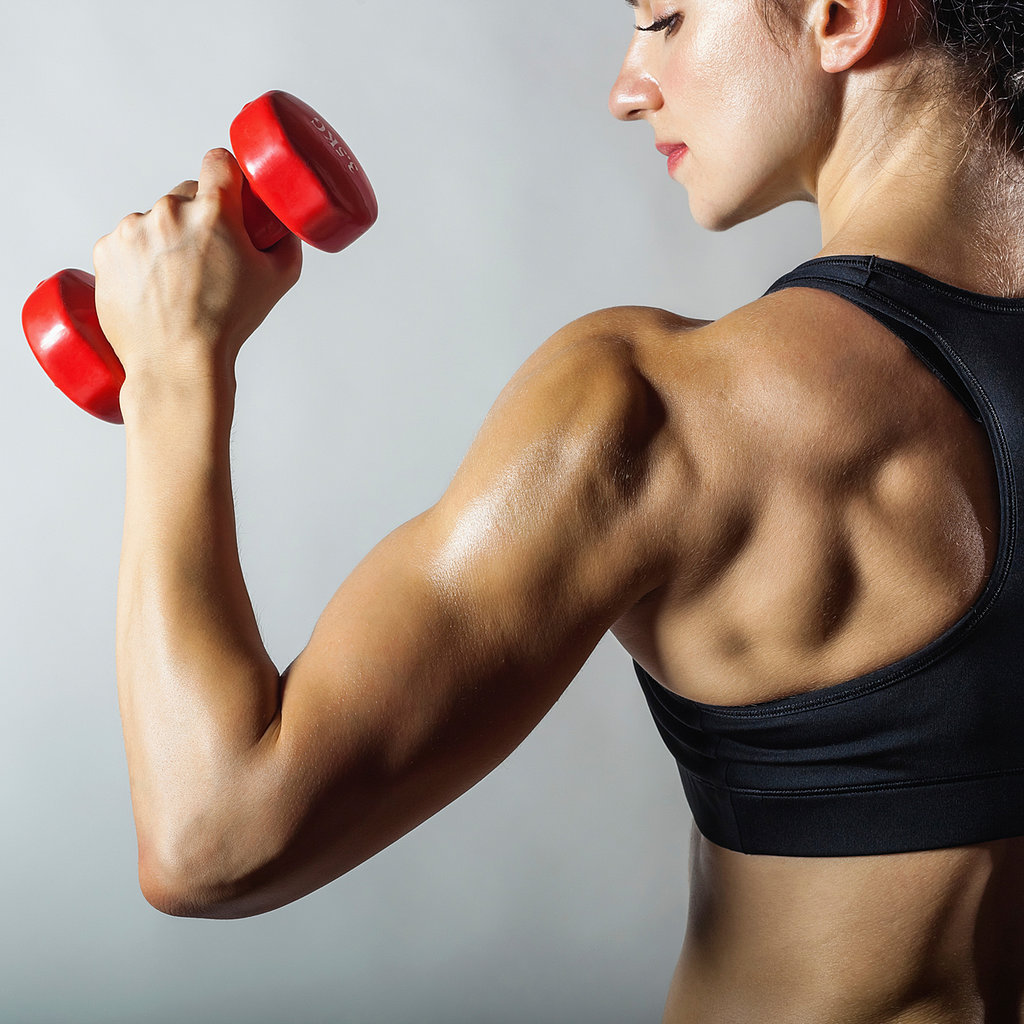