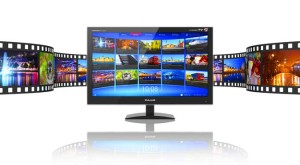 A lot of you out there probably want to get rid of your cable bill, because it’s not a necessary bill and it also is one of the most expensive bills you probably get in the mail every month. I got rid of cable awhile back and I haven’t looked back since. Today, I’m going to give you a little guide on streaming video, which is a great way to replace your cable. That way, you can cut your ties with the cable company, but you can still watch movies and television.

#1. Get a Roku Streaming Device

A Roku is an excellent way to stream videos on your television. If you keep an eye out, you can usually find a Roku on sale for amazing prices. Also, the Roku 3 has hit store shelves and is much faster than the Roku 2. In other words, the Roku 2 has dropped in price, as well. The Roku will allow you to use services like Netflix, Hulu Plus, Amazon Prime, etc… The Roku is easy to set up and learn, so you’ll be streaming video in no time.

If you’re an Apple fanatic, you may want to pass up the Roku and opt for the Apple TV. Once you have an Apple TV, you will easily be able to control it with your iPhone or iPad and send videos directly to your television from them. My kids used to always hold my iPad hostage, because they wanted to watch free shows on the Disney app. Once I got an Apple TV, I was able to stream the free Disney shows on the television and I finally got control of my iPad back.

#3. Get a Netflix Subscription

#4. Get an Amazon Prime Subscription

Amazon Prime is a service that you have to pay for a whole year at once, but it can totally be worth it. You will gain access to thousands of streaming movies and television shows with the service. Also, you will be eligible for free 2-day shipping on anything you order through Amazon. Also, if you want to turn off the television and enjoy a good book, you will receive access to free books through the Kindle library. Amazon Prime is a great deal if you have the extra cash laying around to pay for a whole year’s membership all at once.

#5. Use Your Blu-Ray Player to Stream Video

Do you have a blu-ray player? If so, you may not even need to purchase a Roku, Apple TV or any other streaming device. Chances are, your Blu-ray player will allow you to access streaming services like Netflix, Amazon Prime, Hulu Plus, etc… 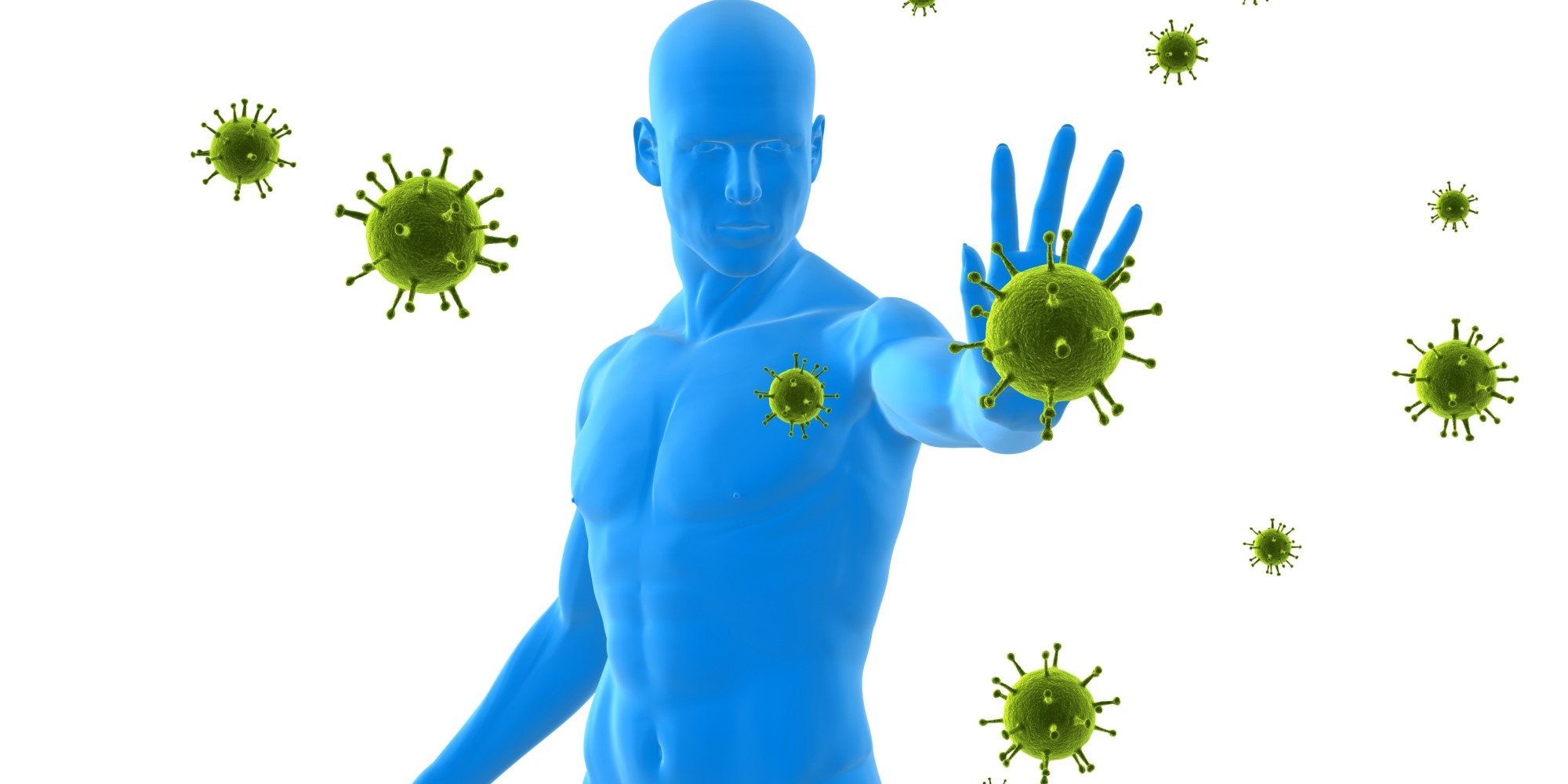 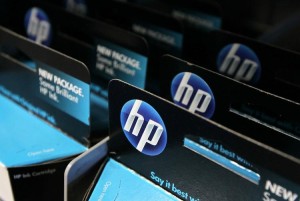 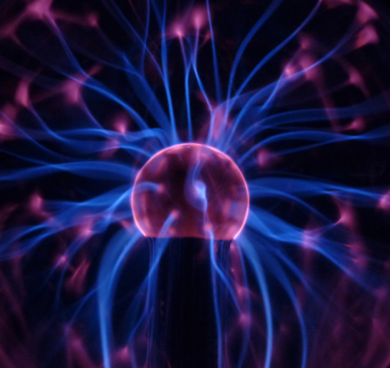 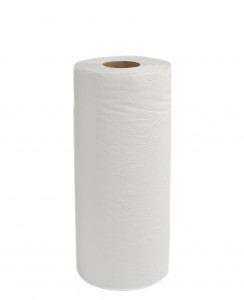 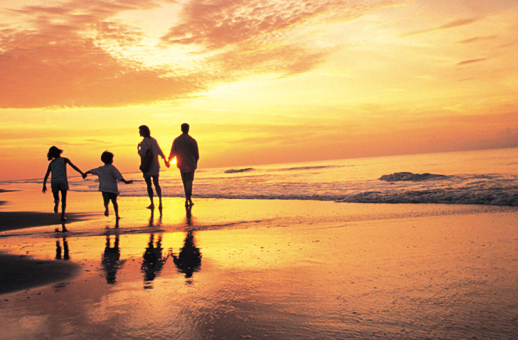